The company claims to have launched 114 pharmacy stores during Q4 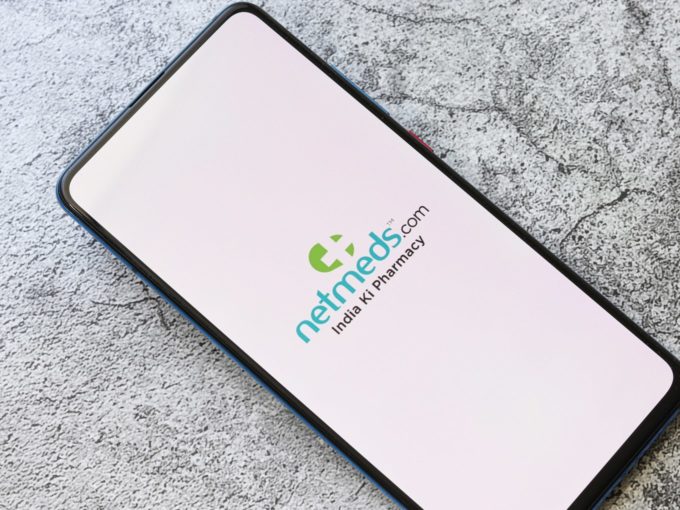 Reliance is increasing its focus on pharmacy deliveries and leveraging the Netmeds acquisition to test hyperlocal deliveries in Bengaluru.

The company said during its Q4 FY21 earnings call that hyperlocal delivery in pharma is a big focus in the months to come just as it has been for ecommerce. “We continue to grow the catalogue and we are testing hyperlocal solutions here (with NetMeds). Just as we have hyperlocal capabilities across the rest of the digital commerce orders through our store network, we are looking to service Netmeds orders through stores. A pilot is underway in Bengaluru,” said Dinesh Thapar, group chief financial officer, Reliance Retail.

Reliance Industries retail unit has rolled out 114 pharmacy stores during the quarter as the company tries to establish its pharma presence in India. These stores are embedded into Reliance Smart Point stores. The company has also started onboarding third party sellers to grow its pharma catalogue. Reliance Smart Points are a smaller version of Smart Store with a more local presence in nearby markets. According to Reliance, the turnaround time for the launch of these stores from the conceptualisation stage is around 45 days. It is also engaging customers through impactful customer outreach initiatives like health camps, society interactions and door-to-door marketing.

A recent report by global investment bank Jefferies also estimated Reliance Retail’s value at $100 Bn. Reliance Retail’s ecommerce platform JioMart has reported a 3X increase in its merchant base for the grocery delivery vertical in the fourth quarter of financial year 2021, as it expanded its services to 10 new cities, taking the overall presence to 33 cities. The company claims to be witnessing strong merchant traction from Tier 3 and beyond cities.

Over the last quarter, JioMart initiated an exclusive kirana onboarding process in 13 cities to get more merchants from these regions. The company has also noted a 3X increase in the order frequencies.

However, the outbreak of coronavirus pandemic globally and in India is causing significant disturbance and slowdown of economic activity. “The Group’s operations and revenue during the period were impacted due to Covid-19,” the company, led by Mukesh Ambani, Asia’s richest person, said in a note in its earnings statement on Friday. Footfalls in Reliance’s retail stores dropped to 40% of pre-Covid levels in April compared to 88% in the March quarter, according to Thapar.

“This is a business (pharma) that we are in the process of establishing. It will ramp up as we open up our physical stores..We are activating Netmeds, which we acquired last year, through a round of campaigns to build mindshare,” he added.

“All of us who have seen IPL, have seen the (ad) campaigns, and it is translating into higher orders and traffic on the Netmeds site,” added Thapar. The company said in its presentation that the pan India brand campaign initiated for Netmeds has helped web visits to grow 25% QoQ.

RIL has 100% equity ownership of Netmeds subsidiaries — Tresara Health Pvt Ltd, Netmeds Marketplace Ltd and Dadha Pharma Distribution Private Limited. All these subsidiaries are collectively known as Netmeds, and are in the business of pharma distribution and sales, and business support services.

Netmeds was founded in 2010 by Pradeep Dadha. The startup is a licensed pharmacy marketplace that offers authenticated prescription and over-the-counter (OTC) medicine digitally along with other health products. The company has acquired two healthtech startups KiViHealth and telemedicine startup JustDoc.