The companies will be operated by a subsidiary under Network18

Network18 had acquired Hathway and Den in October 2018 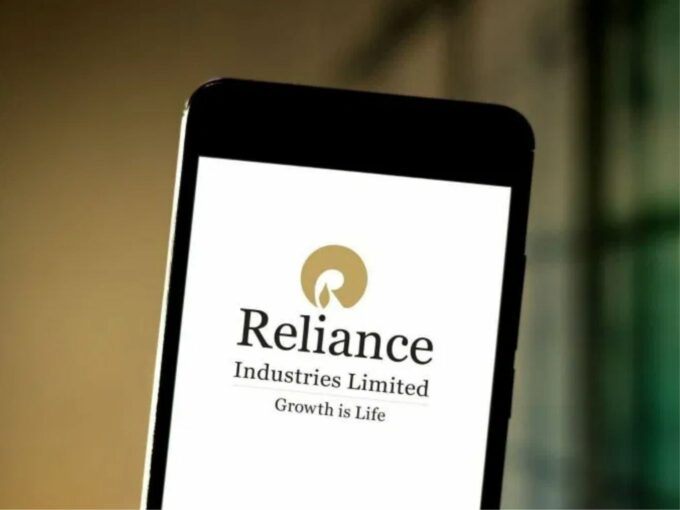 After this restructuring, while all the broadcasting business will be operated under Network18, Hathway Cable and Datacom are expected to function as two separate subsidiaries of Network18.

According to its submission to the National Stock Exchange, Network 18 said that the transformation will be executed by swapping shares of all the stakeholders involved in these companies. RIL’s share after the restructuring is estimated to reduce to around 64% from the current 75%.

How This Restructuring Will Help RIL

Post-restructuring Network18 will join the leagues of Zee Group and Sun TV Network which are essentially media companies but also operate other digital businesses such as ISPs and cable businesses.

In a statement, Network18 said that the restructuring will result in the integration of value-chain and bring in substantial economies of scale. It will also help RIL simplify the corporate structure of the group as there will be fewer listed companies under its umbrella.

Moreover, the deal is estimated to help Network18 earn around INR 8000 Cr in consolidated annual revenue through its integrated media and digital services. Network18 claims that it will also become a debt-free company at the consolidated level after this deal.

Network18 added that the merger of cable TV businesses of Den and Hathway will help the company to provide a last-mile internet connection to 15 Mn Indian households. Moreover, it will also serve over 1 Mn broadband internet subscribers across the country.

Besides the Network18 group, RIL also has a 51% stake in Viacom 18, which is a joint venture of Viacom and Network 18. Recently Sony was also in talks to acquire a stake in Network18.

Notably, RIL had acquired a majority in Hathway and Den in October 2018. At that time, it had invested around $1 Bn to acquire 58.92% and 51.34% stake in Den Networks and Hathway Cable, respectively. Prior to this, Hathway was owned by the Raheja Group and Sameer Manchanda held a majority stake in DEN.