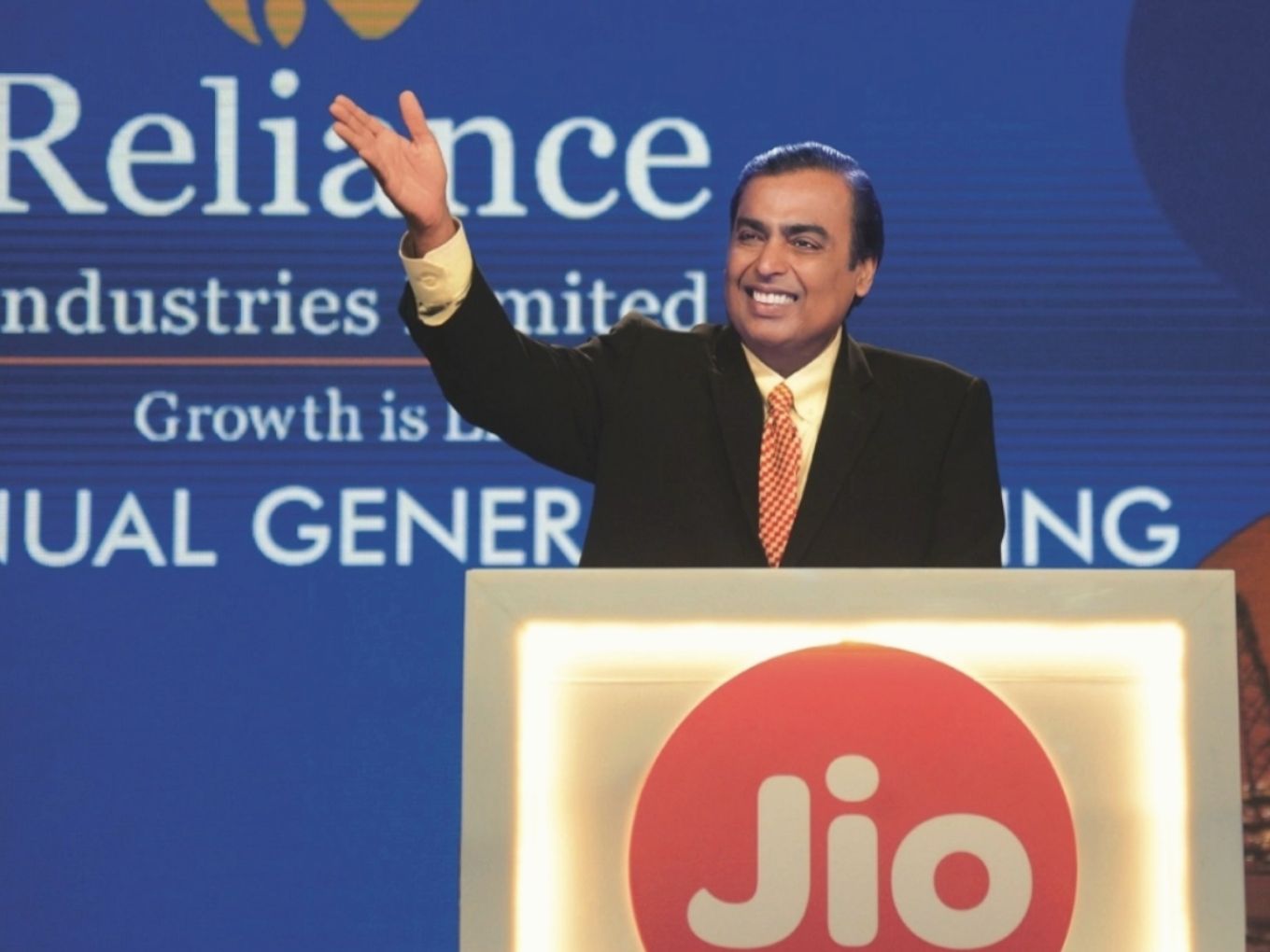 Reliance Jio witnessed a 36.36% increase in profits from Q2

The average revenue per user grew to INR 128 in Q3

Reliance Jio, on Friday (January 17), announced a net profit of INR 1,350 Cr for third-quarter (Q3) FY 2019-20, compared to INR 831 for the same period in the previous fiscal year, a 62.45% rise in net profit year-on-year. Interestingly, the higher profits have come on the back of increasing average revenue per user (ARPU) in the quarter.

The growth in profits has come on the back of a milestone year for Jio as it became the leading telecom service provider in India by market share.

According to Jio, the subscriber base as on December 31, 2019, stood at 370 Mn, a 32.1% YoY growth, where it added 14.8 Mn new user in Q3 FY19-20. The ARPU during the third quarter of FY19-20 was INR 128.4 per subscriber per month. This is from INR 120 in the previous quarter. This hike in ARPU could be attributed to the IUC charges that Jio introduced in the third quarter of FY 2020 for recovery of termination charges owing to regulatory changes.

The subscriber base numbers are yet to be verified with official TRAI data, which has just been released till the month of November 2019. The TRAI report said Jio overtook Vodafone-Idea to grab the highest market share.

More than anything, Jio is currently driving mobile connectivity penetration in India, where its customer engagement continues to be high with average data consumption per month of 11.1 GB and average voice consumption of 760 minutes per user per month.

In terms of earnings before interest, tax, depreciation and amortization (EBITDA), Reliance Jio recorded INR 5,601 Cr in Q3, a 38.2% increase compared to the same quarter last year, when EBITDA was at INR 4053 Cr. The standalone EBITDA margin stood at 40.1% for FY19-20 Q3, whereas last year it was at 37.2% for the same quarter.

He further said that the company is driving the digital revolution in the country. Reliance Jio claims to have redefined the wireline infrastructure, home entertainment and enterprise market in India with its fibre-based connectivity (FTTx) services which offer a plethora of content and services.

For its Jio Fiber broadband business, Jio will look to ramp up revenue in the coming fiscal. “The process of converting the initial test users to paid-plans and ramping up sales across 1,600 cities is underway,” the company said.

Moving Into The Future With Jio Platforms

Further propelling the growth multi-folds, in the coming days, RIL said that it will continue to invest in augmentation of the wireless network capacity and setting up a wireline telecommunication project.

It also said that it will continue to focus on developing tech-enabled digital services under the Jio Platforms umbrella. The company plans to bring Reliance Jio under Jio Platforms Limited to drive the growth of RIL in the coming days.  Its services will be offered in healthcare, retail, education, agriculture, commerce, gaming, government to citizen services and many more sectors. The company will leverage next-gen technology like blockchain, artificial intelligence (AI), machine learning (ML), augmented reality and mixed reality (AR/MR). edge computing among others under Jio Platforms.

Currently, RIL has invested INR 1.7 Lakh Cr in digital platform company Jio Platforms to compete against global players across segments. For instance, the company recently launched its ecommerce platform JioMart to enter the online retail and ecommerce market in India.