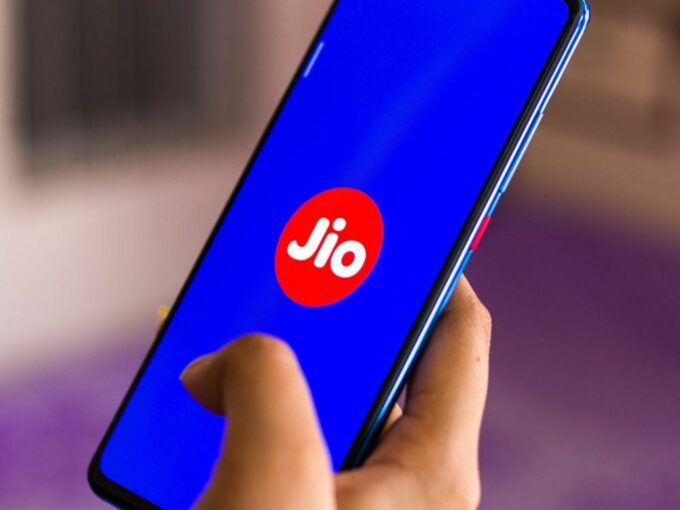 The platform allows enterprises to transact online, manage orders, inventory and logistics, process digital payments and manage online marketing. The company also leases the ecommerce and payment platform to other giants like Sony and Nilkamal. Previously Infibeam had won the contract to run the government e-marketplace (GeM).

The company, in its filings accessed by ET, said, “We hereby inform that the company has entered into a definitive agreement with Jio Platforms Limited and its affiliates, to license, customise, maintain and access our Enterprise E-commerce Software and Payments Platform for their business use.”

The company has recorded an operating revenue of INR 103 Cr in the first quarter of the financial year 2021, which was clouded by Covid-19 lockdown and resultant restrictions. Compared to Q4 of FY2020, the company has noted a 24% decline in revenues. With this, it’s net profit also fell by 58.6% at INR 12 Cr from INR 29 Cr in Q1 FY2020.

As far as Jio Platforms is concerned, Reliance Industries is aggressively trying to scale all its tech, digital businesses and consumer businesses. This also includes retail unit Reliance Retail, which is currently in the middle of a series of massive funding sprees. The Mukesh Ambani-led company is looking not only trying to get a stronger foothold in the ecommerce domain with this spree but is also said to be in talks to acquire Urban Ladder and MilkBasket.

Meanwhile, Reliance Jio, which had raised nearly $20 Mn in the first half of 2020, too is looking to kick off a spree of acquisitions in the consumer services and tech products space. With this, Jio wants to boost the adoption of many of its consumer-facing apps in terms of active users. The company has already acquired epharmacy startup Netmeds for $83 Mn.

So far, the company has acquired 11 Indian tech startups in the period between 2018 to 2019, including C-Square, EasyGov, Embibe, Fynd, Grab, Haptik, Netradyne, Reverie, Saavn, SankhyaSutra, Nowfloats and Tesseract.