Farmers are said to have cut power supply to Reliance Jio’s mobile towers in Punjab, which has 9,000 towers overall 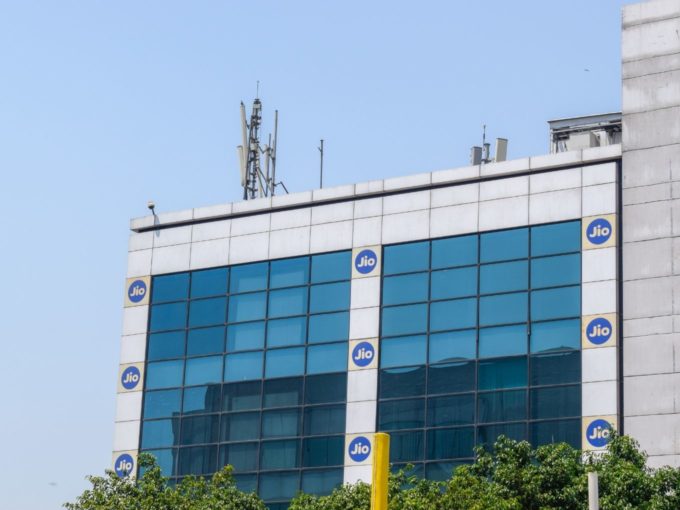 Caught amid the farm reform bill protests raging across India, Reliance Jio’s telecom services and infrastructure have been targetted in a series of reported vandalism incidents in Punjab.

According to various reports, protesting farmers have cut power to between 1,300 and 1,450 telecom transmission towers in the state, with over 150 targetted on the weekend, after chief minister Amarinder Singh had called for an end to these disruptions.

Farmers are said to have cut power supply to Reliance Jio’s mobile towers in Punjab, over the controversial farm reforms bill, which is set to change the agriculture economy.  The state is said to have a total of 9,000 Reliance Jio telecom towers.

According to a Financial Express report, farmers have also called out for the boycotting of products from Reliance Industries and Adani Group, both of which are seen as beneficiaries of the new law, which opens up the agriculture commerce ecosystem, and allows corporations to directly liaise with farmers for produce, eliminating middlemen.

Earlier, it has been reported that farmers in Punjab have snapped power supply to Jio’s mobile towers in several parts of the state, including Nawanshahr, Ferozepur, Mansa, Barnala, Fazilka, Patiala and Moga districts in the past few weeks. Responding to the situation, Jio had written to the Telecom Regulatory Authority of India (TRAI) asking them to take necessary steps to prevent such attacks. It also laid some blame on rivals Vodafone Idea and Airtel, alleging that these companies are spreading rumours about Reliance benefitting from the farm bills.

Industry body Tower and Infrastructure Providers Association had requested the Punjab government to intervene and ensure that such unlawful activities in the garb of farm protests should not be conducted.

“Forceful disruption of telecom services due to snapping of power supply to mobile towers by farmers in several parts of the state is not only adversely affecting the studies and future prospects of students, who are dependent entirely on online education, but also hampering the daily life of people working from home due to the pandemic,” the Punjab chief minister said.