Over 1,500 Jio mobile towers have been targetted in attacks by agitating farmers in Punjab and Haryana 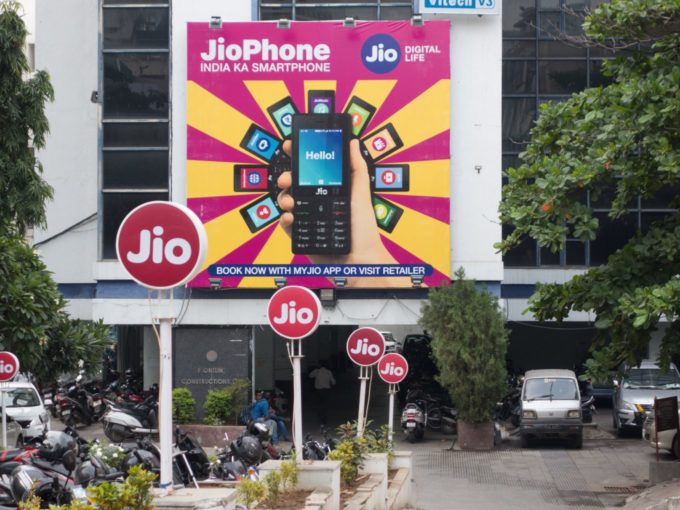 Reliance Industries Limited, in a petition filed in the Punjab and Haryana High Court on Monday (January 4), stated that its subsidiaries have not done any “corporate” or “contract” farming business, and don’t have any plans of doing so in the future.

The company made the comments in a press release in response to its subsidiary Jio’s 4G mobile towers being vandalised in the two states. The towers have been targetted by citizens in relation to speculation that Reliance would profit from the farm reform bills, which have become a major point of contention for farmers in India.  Over 1,500 Jio mobile towers have been attacked in the past few weeks.

Many farmers unions have held Mukesh Ambani-owned Reliance Industries and Jio as a symbol of the corporate takeover of farms. The farm unions have argued that the central government’s new farm laws, which were passed in Parliament last year, would work to the benefit of corporates such as Reliance and to the detriment of farmers.

Besides stating that it is not in the contract farming business, Reliance also sought the urgent intervention of government authorities to stop the attacks on the telecom towers. “These acts of violence have endangered the lives of thousands of its employees and caused damage and disruption to the vital communications infrastructure, sales and service outlets run by its subsidiaries in the two states,” the press release read.

As before, Reliance blamed its “business rivals” for the vandalism of its mobile towers. In a letter to the Telecom Regulatory Authority of India (TRAI) last month, Reliance Jio blamed Airtel and Vodafone Idea (Vi) for indulging in a misinformation campaign against the company, in the villages of Punjab and Haryana. Airtel and Vodafone refuted Jio’s allegations as false and baseless.

Farmers have argued that the new farm laws would enable the entry of big corporations in India’s agriculture sector, which would mean a lesser price for farmers for their crop produce than the minimum support price (MSP) provided on some crops by government’s procurement agencies.

“Reliance Retail has never entered into long-term procurement contracts to gain an unfair advantage over farmers or sought that its suppliers buy from farmers at less than remunerative prices, nor will it ever do so,” the conglomerate clarified.