Has Reliance Retail Beaten Tata To The Justdial Acquisition?

Has Reliance Retail Beaten Tata To The Justdial Acquisition?

Reliance could acquire a portion of Justdial founder VSS Mani’s stake, and make an open offer for a further 26% shares

In March, Tata was said to be in talks with Justdial to acquire a majority stake 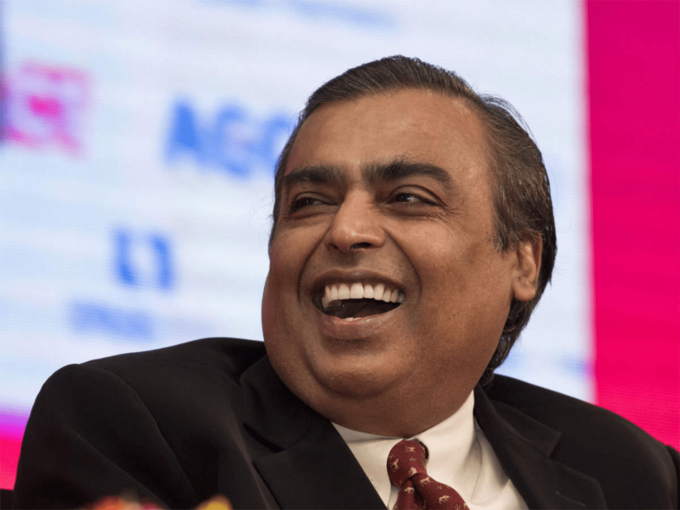 After acquiring Netmeds and Urban Ladder last year, Mukesh Ambani-helmed Reliance Retail is reportedly close to pulling off a majority acquisition in online classifieds and retail services company Justdial in a deal that is said to be worth $800 Mn-$900 Mn.

The retail arm of Reliance Industries is expected to acquire a portion of the 35.5% stake held by Justdial founder and MD VSS Mani, and make an open offer for a further 26% of Justdial shares  in the public markets. Mani’s stake in the company is worth INR 2,787.9 Cr, while the open offer would lead to a INR 4,035 Cr payout at the current prices for Justdial stock. Reliance is also expected to infuse fresh funds in the company, according to an ET report.

Justdial was founded in 1996 by VSS Mani. The companies have been said to be in talks since April. Once complete, the acquisition would allow Reliance Retail access to 25-year-old Justdial’s database of merchants and service providers, as well as retailers. If the open offer bid is successful, then Reliance will own over 60% stake with Mani continuing to lead the company and having a minor stake in the company.

The report further states that Justdial’s board will meet on Friday, July 16 and a formal announcement is expected on the same day. Given that it would be a significant acquisition, Reliance may have to seek further regulatory approval for the deal.

Reliance Retail is already the largest organised retail player in India, with 33.8 Mn Sq Ft of retail footprint across more than 7,000 cities.The company is looking to increase this presence with the acquisition of the Future Group’s retail, distribution and warehousing business which was announced in August last year, but that deal is yet to go through nearly one year later, due to Amazon’s lawsuit against Future Group.

Interestingly, this is the second time Justdial has emerged as an acquisition target for a large conglomerate. Earlier this year, the Tata Group was reported to be interested in acquiring Justdial to drive its super app plans, which is incidentally also the objective for Reliance.

Despite multiple pivots over the years and having evolved with the digital commerce ecosystem to enter categories such as B2B ecommerce and more, Justdial has not managed to replicate the scale and the same kind of growth that dedicated vertical ecommerce players have. It claims to have 150 Mn average quarterly unique visitors across its multiple channels such as apps, website, mobile and telephone hotline.

Any deal with Justdial would give Reliance access to a whole host of experts, service providers and small retailers in most towns and cities across India. Besides this, Justdial had a wealth of data from the consumer side as well through years of processing queries, first as a phone directory and then as a digital offering. The platform has also forayed into digital content in recent times with a news aggregation play as well as B2B ecommerce with JD Mart.

Reliance Retail’s ecommerce platform JioMart reported a 3X increase in its merchant base for the grocery delivery vertical in the fourth quarter of FY2021, as it expanded its services to 10 new cities, taking the overall presence to 33 cities. The company claims to be witnessing strong merchant traction from Tier 3 and beyond cities.