After Funding, Tonetag To Give Offline Payment Touchpoints To Amazon

After Funding, Tonetag To Give Offline Payment Touchpoints To Amazon 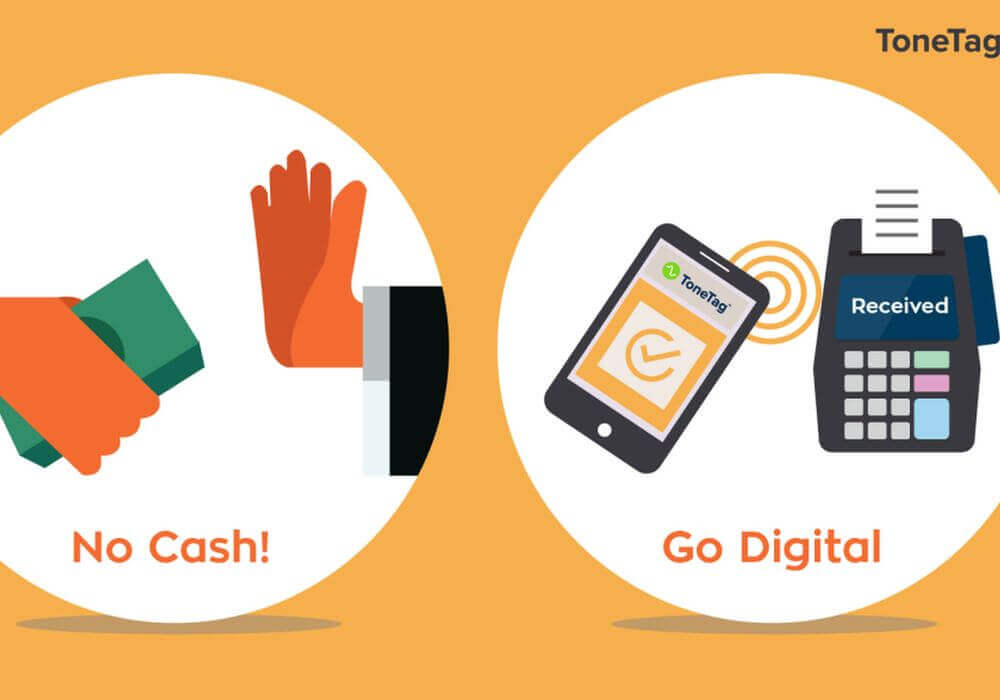 After a silent $5 Mn funding round from Amazon, digital payments company ToneTag is now looking to roll out new payment modes for Amazon in the next three to four months.

As per an ET report, Mastercard and existing investors 3one4 Capital and Elevate Innovation Partners also participated in ToneTag’s latest funding round, as revealed in its regulatory filings.

Synergy Between Amazon And ToneTag

It is expected that the integration with ToneTag will instantly give Amazon offline touchpoints for payments. “ToneTag’s sound wave technology will also be integrated for payment on delivery for Amazon customers, which is expected to go live in three-four months. Customers will be able to use Amazon Pay at three lakh offline merchants that we have partnered with,” said ToneTag CEO Kumar Abhishek in a media statement.

ToneTag is also experimenting with new use cases for making payments through its sound wave technology. For instance, one option is ‘Eat and Go’ where Amazon Prime customers in India can walk out of the restaurant without physically paying the bill while automatically generating and paying their bill.

Reportedly, ToneTag looks to offer this service exclusively to Amazon Prime customers at about 8,000 restaurants in about 12 months. The restaurant benefits are not yet available to the Amazon Prime users in India. However, looking at the pace at which ecommerce giant is bolstering its digital payments arm, it seems new announcements can be expected soon.

With UPI on a roll, Amazon is all bullish on its payments game in India with Amazon Pay, as stated by the newly-appointed India Head Mahendra Nerurkar in a media statement earlier this year.

The capital infusion, as per Nerurkar, will allow Amazon Pay to develop more local innovations for Indian customers.

It does so by integrating its proprietary software development kit at both merchant (mobile, POS, EDC) and customer interaction points (mobile wallets, mbanking apps).

Essentially, ToneTag converts a merchant’s mobile device into a contactless device to receive payments. It is a mobile payment solution startup that allows easy, frictionless and secure mobile payments using soundwaves (tone) or NFC (tag) and enables mobile devices to make payments without the need of internet.

Its current model works on about 32 frequencies of sound. With the current technology in place on ToneTag, users can withdraw cash from ATMs and perform transactions, through any channel (wallet or banking app) of their choice. The transfers are done in as less as 3 seconds.

In March this year, ToneTag also claimed that RetailPod, its digital payment solution targeted at merchants, big and small, has now been deployed by over 50,000 Indian merchants so far.

The RetailPod provides a completely inter-operable mode of contactless and cashless transactions through sound which doesn’t need a smartphone, an app, a QR code, or even the internet. It enables merchants to accept payments anywhere without any connectivity requirements and is compatible with any mobile phone, e-wallet, or digital payment application.