The Startup Had Earlier Secured Funding From Reliance Capital, Mohandas Pai And Others 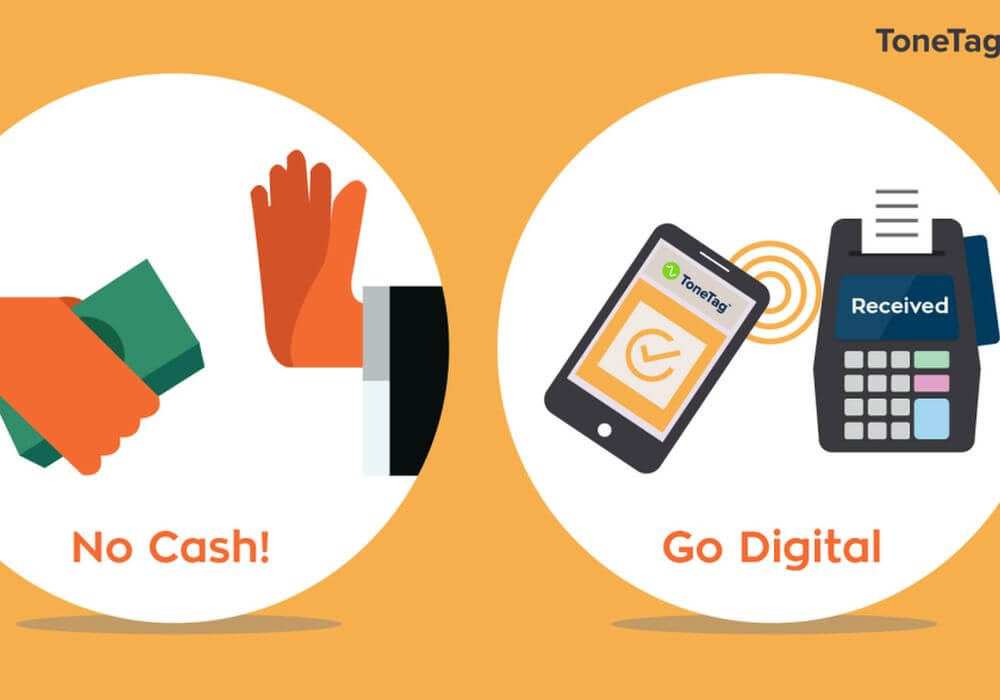 Till date, ToneTag has raised more than $2.3 Mn funding across three rounds. The mobile payments startup originally picked up $1 Mn in its first round of funding from Reliance Capital’s Venture fund arm in August 2015.

Whether the latest fundraising is part of a larger funding round remains unclear. An email query sent to the startup’s founders awaited response till the time of publication.

Bengaluru-based ToneTag was founded by former Infosys employee, Kumar Abhishek along with Vivek Kumar Singh in 2013. The company is a sound-based proximity communication provider that enables contactless proximity payments, proximity communication, location-based services, and customer engagement services, among a multitude of other solutions. It does so by integrating its proprietary software development kit at both merchant (mobile, POS, EDC) and customer interaction points (mobile wallets, mbanking apps).

Essentially, ToneTag converts a merchant’s mobile device into a contactless device to receive payments. It is a mobile payment solution startup that allows easy, frictionless and secure mobile payments using soundwaves (tone) or NFC (tag) and enables mobile devices to make payments without the need of internet.

Speaking of ToneTag’s journey since its inception, founder and CEO Kumar Abhishek had told Inc42 in an earlier interaction, “We started working on the contactless technology in early 2013. Initially, we researched on NFC and QR Code technology. However, during the trials, we found out that QR Code scanning has a 40% failure rate. Our current model works on about 32 frequencies of sound. With the current technology in place on ToneTag, users can withdraw cash from ATMs and perform transactions, through any channel (wallet or banking app) of their choice. The transfers are done in as less as 3 seconds.”

To bolster its services, ToneTag has partnered with major players in the banking and wallet sectors to enable contactless digital transactions on mobile phones, card swiping machines, ATMs and all other acceptance enabling devices.

As per its official website, ToneTag’s alliances have made more than 250K merchant devices contactless so far. As of November 2016, the platform had over 18 Mn consumer devices.

ToneTag was a part of the 2015 batch of InTech50, a platform to showcase innovations to visionaries and had also won the GREAT Tech Rocketships Initiative 2015, organised by UK Trade and Investment (UKTI) in partnership with Indian Angel Network and other tier I investors.

Last year, in May, the mobile payments startup also participated in the first Startup India Summit, jointly organised by the embassy of India in Abu Dhabi, non-profit think tank iSPIRT and TiE Dubai.

Forecasted to cross $2.4 Bn by 2020, as per a report by KPMG India and NASSCOM, India is currently home to more than 500 fintech startups, whose collective aim is to attain financial inclusion. In the NFC-based mobile payments space, ToneTag competes with players like iKaaz and Mumbai-based LivQuik.

With the newly-secured $1.3 Mn funding, ToneTag is likely gearing up to capture the relatively untapped NFC-based mobile payments market in India.

[The development was first reported by VCCircle.]