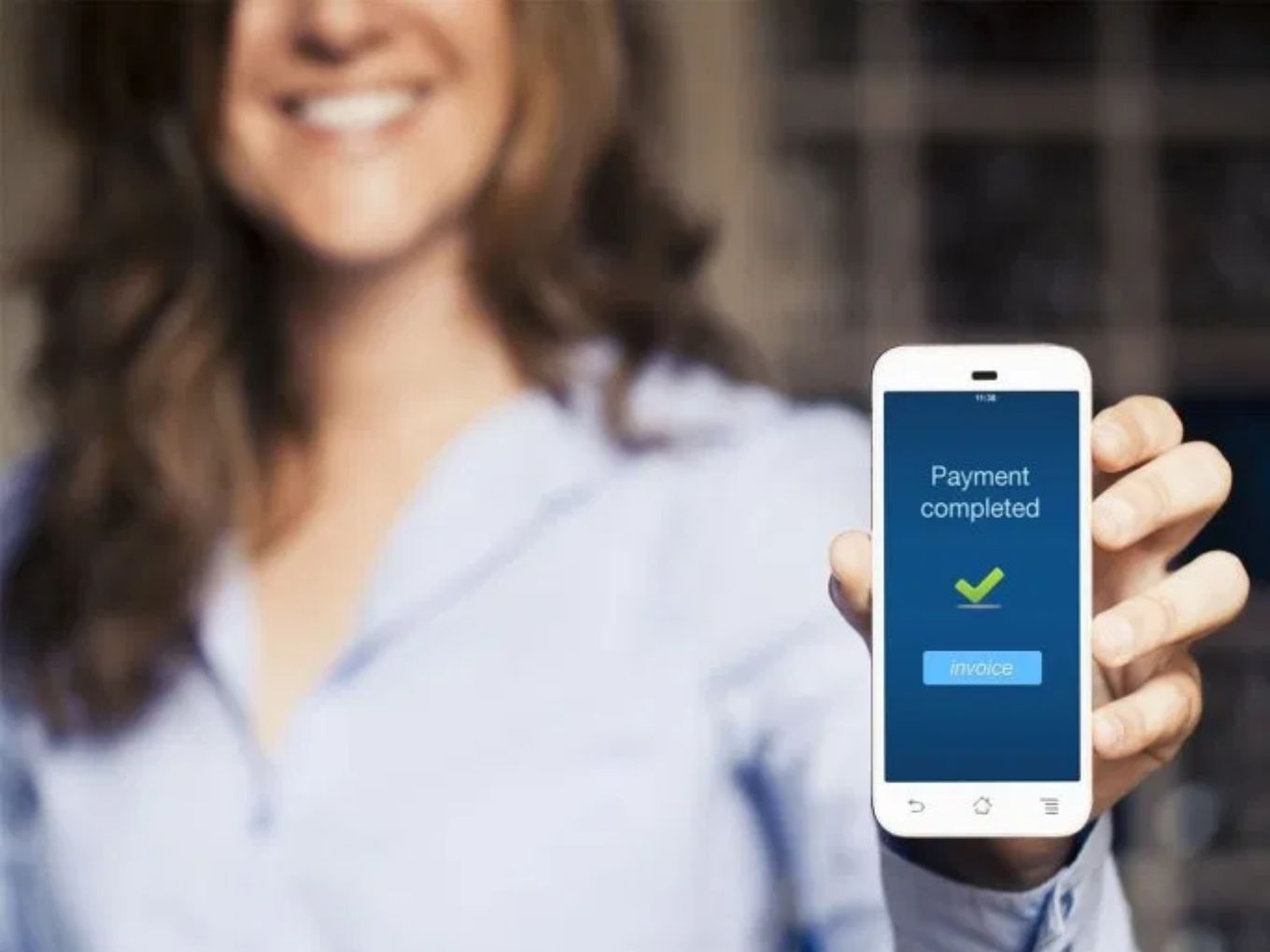 The relaxation is primarily for payment companies

In a bid to offer relaxations in compliances, the Reserve Bank of India in an order dated June 4, 2020, has decided to extend the timeline for compliance in respect of a few areas for digital and other payment companies.

RBI chief general manager P Vasudevan in the order said that keeping in view the present situation it has been decided to extend the timeline under Section 10(2) read with Section 18 of the Payment and Settlement Systems Act, 2007 (Act 51 of 2007).

The extension has come in for enhancement of security features on payment cards from June 16, 2020 to September 30, 2020. Similarly, companies have also been given a four-month extension to comply with guidelines on payment gateway and aggregators which earlier lapsed on June 1, 2020. Companies can now also defer updates to address turnaround times on failed transactions until the end of the year. The deadline for this had already expired in March 2020.

Additionally, the timeline for minimum net worth criteria of INR 15 Cr to be a functional prepaid payment instrument has also been extended from June 30, 2020 to September 30, 2020. Non-bank entities which were asked to submit cybersecurity audit reports by CERT by August 31, 2020 can avail extension till October 31, 2020 now.

It is to be noted that since lockdown was announced in late March, the digital payments industry has been severely affected due to lack of discretionary spending as well as lower number of online transactions for ecommerce and other purchases. According to a report by payment gateway Razorpay for April, the transactions in the logistics have dropped by 96%, the travel sector has declined by 87%, food and beverage by 68% and groceries by 54%.

However, in May, the government under lockdown 4.0 from May 18 allowed ecommerce for non-essential services as well. It was expected to help digital payment companies get back a portion of lost transactions.

After SBI, Axis Bank which had facilitated 450 Mn transactions, followed by HDFC Bank, Paytm Payments Bank and ICICI Bank with 427 Mn, 386 Mn and 340 Mn transactions respectively. However, despite this, the overall payment industry has been in flux due to lockdown and is now expected to start recovering, hence, RBI’s extension may provide a leeway for its growth.