RBI governor said that India is not immune to the slowdown 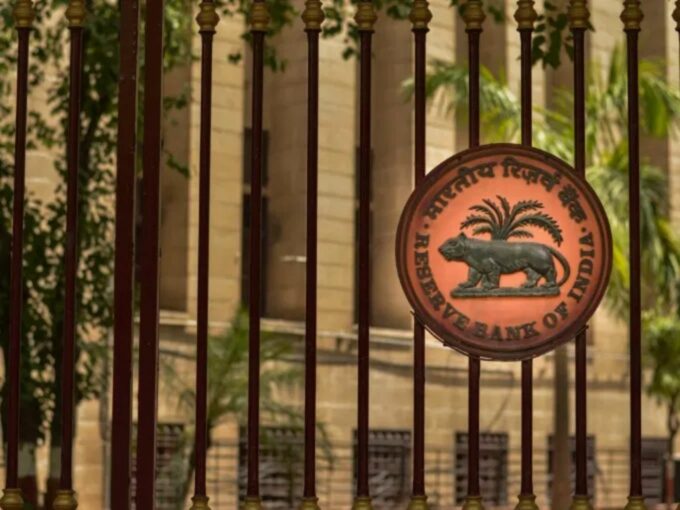 After the government announced a relief package to support labourers and daily wagers, the Reserve of Bank of India now come up with a slew of measures to minimise the economic impact from Covid-19.

To start with, the Reserve Bank of India (RBI) has announced a three-month moratorium on term loans taken by corporates and individuals. According to the statement, the moratorium will apply on corporate loans, home loans, and car loans, among others.

It is worth noting that RBI has not included credit card owners in this relief scheme, and they will need to pay their dues on time as RBI doesn’t consider this a term loan. “All commercial, regional, rural, NBFCs and small finance banks are being permitted to allow a three-month moratorium on payment of instalments in respect of all term loan EMIs outstanding on March 31,” the RBI statement read.

Kunal Varma, CBO and cofounder of MoneyTap, said that the EMI moratorium move from RBI will help customers improve cash flows and overcome the adverse affects of the coronavirus pandemic. “This basically means that the customers may be allowed to defer their immediate EMI payments, but come June, they will have to resume the payments. It is not a waiver, but only a shift in payment schedules,” he added.

Also, the moratorium doesn’t come free for consumers. According to Varma, interest will get accumulated during this period, and customers would need to pay this accrued interest along with their resumed payments from June onwards. “That’s a small price to pay for getting this immediate relief,” he added.

Indifi CEO and cofounder Alok Mittal said that this is a positive step for MSME borrowers. Going forward, Mittal is expecting a similar moratorium from the government for the wholesale borrowing of the lending institutions. He said that this will ensure that MSME does not cause a liquidity mismatch.

India Not Immune To Slowdown: RBI

With most major economies around the world have gone down significantly and RBI’s governor Shaktikanta Das believes that India needs to prepare for the slowdown ahead. In a press briefing, Das predicted that a big recession coming for all the countries across the world, and said, “India won’t be immune.”

However, he believes that the key here will be to respond to the situation accordingly. To tackle this, RBI also announced that it has reduced the repo rate by 75 basis points to 4.4%. Also, the reverse repo rate has been dropped been cut by 90 basis points to 4% to support the economy going. According to Das, a sizeable reduction in the policy repo rate and maintaining accommodative stance is necessary to ensure inflation remains within the target.

Other measures which were announced by the RBI include the auction of an INR 1,00,000 Cr targeted long term repo operations for a tenure of three years, reduction of cash reserve ratio for banks by 100 basis points, and releasing INR 1,37,000 Cr for the banking system. With these three measures, a total of INR 3,74,000 Cr will be infused to India’s financial system, according to ET.