The company will use funds to strengthen its distribution network 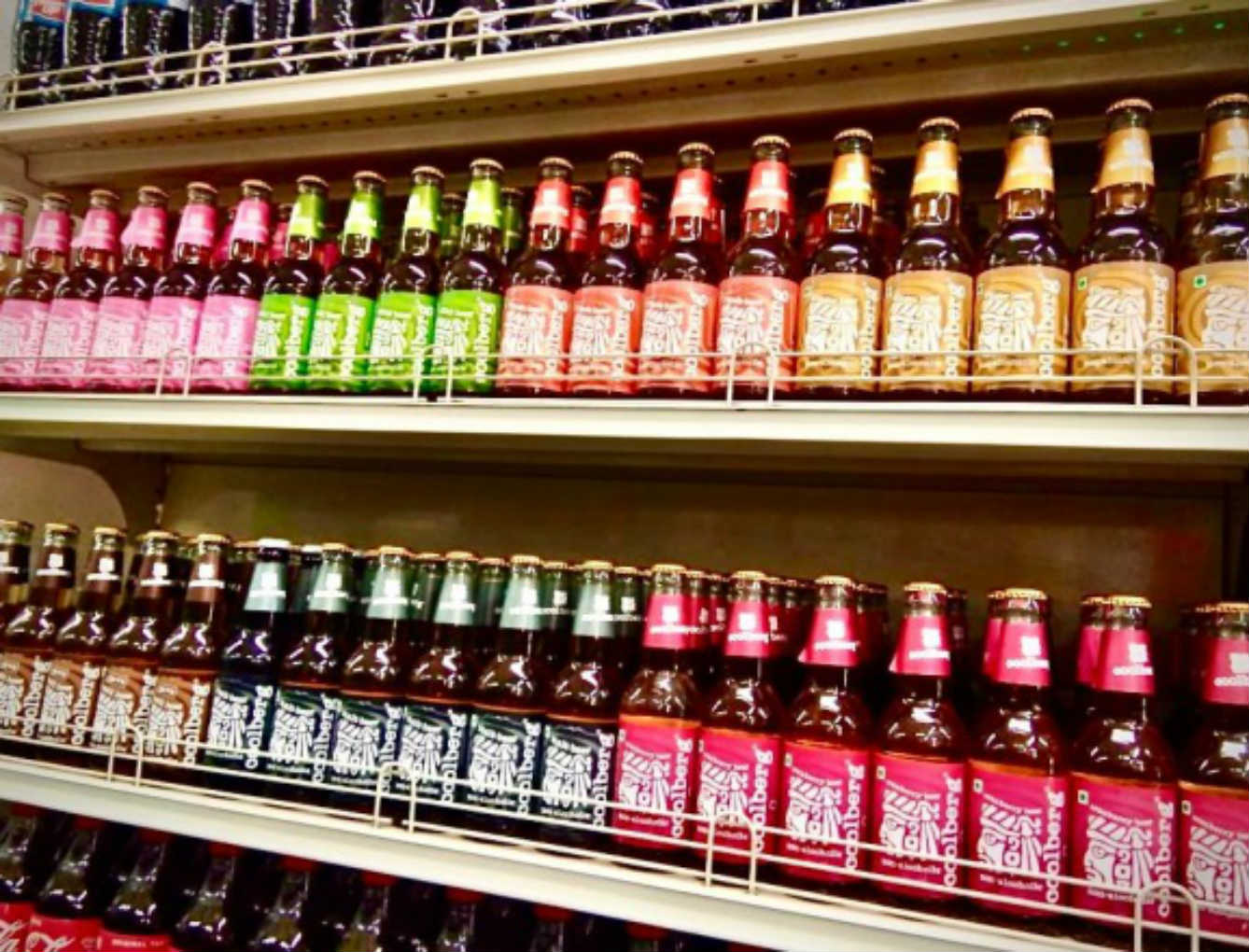 Mumbai-headquartered beverage startup Coolberg announced that it has raised $3.5 Mn in its Series A funding round. The round has been led by Singapore-based RB Investments and existing investor India Quotient. Other investors include Ashish Goenka, chairman of Suashish Diamonds and a pool of investors from Indian Angel Network (IAN).

In a press statement Wednesday (November 13), the company said it will use the funds to help the company to strengthen its distribution network and increase brand awareness. The startup had earlier raised an undisclosed seed amount from venture capital firm India Quotient and Indian Angel Network’s (IAN’s) maiden fund.

Founded in 2016 by Pankaj Aswani and Yashika Keswani, Coolberg offers malt-based flavoured non-alcoholic beers. The company said it has strengthened its distribution network and is sold across major cities in India retailing at around 12,000 outlets. The company is leveraging traditional retail and distribution channels such as supermarkets, restaurants, etc. as well as offices, colleges, airports, etc.

Yashika Keswani, cofounder and COO, said, “The Indian beverage market is witnessing an interesting transformation with an increased demand for new flavours. All our variants are unique, refreshing and new to the market. Our R&D team is strong and keeps a close eye on consumer needs.”

Madhukar Sinha, partner at India Quotient said that they are very happy with the growth in revenue as well as the buzz around the brand in the served cities.

According to Statista, India’s food and beverage industry constitutes around 40% of the country’s packaged-goods market. Further, the food and beverages industry’s market size is estimated to reach around $46 Bn in 2020.

There are several other offline as well as online players such as Sapfresh, Doctor Juice, Refections etc. Another big player in the segment is Raw Pressery, which offers premium cold-pressed juices and smoothies. According to ‘Beverages: Indian Scenario’ report, the health beverages market currently stands at $300 Mn and is the fastest-growing market among beverages.