Razorpay To Enter Into Enterprise Lending With Its 2.0 Strategy

Razorpay To Enter Into Enterprise Lending With Its 2.0 Strategy

It has also launched a vendor payments service for clients 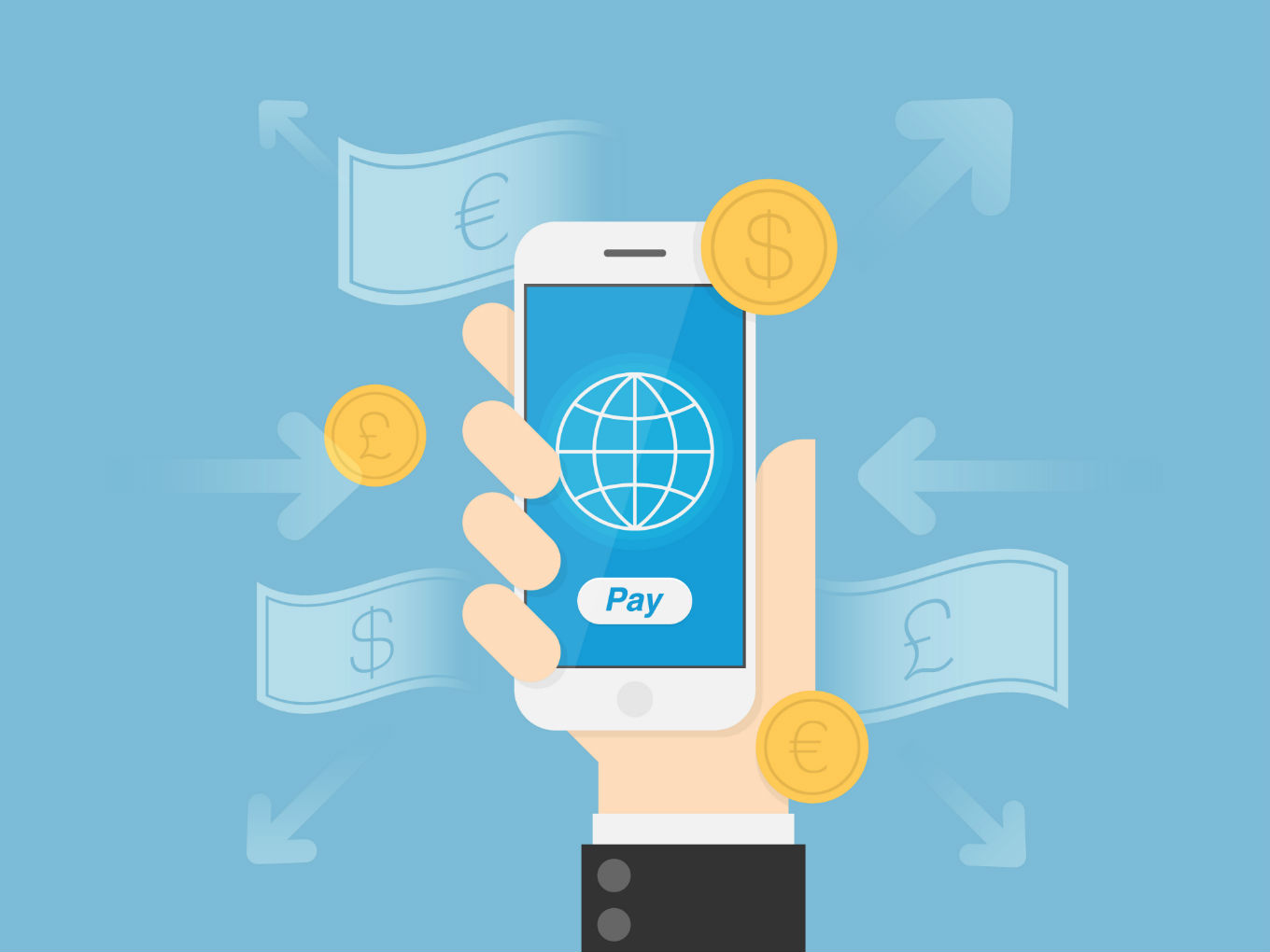 Bengaluru-based payments solution company Razorpay plans on entering the enterprise online lending space, with the expansion of its 2.0 strategy — that facilitates automated digital transactions — as it seeks to further evolve into a full-stack financial services company.

The company has launched a vendor payments service that will allow its clients to manage account payables, critical for small and medium enterprises to manage their liabilities.

According to Razorpay CEO Harshil Mathur, the company plans to introduce a complete financial suite that will not only address the payment journey of business but also help businesses with an end-to-end financial management solution for any businesses.

Razorpay: Working On The 2.0 Strategy

Razorpay 2.0 was launched in September 2017, aimed at solving the management of the entire flow of money for the underserved businesses in the country.

Mathur earlier told Inc42, that as part of Razorpay 2.0, the company will also scale up its four products Razorpay Route, Razorpay Smart Collect, Razorpay Subscriptions and Invoices to bolster its technological capabilities and offerings.

The launch of new products is a part of the 2.0 strategy as the startup seeks to evolve into a converged digital payments solutions company.

Recently, it has also closed its Series B funding round of $20 Mn led by existing investors Tiger Global and Y Combinator, and participation from Matrix Partners. The funds were raised for expanding the product portfolio into new verticals, building new experiences through cutting-edge data science, and expansion of the team.

After the launch of new services in September last year, Razorpay plans on integrating its UPI 2.0 — an upgraded version of Unified Payments Interface (UPI) — in its existing B2B services and is also agnostic about integrating blockchain technology — a distributed ledger technology — to its services, wherever it will be applicable.

Razorpay is not alone in the domain, however. There are major players such as WhatsApp Pay, an in-chat payment feature for users;  Google Pay, a digital wallet platform and online payments system; BHIM App, a mobile app based on UPI; and PhonePe, a financial technology company.