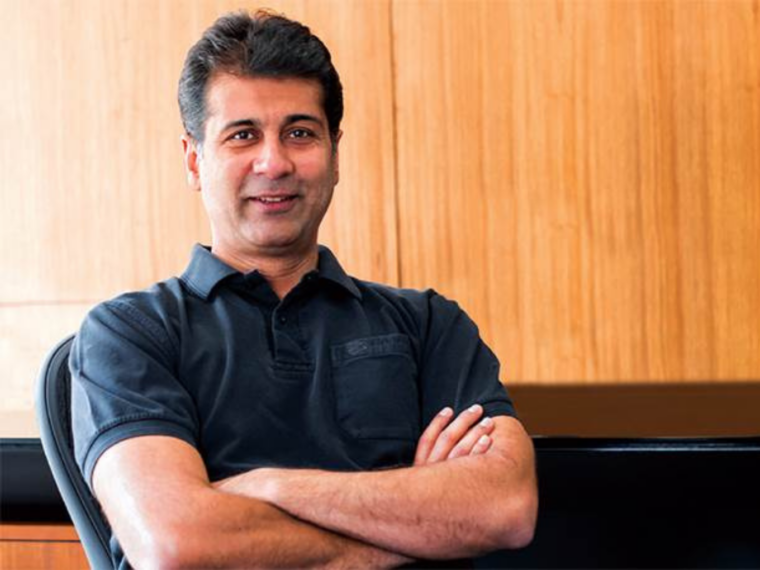 Saying that the issue needs to be fixed, the Bajaj Auto MD accused the government of diluting the norms for EVs

Rajiv Bajaj, the managing director of Bajaj Auto, slammed the mushrooming electric vehicle (EV) startups in the country and the series of fire incidents related to EVs in the past few months, and raised questions about the manufacturing process of these startups.

Without taking any names, Bajaj took a dig at EV startups saying that the people who have no business being in the business of EVs are trying to be in the space.

“The issue is not the fire itself. This (such incidents) happened in the vehicle with internal combustion engines as well. The issue is the underlying process of the manufacturing,” news agency PTI quoted him as saying.

“What concerns me more is the environment that has promoted this mad whole rush,” he further said. “Why are people who have no business to be in the business of EVs trying to get into the business? This must be fixed. Maybe, if I can say so, the relevant authorities in the government have diluted norms for EVs.”

He also noted that the incentives offered by the government could also be a reason for EVs flooding the market.

“Under the guise of low-speed vehicles you can bring any chunk of vehicles from anywhere and put it on the road. You will not have these scooters catching fire? What do you expect,” he added.

This is not the first time that the EV players have been on the receiving end of Bajaj’s criticism. Earlier in 2021, taking on new EV two-wheeler startups, including Ola Electric and Ather Energy, Bajaj had made it clear that the new players in the club won’t have it easy.

“Who are you going to bet on?” Bajaj had said. “I would bet on BET. BET means Bajaj, (Royal Enfield) and TVS.”

On Friday, he also said that many of the EV startups lack R&D and engineering capabilities. “I am amazed; I know some of these people (who) have no R&D, no engineering, no purchase function or nothing more than just a half assembly facility; they are importing stuff, which has not been validated for the marketplace, and are putting it out. That is perhaps why you see fires, mishaps and accidents,” he noted.

In fact, several industry leaders and experts have raised similar concerns on the EV fire incidents.

Vinkesh Gulati, president of the Federation of Automobile Dealers Associations (FADA), told Inc42 in May that since a large number of existing EV companies import a majority of the equipment from foreign countries and just assemble them in India, their vehicles do not go through a rigorous R&D process under Indian conditions, unlike the conventional vehicles. Hence, safety issues are becoming recurrent.

Meanwhile, more than 30 two-wheeler EVs have reportedly caught fire in India so far. Partially driven by the fire incidents, two-wheeler EV companies have also lost a significant amount of sales in May. 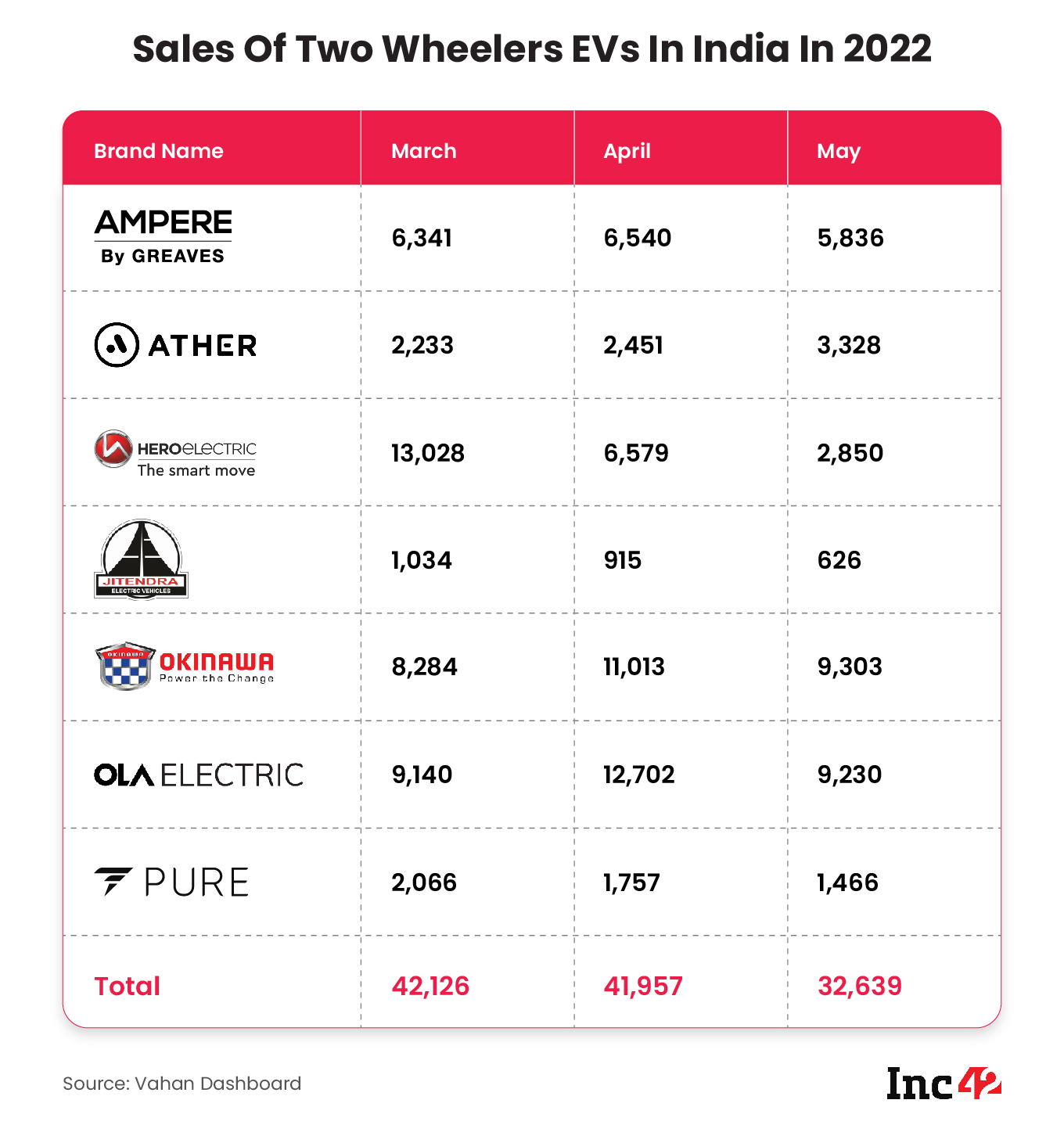 Following the incidents, the government and Niti Aayog asked the EV companies to voluntarily recall the batches of vehicles involved in the fire incidents. Okinawa Autotech, Ola Electric, Pure EV, Jitendra EV and Boom Motors recalled over 7,000 escooters following this.

The Ministry of Consumer Affairs, through the Bureau of Indian Standards (BIS), is also set to introduce standards for EV batteries. The benchmark standards would be initially applicable for two-wheelers and later expanded to four-wheeler EVs.