Since the last two years, there have been lots of flip-flops, Rajiv Bajaj said 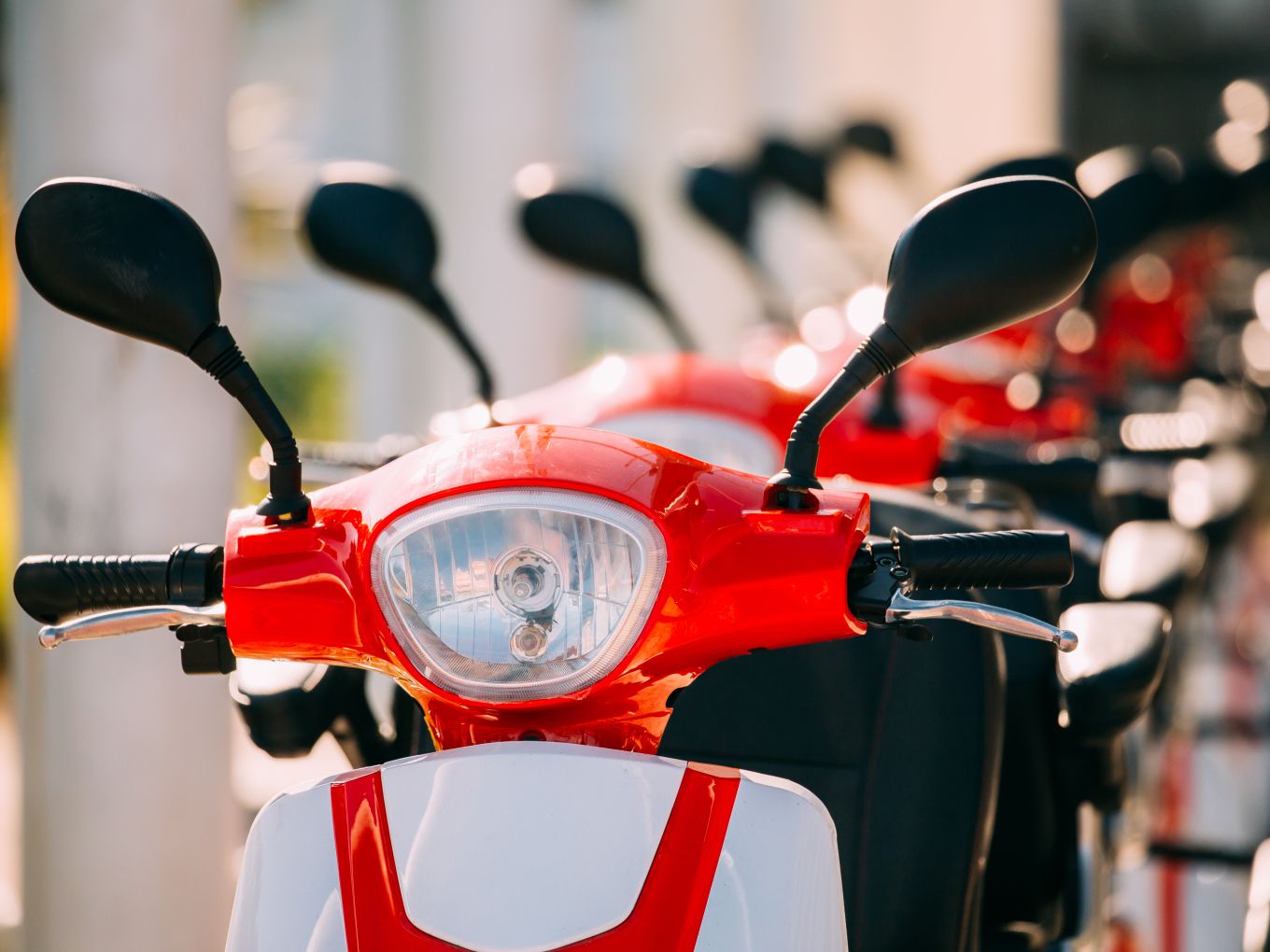 Despite everyone agreeing about the intention of transitioning to electric vehicles, there’s no consensus on policy between the government and auto industry or the nascent electric vehicle sector. Praise for the government’s proposed investments notwithstanding, the policies for electric vehicles has drawn a lot of criticism. Now, Bajaj MD Rajiv Bajaj has said that it has left the automobile industry jumping through many hoops to thanks to mixed signals.

This is not the first time Bajaj has come out in criticism about the government’s EV policy, especially in regard to the transition targets in the short-term. And his latest tirade reportedly came at the company’s shareholder meeting:

Earlier too, Bajaj had written a long open letter after the automobile and EV industry had a meeting with NITI Aayog which is where it was announced that the government plans to convert all two-wheelers below 150cc to electric engines by 2025 and all three-wheelers by 2023. Bajaj which is a major manufacturer in both segments would be hit hard with such a quick transition.

As of now, the government has not changed its stance on EVs in the country, and the auto industry has been braced for lean quarters for many months. As Inc42 reported, the lull in sales in EV automobiles is likely to extend well into August.

This only makes it less attractive for two-wheeler makers to transition to electric vehicles, as they cannot test their products with a wide enough user base to actually create good products. These are big issues for a business that’s largely dependent on shifting user trends. Bajaj Auto reported lower two-wheeler and commercial vehicle volumes during the April-June quarter compared to the same period last year.

Naturally, given the audience and the scale of the company, Bajaj was bullish about surviving the rough phase for auto companies owing to the lack of clarity and direction. “We will not allow ourselves to be disrupted by government policies or be frustrated by it because India is only one of our markets and we have 90 markets to look after. So if we keep dancing to policy changes of governments across the world, we will never be able to put our mind to our own work,” he said.

Bajaj is referring to the government initially focussing on vehicle standardisation, which was sidelined for an emphasis on manufacturing. At the moment, the government is busy drafting an EV charging infrastructure framework. However, this is not even policy on paper yet, and no real action on the ground is not even on the horizon, and at the same time, the expectation is that the automobile manufacturers move their operations and product roadmap to a new technology platform. The government is also planning to tax non-electric vehicles heavier even if the sales of electric vehicles might not justify such a forced transition.

“Everybody knows that this is a very tough time for the industry. The crisis is pretty unprecedented. People are talking of job losses to the tune of 1 million jobs.”