Challenge For Change: Startups, Here Is Your Chance To Innovate And Bag $800K Worth Projects From The Rajasthan Govt. 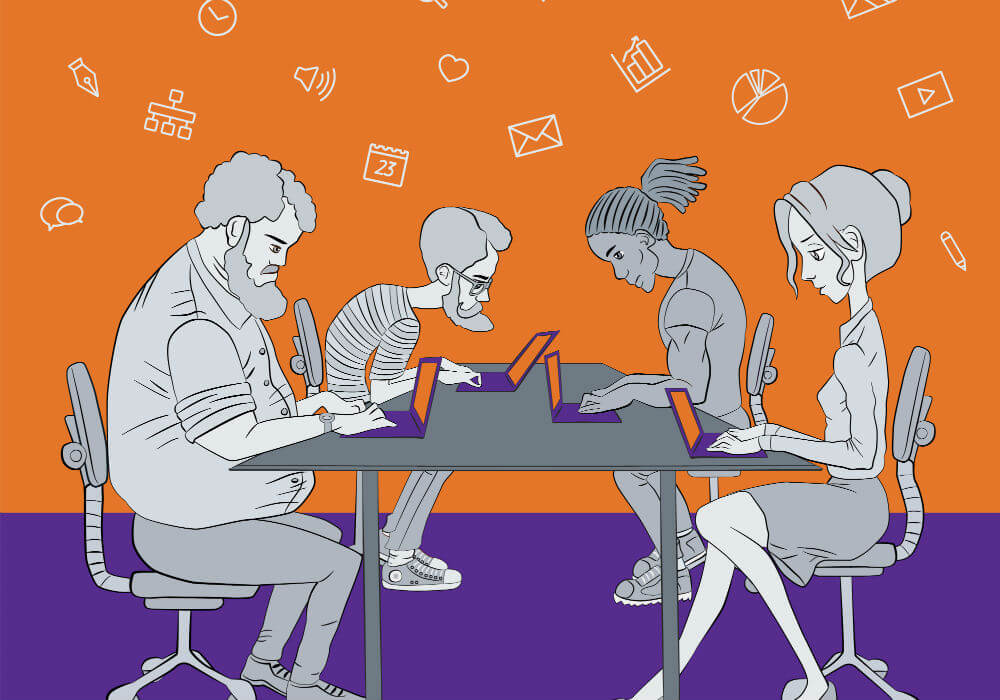 Rajasthan is proving to be a breeding ground for entrepreneurs and innovative thinkers. Millions of young minds with new ideas, the confidence of investors, and support from the government are ready to take ahead the startup drive in the state.

With no small thanks to the Government of Rajasthan, which has launched and effectively implemented initiatives such as iStart, Digifest, and Rajasthan IT Day in the past three years to create a conducive atmosphere for startups in the state.

The Honourable chief minister of Rajasthan, Vasundhara Raje, has also called upon the youth to join hands with the government and contribute towards the advancement of the digital revolution in the state. In line with this, the Rajasthan government launched a platform — Challenge for Change — in August 2017 as part of its flagship initiative iStart.

Since its launch more than 133K people have registered of the platform so far and as of now five challenges in different domains can be seen active.

Challenge For Change: An Overview

Challenge for Change aims at serving the two-fold purpose of providing a platform for early-stage startups as well as getting the state government acquainted with the talent and solutions locally.

Thus, the major objective of this initiative is to invite innovative solutions for solving socio-economic problems in the state and to recognise the potential of the youth.

After signing into the platform, enthusiasts can submit their ideas by filling in the available form with information such as required technology, manpower required for implementation, amount of investment, and more.

As the CM Raje announced on Rajasthan IT Day on March 21, 2017, the selected startups will be sanctioned work contracts worth up to $800K. Moreover, the government will waive off conditions like prior experience, minimum turnover, etc, for these works contracts.

“Challenge for Change is the only of its kind – a disruptive program to ensure providing opportunities to work for the Government directly – for the ones who have the skills – and the enthusiasm to change the world with their ideas,” says Mr. Akhil Arora, Principal Secretary, Information Technology & Communication, Rajasthan.

The Challenges In Store This Year

While previous challenges organised by the government were focussed on improving governance tasks, this time the impetus is on aggravating revenues and employment opportunities in core industries of the state.

The government is now keen to work with enthusiasts and startups in sectors such as agriculture, mining, wool production, and more.

Let’s look at what are the expectations of the government from participating innovators and startups to help achieve the above objectives.

Problem: Though Rajasthan is the largest producer of raw wool in India, it’s unable to fully exploit its manufacturing and processing potential, which otherwise could yield greater profits to the state and, in turn, generate a lot of employment.

How startups can help: The government aims to encourage companies that can incorporate the best of technology solutions for boosting the sector in Rajasthan.

Problem: As of now, 25% of Rajasthan’s geographical area is wastelands and is barren due to lack of adequate water resources and other factors. There is an emerging concern on the effective use of such land in Rajasthan.

How startups can help: The government aims to develop crop varieties, and improve methods of cultivation, plantation, vegetation, and boost industrialisation to make large swathes of barren land useable. Startups can offer solutions that can help in increasing greenery, industrialisation, and provide employment.

Innovative solutions are also being invited from interested parties — consultants, industrialists, villagers, on an ‘as it is’ basis (considering no facilities like roads, electricity, and water are available in the concerned areas). For instance, solar farms, or defence training facilities, can be established in such areas to make effective utilisation of the space.

Problem: Rajasthan doesn’t have sufficient cold chains due to which a lot of agricultural produce gets spoilt in transit, causing huge losses to farmers. Many middlemen are involved in the process, which further aggravates the situation.

How Startups Can Help: Solutions are invited in the form of setup technology enabled (radio frequency identification or RFID powered) cold chains so that the life of the produce can be tracked, thereby significantly improving go-to-market value for farmers. The government wants godowns to be set up in key areas to help ease the logistic load of farmers. It also wants development of a storage location guide App or SMS utility to assist cultivators.

Problem: Rajasthan is primarily an arid state with low rainfall. So, instead of water-intensive crops, a push is required for the development of less water-intensive, high-income crops like olives, dates, etc.

How startups can help: The government aims to boost the cultivation of such crops in dry areas by bringing innovative solutions. Companies can partner with countries with a similar climate as Rajasthan and emulate their best practices. The government is looking at the best innovators in agriculture with new age drip/harvesting technologies.

Detection of Quarry and Mine Blasts

Problem: Rajasthan is known for its marble, sandstone, and slate stone mining activities, which bring in revenues of INR 1,500 Cr annually apart from providing employment to about 50 Lakh people. The state government has a Mining Surveillance System (MSS) in place that sends out alerts on detection of any unusual mining activity that takes place within 500 meter of existing mining boundary leases. The government has also requisitioned the services of QuickBird, an American satellite, to survey 50,000 sq km in 15 districts of the state for the status of areas under mining.

How startups can help: They can help develop a robust and efficient method to detect such illegal mining activities on a real-time basis so that necessary responses can be initiated in the shortest possible time.

The Rajasthan government has put in place a host of policies, initiatives, and events to help develop a healthy and supportive ecosystem for startups in the state. The Inc42 team was witness to this during its six-day tour across five major cities — Jaipur, Ajmer, Bhilwara, Kota, and Tonk — ahead of the Rajasthan IT Day on March 21.

The Inc42 team found that over the last few years, the Rajasthan state government has adopted a comprehensive approach to emerge as a startup hub. Apart from creating startup funds (like $77.3 Mn Bhamashah Techno Fund) and the required tech infrastructure (like e-governance) among others, the government has continuously worked at the grassroots to embrace startups solutions to build a Digital Rajasthan.

Challenge for Change is another attempt in this direction. As the state government says, “Our vision is ambitious, but with your support, we can, together, ‘Be The Change’.” Challenge for Change will thus accord the tech minds of the state an opportunity to partner with the Government of Rajasthan and play an important role in empowering the state to become the ‘digital-sthan’ of the country.