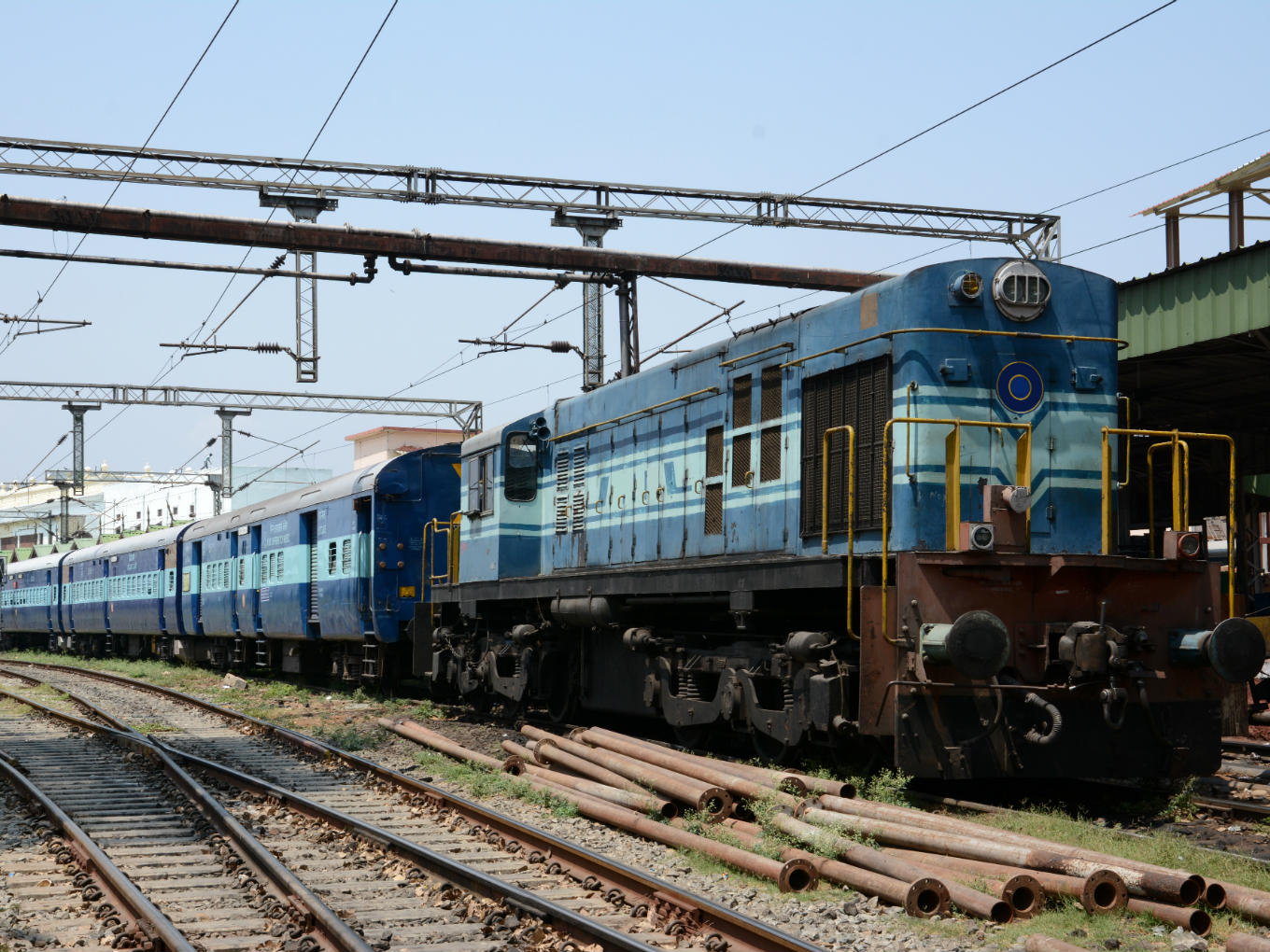 RailYatri will complete the required formalities to comply with IRCTC framework

Ealier this month, the Delhi High Court passed an order that mobile-based train booking app RailYatri’s services were unauthorised, At the time, the company’s lawyer had said that it is following the norms set by the Indian Railway Catering and Tourism Corporation (IRCTC), but now RailYatri is saying it has applied for a license to continue its train ticket booking services.

According to CEO and cofounder Manish Rathi, RailYatri is working with the concerned authorities to complete the required compliance as per the operating framework of IRCTC.

The Noida-based startup also revealed that it has no plans to file a review petition with the division bench.

“The court has given a very well defined clarification that we need to work within the framework of IRCTC. So we have taken the very logical next step which is the application of the licence which is pending in its few processes,” Swapnil Tripathi, chief business officer of RailYatri told Inc42.

The Case: Railyatri Vs IRCTC

On April 05, the Delhi High Court had ruled that RailYatri’s train ticket booking service is unauthorised.

Hearing on the petition filed by RailYatri against IRCTC’s complaint, the single bench comprising Justice V. Kameshwar Rao stated, “On a deeper consideration of the methodology evolved by M/s Stelling [RailYatri.in], through its platform railyatri.in connecting the customer to the Retail Service Providers (RSPs) and booking tickets by collecting money in its wallet and earning revenue, is surely unauthorised. No such arrangement is contemplated as per the Rules and Regulations / Policy.”

The Delhi High Court acknowledged that railyatri.in was neither a PSP nor an RSP and has no privity of contract with IRCTC.

PSPs are IRCTC’s ticketing partners, while the RSPs are appointed as agents by PSPs, after a license from the IRCTC. PSPs and RSPs are required to comply with the framework laid down by IRCTC. However, RailYatri was allegedly providing the services without having registered itself under the framework.

It has received funding and backing from prominent investors, including Nandan Nilekani, Infosys cofounder and former chairman of UIDAI. In 2016, Nilekani had invested an undisclosed amount in RailYatri.

It raised its first round of institutional funding in 2014, led by Blume Ventures. In June 2015, it raised funding in a pre-series round led by Helion Venture Partners, Omidyar Network and existing investors Blume Ventures and Ujama.

Last year, RailYatri raised an undisclosed amount in its Series B round led by Omidyar Network. Nilekani, Blume and Helion had also participated in the round.