According to IRCTC, RailYatri has been illegally allowing users to book tickets and meals on trains 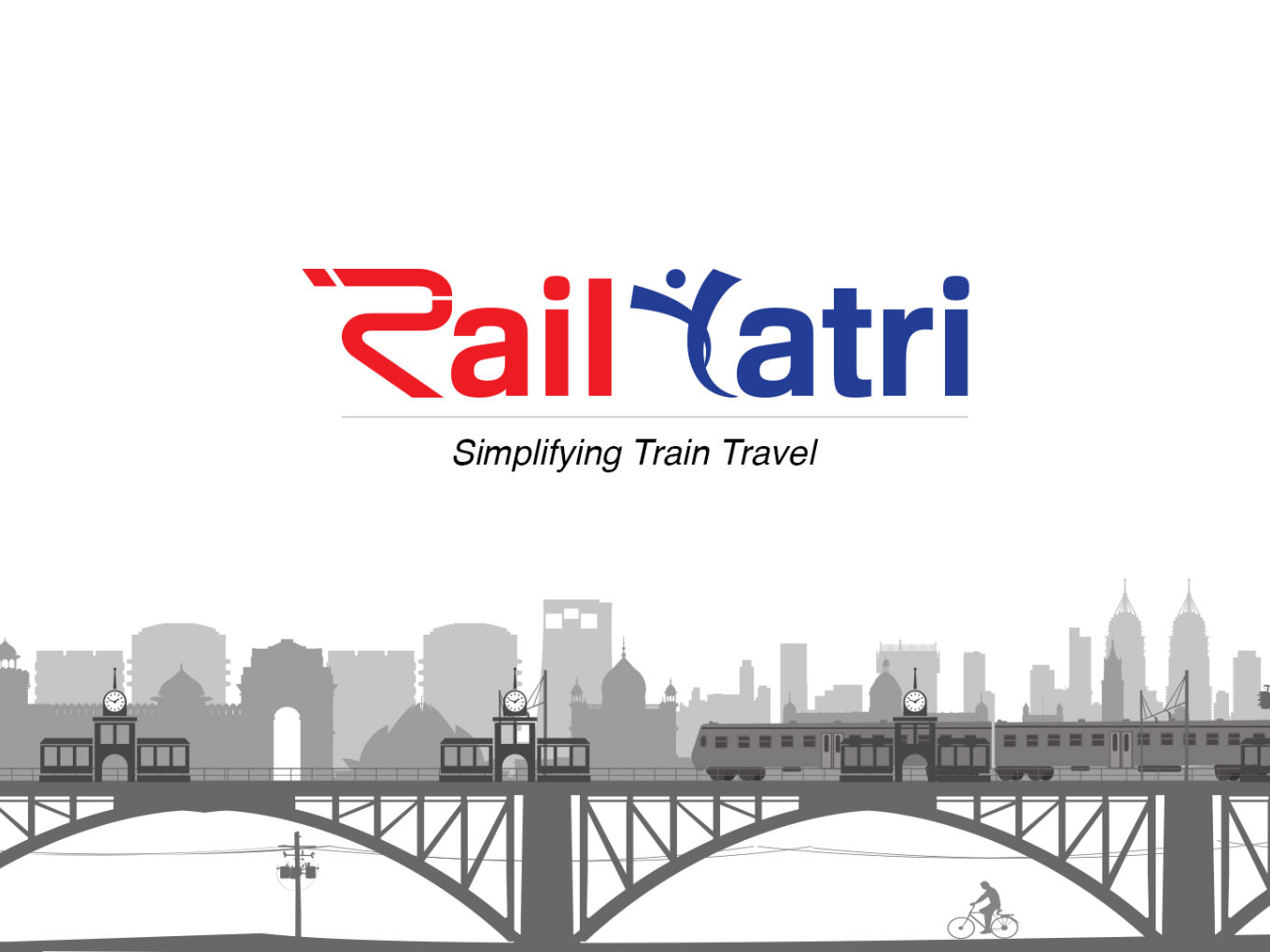 In response to a complaint by the Indian Railway Catering and Tourism Corporation (IRCTC), the Delhi High Court has ruled that operations of mobile-based train booking app RailYatri are unauthorised.

Hearing on the petition filed by RailYatri against IRCTC, the single bench comprising of Justice V. Kameshwar Rao stated, “On a deeper consideration of the methodology evolved by M/s Stelling [RailYatri.in], through its platform railyatri.in connecting the customer to the Retail Service Providers (RSPs) and booking tickets by collecting money in its wallet and earning revenue, is surely unauthorized. No such arrangement is contemplated as per the Rules and Regulations / Policy.”

“It is not disputed that the petitioner M/s Stelling which has a platform railyatri.in is neither a principal service provider (PSP) nor an RSP and has no privity of contract with IRCTC. No money has been paid by M/s Stelling to IRCTC / PSP to be involved in the process of e-ticket booking or to be integrated in the network initiated / developed by the IRCTC, which according to this Court is a prerequisite to be involved in any manner in the process of e-ticketing and for which integration fee and Annual maintenance fee is required to be paid,” the judgement added.

This decision comes after IRCTC filed a complaint with the Deputy Commissioner of Police, Railways and Crime, Delhi in 2017 alleging that RailYatri was providing illegal bookings and meals on trains.

Senior advocate Jayant Bhushan who is representing RailYatri for the case told Inc42, “According to me, the judgement is completely wrong. There is nothing wrong being connected by Railyatri. All that they are doing is that they are sort of a go-between as a facilitator between a customer and a retail service provider (RSP) who is authorised by IRCTC to issue tickets; they are not issuing tickets themselves. They are just connecting a user to an authorised RSP and you don’t require anybody’s permission to act as a go-between.”

In response to Inc42’s query, Manish Rathi, CEO and cofounder of RailYatri explained that this judgement is only related to the train ticket business model and all other business verticals are outside the purview of this judgment.

What Is The RailYatri Case All About?

In the initial days of online train bookings, IRCTC was the sole provider of e-tickets. However, it couldn’t cope with the huge daily demand by itself, and to meet this need, IRCTC appointed several partners or Principal Service Providers (PSP) and allowed them to book tickets through IRCTC website.

In this process, the PSPs were allowed to engage RSPs to facilitate the bookings. However, all the entities are bounded by the IRCTC rules, and have to pay fees for integration and management.

IRCTC accused RailYatri of violating the rules as the startup is not registered with IRCTC as a PSP or RSP. According to Nikhil Majithia, advocate for IRCTC, the services by RailYatri was unauthorized, and the RSPs, by associating with it, had also violated their contractual terms with IRCTC.

IRCTC has now deactivated the access credentials of the RSPs, or authorized agents to its site, who were associated with RailYatri.

“Railyatri.in is a law-abiding company and is committed to the use of technology to improve inter-city travel in India. We are now working with the concerned authorities to complete the required compliances as per the operating framework of IRCTC,” said Rathi.

RailYatri has been backed by prominent investors, including Nandan Nilekani, Infosys cofounder and former chairman of UIDAI. The startup raised its first round of institutional funding in 2014, led by Blume Ventures. In June 2015, it raised funding in a pre-series round led by Helion Venture Partners, Omidyar Network and existing investors Blume Ventures and Ujama.