The autonomous robot is developed by Jaipur-based Club First Technologies

The robot can be directed and connected to smartphones 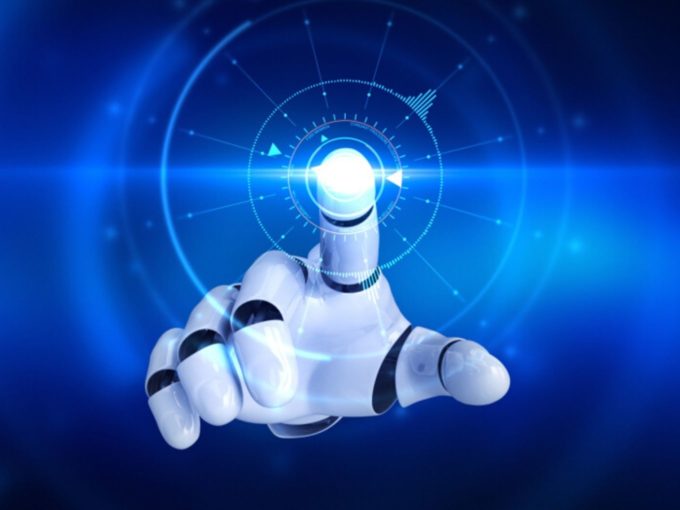 Raebareli (Uttar Pradesh) railway coach factory is set to be modernised with the introduction of humanoid robot ‘Sona 1.5’ to transport documents and greet visitors.

The humanoid robot was built by Club First Technologies, who also demonstrated the product on November 18. Besides transporting documents, Sona 1.5 is also beneficial for welcoming visitors, technical interaction, other types of training. The company claims that Sona 1.5 is built with human-like spine technology, which helps them to balance. In addition, the humanoid robot is based on navigation and mapping with the help of sensors and reach the target.

Founded by Bhuvanesh Mishra and Neelima Mishra in 2009, Club First is the manufacturer of SONA 1.5, which is primarily used to serve diners at restaurants. The product is designed and manufactured in Jaipur under the Make in India scheme.

“It is different from Chinese serving robot currently running in many restaurants in India, our robot is not a line follower. It navigates as same as human service person do use the mapping technology, ” Neelima told Inc42.

Sona 1.5 can be connected to the laptops and smartphones through a WiFi hotspot, which also allows the robot to be directed and monitored by them. The humanoid robot also comes installed with a docking programme, which allows Sona 1.5 to go to the charging point before the battery is about to discharge.

This robot can also function in dark due to high technology sensors like vision, ultrasonic, touch, laser and heat.

As the world is heading towards deeptech and more modern technology, all private and public entities are pushing to make life more convenient. Previously, even Indian banks had experimented with two “friendly” humanoid robots – Lakshmi and IRA.

In November 2016, City Union Bank’s Chennai branch introduced Lakshmi, the robot, to solve customer queries. It was the first bank in India to take up such an initiative. Lakshmi is based on IBM Watson’s (IBM’s service provider) artificial intelligence (AI) engine.

In January 2017, HDFC deployed humanoid called IRA at Kamla Mills branch in Mumbai. The humanoid robot was developed by Kochi-based startup Asimov Robotics, which relied on its robotics and AI technologies.

Similarly, Amazon has deployed an all-electric, six-wheeled delivery robot known as Amazon Scout or Adora bots. The global tech giant is still testing out the product in Southern California, US.

Through this pilot, Amazon plans to disrupt the logistics of delivery. In its pilot, the company Amazon Scout to deliver some of the parcels. In addition, Amazon also wanted to check the public’s response.