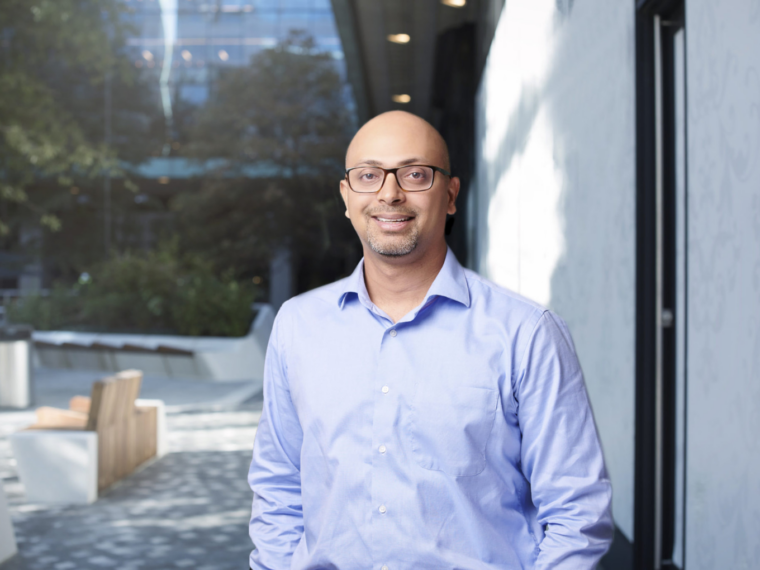 The International Finance Corporation (IFC) has proposed to make an equity commitment in Quona Accion Inclusion Fund III, according to an IFC disclosure in 2021

Venture Capital firm Quona Capital is likely to seal its third fund at $325-350 Mn, significantly higher than the target corpus of $250 Mn.

The third fund has been backed and supported by both existing and new investors, including global foundations and pension funds, large sovereign funds, development institutions, banks, and insurance companies.

According to people aware of the development, Quona Accion Inclusion Fund III has already secured $250 Mn. Due to investors’ interest, the target was revised at $325-350 Mn.

The third fund will focus on fintech and related space, including those leveraging financial innovation and services to improve education, healthcare, commerce, supply chain, mobility, and agriculture and food.

The firm was formed to improve quality, access and affordability of financial services for underserved consumers and businesses in Sub-Saharan Africa, Latin America and Asia, as per its website.

Furthermore, International Finance Corporation (IFC) has proposed to make an equity commitment in Quona Accion Inclusion Fund III, according to an IFC disclosure in 2021.

The World Bank’s private sector investment arm IFC had committed $12 Mn to the fund in 2019.

In March 2020, Quona Capital closed its second fund at $203 Mn. The initial target was $150 Mn. After this closure, it had $363 Mn in assets under management, according to its statement.

Apart from the international non-profit Accion, which is a sponsor, general partner and anchor investor in the firm, the second fund has attracted multiple sovereign development finance institutions as limited partners including those from Norway, Austria, Germany and France.

The venture capital firm raised $141 Mn in 2017 for its first fund closure.

Quona Capital was earlier known as Frontier Investment Group, part of Accion International, which remained as an anchor investor in the funds even after it became a separate entity.