Fixel had received $1.2 Bn of total commitments from 211 investors for the VC fund in 2020 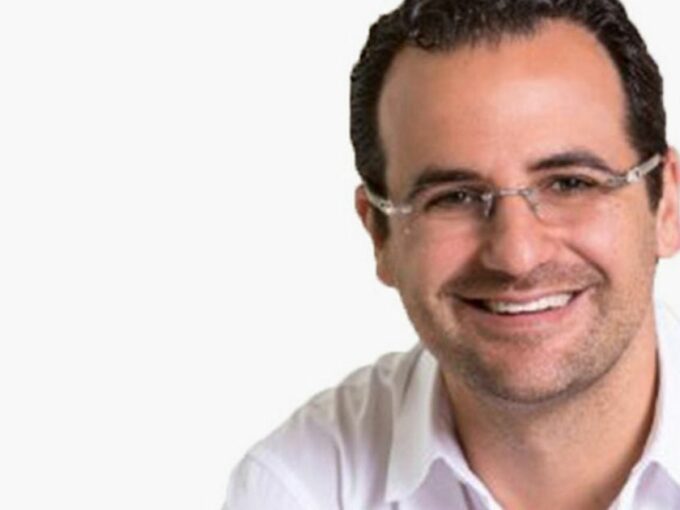 Public, which was launched in April 2019, is owned by news aggregator app Inshorts.

The funding by Addition marks the first investment in an Indian startup by Lee Fixel, which launched the $1.3 Bn venture capital firm earlier this year.

It claims to have around 50 Mn active users, with one million videos being created every month.

“We are thrilled to have this support from Addition, SIG Global and Tanglin Venture Partners in our journey towards building the world’s largest location based social network,” said Azhar Iqubal, Inshorts cofounder and founder & CEO, Public App.

The company plans to utilise the funding towards rapid scaling up of tech infrastructure, content offerings and employee base to further speed up the growth and continue improving on retention and engagement.

Founded in 2013, the Noida-based startup rechristened itself as Inshorts from its earlier name News in Shorts. The startup was founded by three IIT dropout’s Azhar Iqubal, Deepit Purkayastha and Anunay Arunav.

Tiger Global has invested in diverse portfolios ranging from agritech investment to include home services, fintech, edtech and more.

In 2019, Tiger Global has participated in the $67 Mn Series B funding round of a Bengaluru-based digital application provider for micro-merchants OkCredit. Prior to this, Kunal Shah’s fintech venture Cred has also raised $120 Mn from Tiger Global and others.

Another fintech company, INDwealth also raised $15 Mn in a funding round from the investment firm in August. Further, in May, the New-York based investment firm has invested $22 Mn in a logistics company Locus.