PUBG Not Blocked As Entity; Ban Only Applies To Mobile Apps, Clarifies Govt

PUBG Not Blocked As Entity; Ban Only Applies To Mobile Apps, Clarifies Govt

Responding to the RTI inquiry, MeiTY said that the ban applies to a specific version of the app 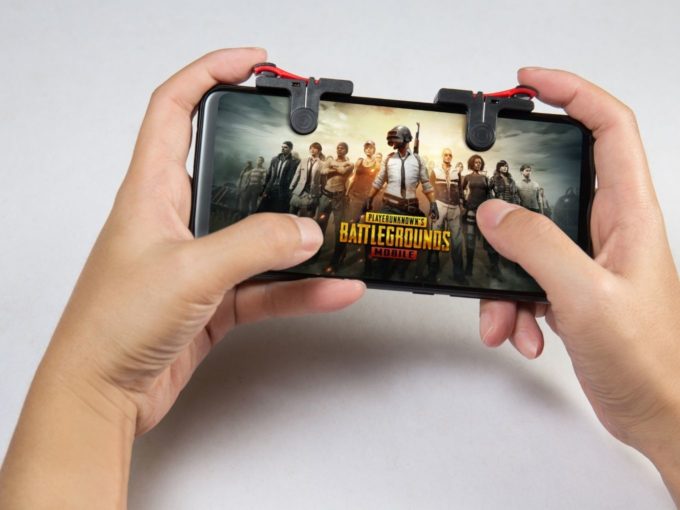 After a lot of hullaballoo over PUBG Mobile’s coming back to India, there’s a new twist in the tale as responses to RTI inquiries revealed that the government of India has only blocked access to PUBG Mobile (also called PUBG Mobile Nordic App: Livik App) as well as PUBG Mobile Lite, and not PUBG as an entity.

Responding to the RTI inquiry that had been filed by Gem Wires, the IT ministry said that the ban applies to the specific versions of PUBG Mobile mentioned above, which was banned not just in India, but in other Asian countries as well. However, it does not mean all PUBG-related games and applications are banned in India.

PUBG Mobile has been banned in India since September 2020 as part of the government’s strikes on apps and games of Chinese origin. There was speculation about its return but the government had earlier clarified that it has not given any kind of permission to relaunch PUBG Mobile in India.

Tencent-owned PUBG was originally developed and published by PUBG Corporation, a subsidiary of South Korean video game company Bluehole. Denying all the speculation, the government had also clarified that there was no formal dialogue between PUBG/Krafton and the ministry. “No formal dialogue with PUBG/Krafton is held by this Ministry,” the RTI response read.

The company was said to be in talks with local companies like Paytm and Airtel to check whether they’d be interested in publishing the application in India, in a bid to gain the trust of the government over data sovereignty and localisation.

Earlier, some Twitter users had pointed out that PUBG India Private Limited had become a registered entity with India’s ministry of corporate affairs (MCA) and the date of incorporation for the new entity is displayed on the MCA website as of November 21, 2020.

But these moves have not managed to move the government so far. “Efforts from PUBG were made in the right earnest, but the situation is such – that there has been no headwind or progress on the matter. We don’t see the game making a comeback in India for the next few months, at least not before March 2021. It’s unfortunate but everyone has to live with it”, a PUBG Mobile source was earlier quoted as saying by InsideSport.