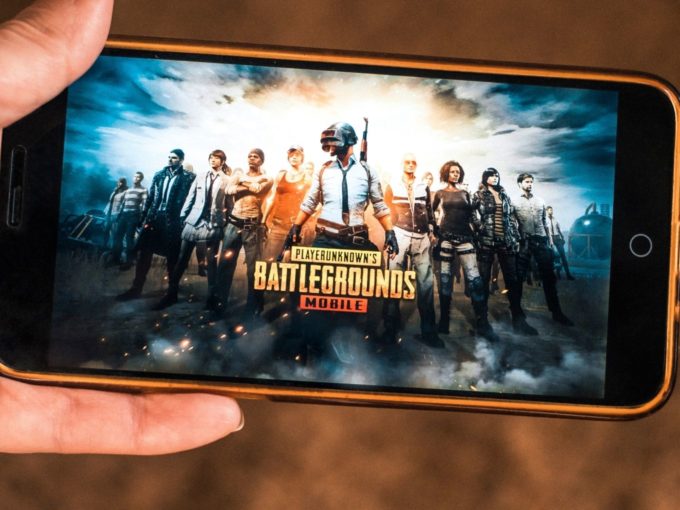 After months of speculation about PUBG Mobile coming back to Indian shores, the government has clarified and confirmed that the comeback would not happen any time soon.

Banned since September, online multiplayer battle royale game PlayerUnknown’s Battlegrounds or PUBG Mobile was said to be preparing a return, but the IT ministry has clarified in response to an RTI inquiry that the government has not given any permission to relaunch PUBG Mobile in India.

Tencent-owned PUBG Mobile was banned as part of the Indian government’s culling of Chinese apps believed to be jeopardising the data security of Indian users.

PUBG was original developed and published by PUBG Corporation, a subsidiary of South Korean video game company Bluehole. It was then franchised to Chinese multinational tech conglomerate Tencent who acted as a publishing partner for the game’s mobile version. Tencent also holds a 10% stake in the South Korean parent company.

Responding to an RTI Query which was filed on November 30, the IT ministry declared that “MEITY has not given any permission for launch of PUBG”, reported InsideSport.

Esport company GEM Esports has shared the reply of RTI on its Instagram handle.

The clarification, which comes as a blow for disappointing legions of PUBG fans in India, comes in the backdrop of some Twitter users pointing out earlier that PUBG India Private Limited had become a registered entity with India’s Ministry of Corporate Affairs (MCA) and date of incorporation for the new entity is displayed on the MCA website as of November 21, 2020.

The company was also in talks with local companies like Paytm and Airtel to check whether they’d be interested in publishing the application in India to further gain the trust of the government.

“Efforts from PUBG were made in the right earnest, but the situation is such – that there has been no headwind or progress on the matter. We don’t see the game making a comeback in India for the next few months, at least not before March 2021. It’s unfortunate but everyone has to live with it”, the PUBG official told the publication.