Protein Bar Brand ‘And Nothing Else’ Gets Funding From Matrix Partners, Sauce.vc

Protein Bar Brand ‘And Nothing Else’ Gets Funding From Matrix Partners, Sauce.vc

Other investors include Shashwat Sharma, Jaydeep Barman and Ankush Gera

ANE claims its protein bars are made from 100% natural ingredients 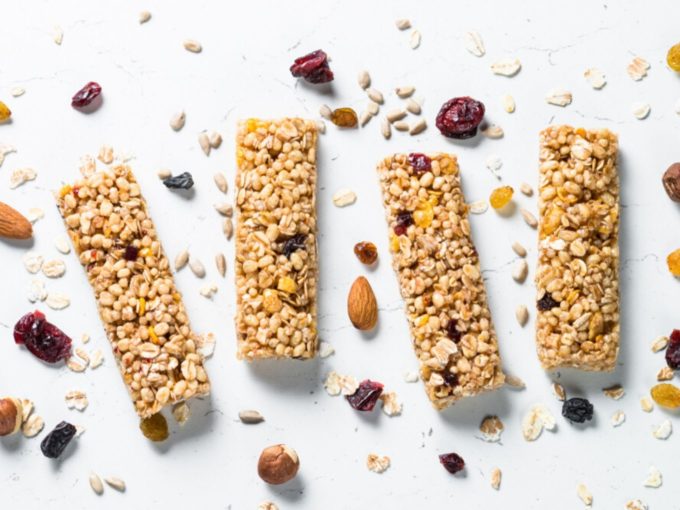 Protein bar brand ‘And Nothing Else’ (ANE). which claims to be a clean food company, has raised an undisclosed amount from Matrix Partner in a seed funding round.

With this funding, And Nothing Else said it would be focussing on two aspects of the business —  expanding the workforce and scaling up manufacturing capabilities.

Founded in 2019 by former Unilever marketing exec Shashank Mehta, Mumbai-based And Nothing specialises in making healthy protein bars, which have no added sugar, artificial sweeteners, preservatives, flavouring or colouring agents.

Sanjot Malhi, VP and consumer sector lead at Matrix India, said, “At Matrix, we are excited about backing the best Consumer brands of tomorrow. ANE fits exactly in that thesis, with the highest quality, clean label product, sharp and edgy branding and direct-to-consumer distribution.”

It claims that all the ingredients used in their products are 100% clean, and it shows this off by listing the ingredients of the product on the front of protein bar packaging.

FMCG 2.0 startups or new-age consumer brands are having their moment in the sun currently.  Despite the fact that many FMCG companies in India are witnessing slower growth this year, which is very evident in the fact that this is the first time since 1950 the government has scrapped a National Statistical Office (NSO) survey conducted in 2017-18 over “data quality”.

The survey, which was leaked last week, said consumer spending or consumption in India has dropped for the first time in over four decades in 2017-18.Earlier this week, Gurugram-based food and beverage maker Wingreens has raised $17 Mn (INR 125 Cr) in Series B from venture capital firms Sequoia Capital and responsAbility to expand its presence to general retail stores. Wingreens is also planning to introduce more flavours and snacks in the market, along with some new natural beverages.