Bumble’s parent company MagicLabs is being acquired by Blackstone

Bumble CEO to be the new head of the company

Priyanka Chopra invested in Bumble in 2018 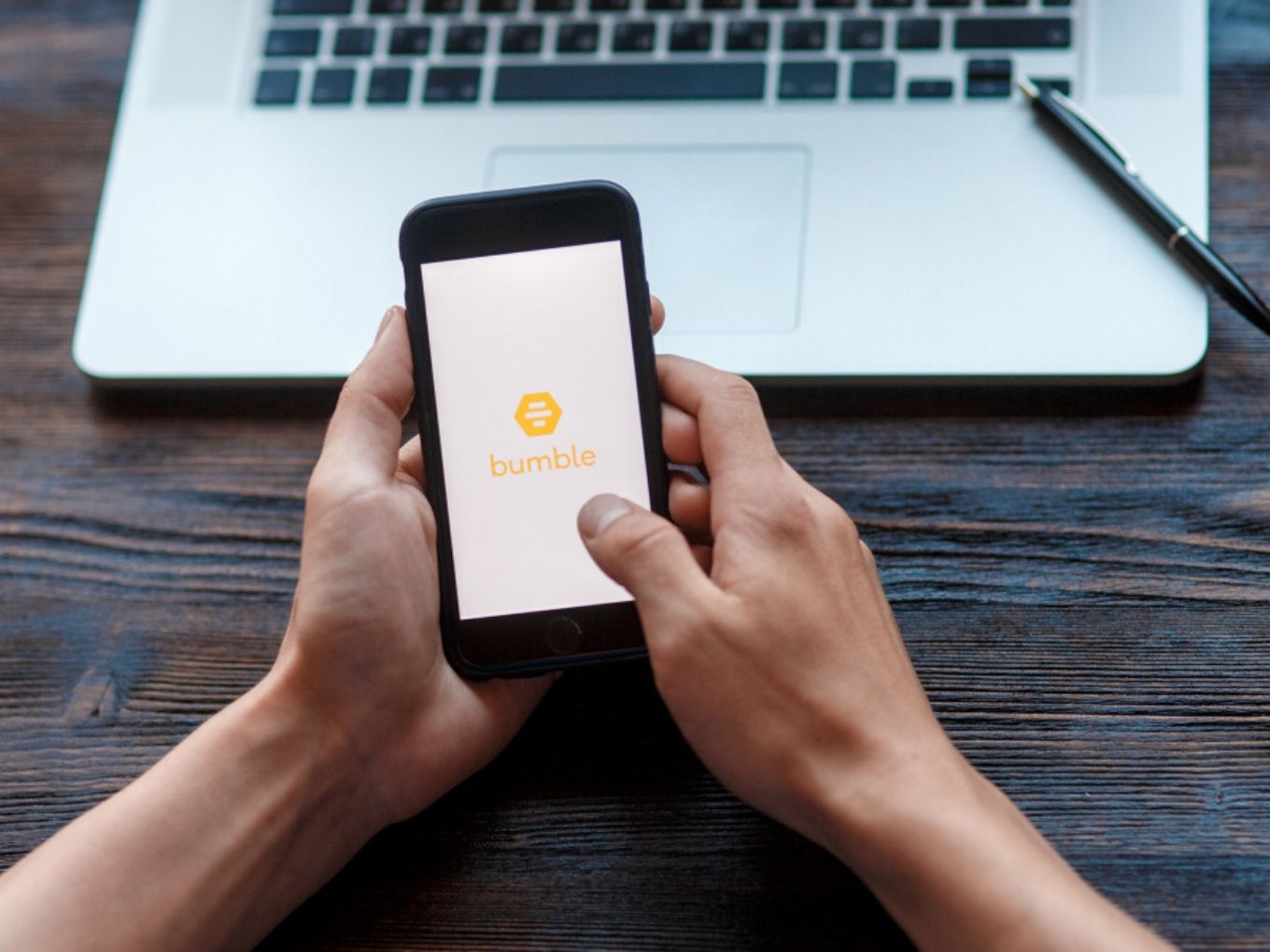 Dating app Bumble, which is actress Priyanka Chopra’s maiden ventures as an investor, and its sister app Baddoo have gotten acquired by an American investment firm Blackstone. The investment firm announced, on November 7, that it has bought majority stakes in MagicLab, which is the parent company of the dating and social networking apps.

The deal will be mediated by Blackstone’s exclusive financial advisor Citi Global Capital Markets. According to media reports, Blackstone has valued MagicLabs at $3 Bn.

As part of the deal, MagicLab’s founder Andrey Andreev will be selling his stake and stepping down from the business. He will be replaced by the founder and CEO of Bumble Whitney Wolfe Herd. This exit comes after Andreev was accused of creating a toxic and sexist work culture at Badoo headquarters in London. In July, Forbes conducted interviews with 13 former employees of Badoos regarding the matter.

The report also included accusations against Andreev passing racist and sexist remarks on employees in 2011 and 2012. To this, Andreev responded that he was saddened by the accusations and many of them were inaccurate.

The new MagicLab head Herd said, in a media statement, “We will keep working towards our goal of recalibrating gender norms and empowering people to connect globally, and now at a much faster pace with our new partner.”

Jon Korngold, Head of Blackstone Growth (BXG), said, “ They have a highly talented team and strong set of platforms, including Bumble, which was built on a commitment to inclusion and female empowerment.”

How Did Bumble Enter Into India?

MagicLabs was founded in 2006 with the launch of dating-focused network Badoo, founded by MagicLab’s founder Andreev. Bumble was added to its inventory in 2011. Bumble was launched as a “feminist dating app” because it allows women to have control over who they want to be connected to. This was one of the reasons Indian actress Priyanka Chopra decided to invest in it in 2018.

In October of last year, Priyanka Chopra, in a tweet, announced that she will be investing in two women-focused startups, San Francisco-based Holberton School and Bumble.

After receiving investment from Chopra, Bumble announced its entry into the Indian market. The company spent over nine months in building a local team, defining go-to-market strategy and engaging partners. Currently, the dating app has over 55 Mn users all over the world.

In April 2019, the company expanded its services by launching its first digital magazine.