Postman Nets $50 Mn Series B Round Led by CRV

Postman Nets $50 Mn Series B Round Led by CRV

Existing investor Nexus Venture Partners also participated in the round

The funds would be used towards accelerating Postman's product roadmap, enterprise expansion

Founded in 2014, Postman helps developers and companies streamline and optimise their API workflow. 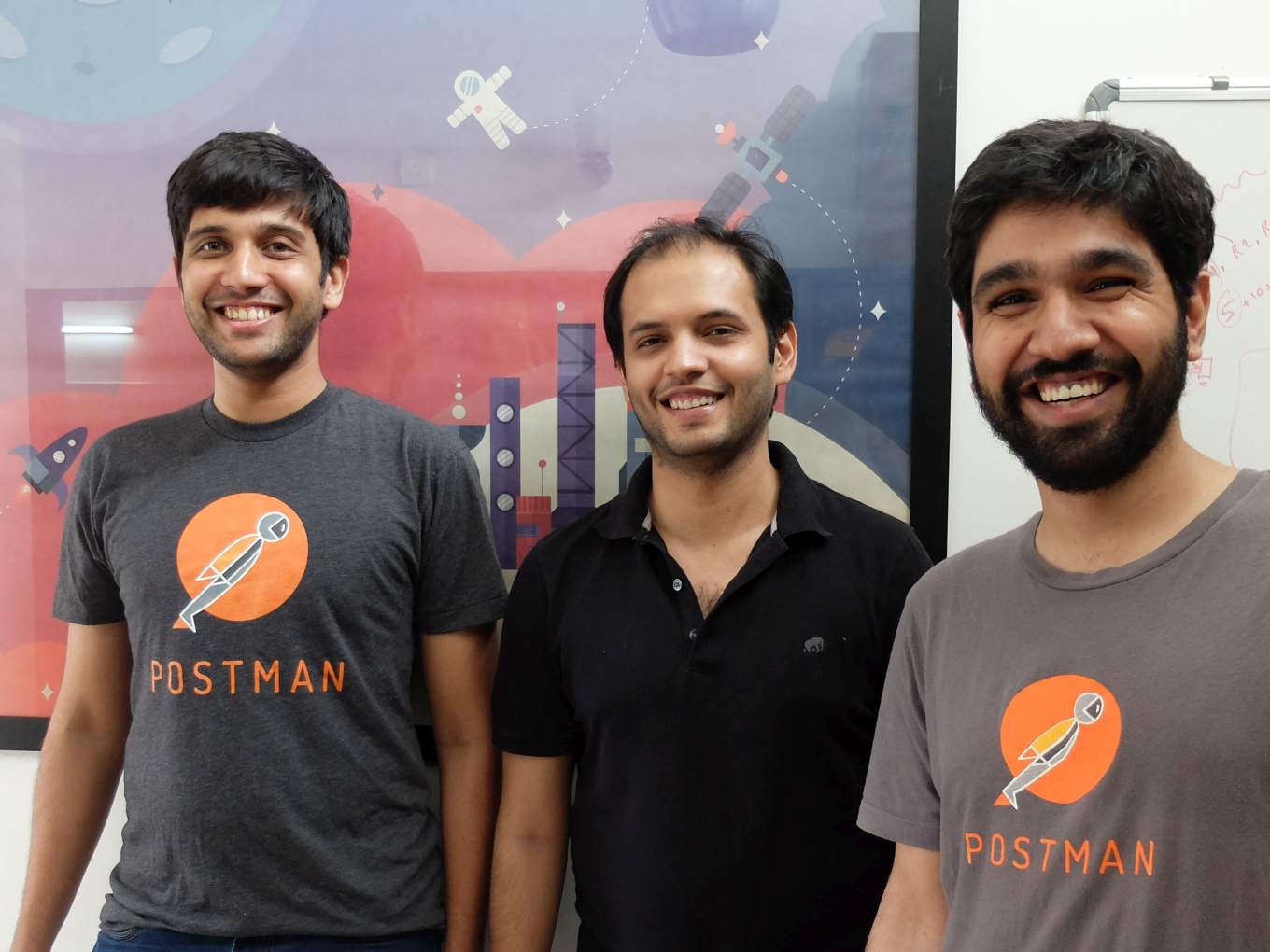 API development and collaboration platform Postman has completed a Series B funding round totalling $50 million, led by CRV and with participation from Nexus Venture Partners. As part of the deal, CRV General Partner Devdutt Yellurkar has joined the Postman board of directors.

Yellurkar said CRV has been tracking Postman since the very early days thanks to the VC firm’s interest in API and microservices space. Nexus Venture Partners had invested in Postman’s October 2016 Series A funding round and May 2015 Seed round, with a total investment of $7 million.

Postman said it would use the new funding to accelerate its product development roadmap, expand its commitment to helping enterprise companies leverage Postman, and optimise its customer support and success teams as it scales.

Founded in 2014 by Abhinav Asthana, Abhijit Kane, and Ankit Sobti, Postman helps developers and companies streamline and optimise their API workflow. Its extension on Chrome is the most efficient way to test, develop, and document APIs. It also helps to create complex requests, go back in time, and view results easily.

This is Postman’s third funding round in its 5-year history. The company raised $1 Mn its first round of funding in 2014 (announced in May 2015) from Nexus Venture Partners, and got Kane onboard as the third cofounder. Postman provides free apps for Chrome, Mac, and Windows that are available for download on its website. Postman’s paid product, Postman Cloud, is a subscription service that provides additional collaboration, testing, and documentation tools for both small and large development teams. A company statement said it serves more than 7 Mn users and helps to support API development at more than 300K companies worldwide.

In an earlier interaction with Inc42, Postman’s Asthana had said that the company built its features and products by keeping the community’s needs in mind. “By this time, Postman was up and running and we took a closer look at the product we had built. And we realised, we were solving for a very fundamental problem in the software development process – streamlining it. And so we incorporated all the suggestions given in our community, added a few of our own and launched a full-fledged product full of testing tools and advanced description formats that let people do much more than before,” he had said.