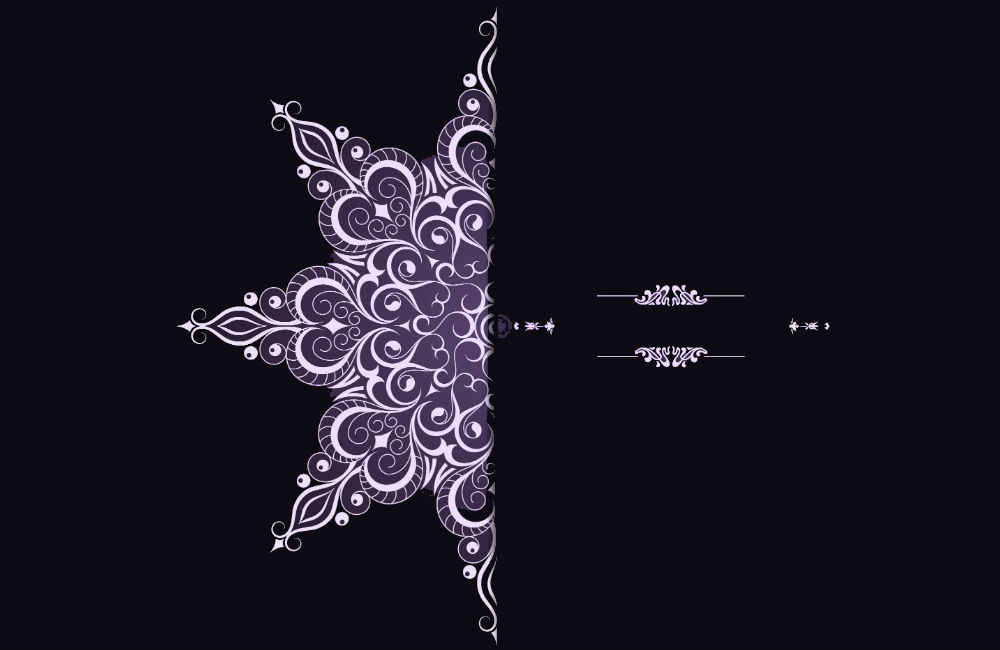 Delhi-based curated marketplace for artists and designers, PosterGully has raised $160K amount of angel funding by a group of angel investors through LetsVenture. The round was led by former Consultant at Egon Zehnder, Natarajan Iyer. The other participants in this round included Rajesh Sawhney, Nish Bhutani, Vivek Mulchandani, Vikram Saxena, Mineral Enterprises Limited, Bhavika Enclave and Anuj Chowdhary.

Founded in 2013 by Bharat Sethi, PosterGully is a curated marketplace that enables artists, designers & anyone who holds original visual content to seamlessly contribute and merchandise unique designs and sells a variety of products, such as phone cases, art prints, home décor, clothing etc. to consumers globally.

With an aim to foster hundreds of thousands of artists, who have no means to currently monetize their designs, PosterGully aims at showcasing their talent to the world though the platform.  Since last year the startup has helped more than 850 contributors to cash on their artworks.

Bharat Sethi, Founder and CEO of PosterGully, has been integral in getting 3 Mn users to the unique marketplace with high conversion rate & gross margins. His seven years of expertise in online selling attributes to his startup in gaining tractions.

He said, “We’ve created a business where we’re operationally sound, cost efficient & ready to handle supply chain complexities at scale. With over 250K+ unique user sessions every month we have a conversion ratio of ~3% and a customer acquisition cost of less than $1. These sorts of metrics were only possible for us as a bootstrapped company because we had the power of direct branding, exclusivity of product line and scalability of a marketplace model..”

PosterGully has also been a part of the startup accelerator, launched by former Reliance Entertainment president Rajesh Sawhney, GSF Accelerator.

Commenting on the development, Founder of GSF, Rajesh Sawhney, said “PosterGully was part of batch II of GSF Accelerator. Ever since, PosterGully has performed admirably on all accounts viz business growth, acquisition of designers, customers and business innovation. With this round of funding, they will be able to grow faster and build even bigger community of designers.”

PosterGully has Society6 and RedBubble as their international direct competitors. In India, PosterGully faces competition from Chumbak in this domain. Bangalore-based Chumbak which offers quite distinctive Indian inspired merchandise raised funding from Matrix and Seedfund. Another startup Bluegape was shut late last year which use to work in this domain.

PosterGully claims to disrupt the discovery of creative professionals through its upcoming mobile app – Drooly.

Fundraising platform Letsventure has invested in quite a deal of startups. Founded in 2013, by Shanti Mohan and Sanjay Jha, LetsVenture is an online platform for startups and investors that facilitates angel and seed investments. Last year,$6.5 Mn was raised on LetsVenture’s platform across 23 deals and 4900+ connections were made. Recently, a cloud-based product that helps collect, share and act on growing data, CollateBox secured INR 1 Cr in angel round of funding from a group of angel investors and Hyderabad-based technology incubator, Teninnovate through LetsVenture. LetsVenture also launched LetsIgnite, an angel summit, aiming to connect startups to the angel ecosystem.