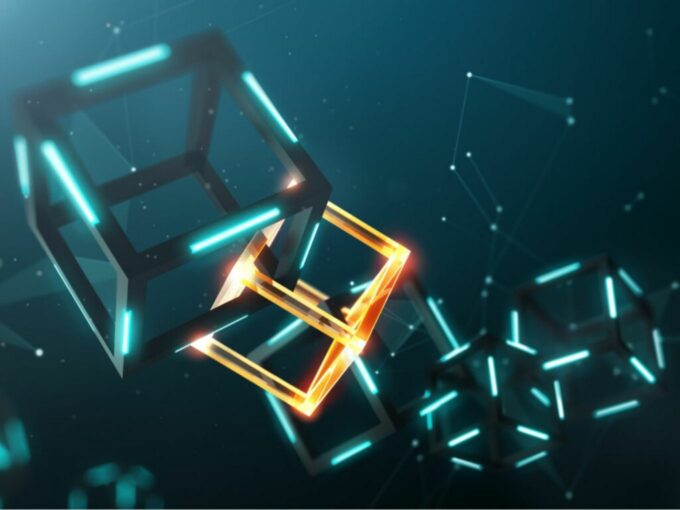 Announcing the tie up in a series of tweets, Seven Seven Six said: “We’re excited to announce our $200 million joint initiative with @0xPolygon. With Polygon, we’ll explore better ways for humans to virtually connect by backing projects that are building with social media and Web3 in mind.”

The funding initiative is reportedly denominated in dollars and not in Polygon’s MATIC tokens and the partnership is expected to contribute to a fair internet where users control their data and privacy.

Noting that Web3 is still in its early days and the major opportunities currently lie in gaming and social, Alexis Ohanian, the cofounder of Seven Seven Six, said: “This initiative will do just that, with a focus on gaming properties and social media platforms built on Polygon’s scalable infrastructure.”

Polygon is a layer two scaling project created by Jaynti Kanani, Sandeep Nailwal, Anurag Arjun, and Mihailo Bjelic as Matic in 2018. It is a platform for Ethereum scaling and infrastructure development that hosts more than 1,000 applications, has processed more than 600 Mn transactions, has more than 60 Mn unique user addresses and has secured more than $5 Bn in assets.

Polygon’s core component is Polygon SDK — a framework that supports building and connecting Secured Chains like Optimistic Rollups, zkRollups, Validium, among others, and Standalone Chains like Polygon POS, designed for flexibility and independence.

In October, it tied up with American fantasy sports and betting company DraftKings to accelerate NFT adoption and Web3 through DraftKings Marketplace. The platform is a digital marketplace that enables NFT airdrops and secondary transactions. This project would be an important addition to Polygon’s recently launched gaming and NFT arm Polygon Studios.

As part of ZK projects and minds acquisition, Polygon previously bought ZK-rollup Hermez Network and renamed it Polygon Hermez. The deal was worth 250 Mn $MATIC tokens, or roughly $250 Mn based on the price at the time of reaching the agreement (August 4, 2021).

The global blockchain market is expected to grow from $4.9 Bn in 2021 to $67.4 Bn by 2026 at a CAGR of 68.4%. The major driving forces contributing to this growth are increased venture capital funding and investments in blockchain technology along with increased use of blockchain solutions in banking and cyber security.

The rapid adoption of blockchain solutions for payment, smart contracts, and digital identities and government initiatives are other contributors to this growth.