WaterBridge Ventures’ Sarbvir Singh has been appointed as the CEO 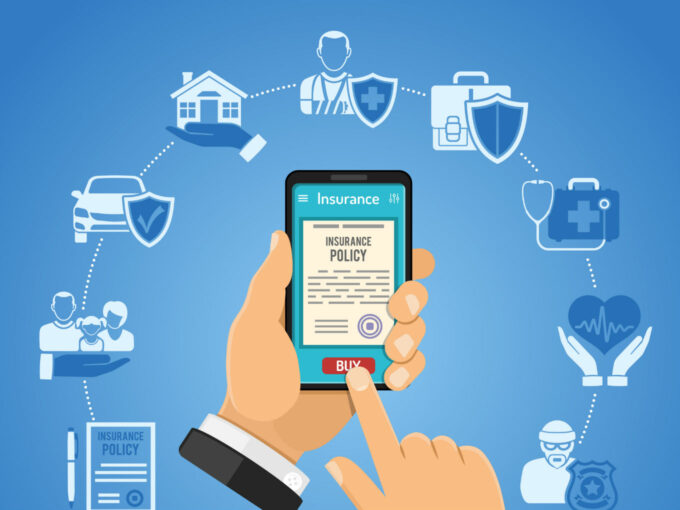 Delhi-NCR headquartered online insurance aggregator PolicyBazaar has shuffled its top-management including cofounder in line with its plans for international expansion.

An ET report citing sources said that former managing partner of WaterBridge Ventures, Sarbvir Singh has been appointed as the CEO, replacing cofounder Yashish Dahiya, who is now group CEO. Further, the new CEO will be reporting to cofounder Dahiya. At the same time, PolicyBazaar has also appointed ex-Yatra COO Sharat Dhall as company’s COO. He is replacing Dhruv Sarin, who now leads international expansion for PolicyBazaar.

Both appointments have been in effect since December 2019. In his new role, Dahiya will now have a broader role within the EtechAces group. Dahiya will undertake a more strategic role within the group, working across companies, with a focus on mentoring.

Operated by ETechAces Marketing and Consulting, PolicyBazaar has two sister companies in PaisaBazaar and DocPrime. While the former is a lending and loans marketplace, DocPrime is in the healthtech space.

Inc42 wrote to PolicyBazaar for a response on the management reshuffle, but we did not receive a response till the time of publication.

Founded in 2008 by Alok Bansal, Avaneesh Nirjar and Yashish Dahiya, PolicyBazaar Group began as a web aggregator and comparison website for insurance products. The platform also lists products from all major insurance companies in India and helps the users decide the policy. PolicyBazaar ventured into financial advisory and digital lending space with PaisaBazaar in 2014.

The company has raised over $650 Mn from investors such as SoftBank, Info Edge, Tiger Global, Temasek, etc. PolicyBazaar earlier claimed to have over 100 Mn visitors yearly and record sales of nearly 300K transactions a month.

But in its financial performance for the fiscal year ending March 2019, PolicyBazaar had disclosed significantly higher losses. In FY18, the company had reported a loss of INR 9.42 Cr, which has shot up by 21.6X to INR 213.12 Cr in FY19. The primary reason for this is the 5.5X increase in advertising and promotional expense for the year.

According to IBEF, insurance penetration in India is as low as 4%. The central government had increased the foreign direct investment (FDI) limit in the insurance sector from 26% to 49% under the automatic route, which will further help attract investments in the sector. However, currently, only 3% of all insurance is bought online in India in an $80 Bn market.