Policybazaar Raises INR 2,569 Cr From Anchor Investors Ahead Of IPO

Policybazaar Raises INR 2,569 Cr From Anchor Investors Ahead Of IPO

Abu Dhabi Investment Authority, Canada Pension Plan Investment Board and Blackrock have invested in the company

The anchor investors subscribed the shares at INR 980 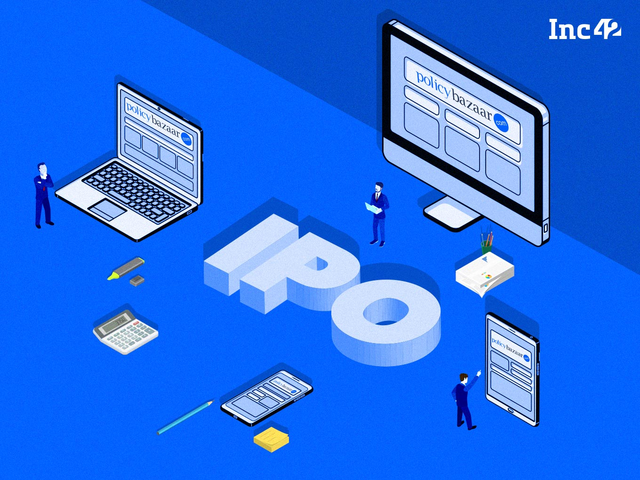 P.B. Fintech, the parent company of Paisabazaar and insurtech major Policybazaar has mobilised INR 2,569.37 Cr from 155 anchor investors ahead of its IPO.

In a regulatory filing, P.B Fintech said, “Under Anchor Investors (AIs) portion in the Public Issue of PB Fintech Limited 26,218,079 equity shares have been subscribed today at INR 980 per equity share.”

Masayoshi Son-led SoftBank will offload part of its stake in the fintech unicorn through an offer for sale (OFS). Through SVF Python II and SVF India Holdings (Cayman) Limited, SoftBank holds 15% stake in the company.

Its OFS would include shares worth up to INR 1,875 Cr from SVF Python II (Cayman) Limited, which holds 9.45% stake in the company. SVF India Holdings (Cayman), which holds 6.31% stake, will not offload its stake during the issue.

Yashish Dahiya, the CEO and cofounder of Policybazaar, holds 4.27% stake and will offload stocks worth INR 30 Cr in the IPO. The cofounder and CFO of the company, Alok Bansal, will sell stocks worth up to INR 12.75 Cr. His stake in the fintech unicorn stands at 1.47%.

The fintech unicorn plans to utilise INR 1,500 Cr from the proceeds of the IPO on enhancing the visibility and awareness of its brands.