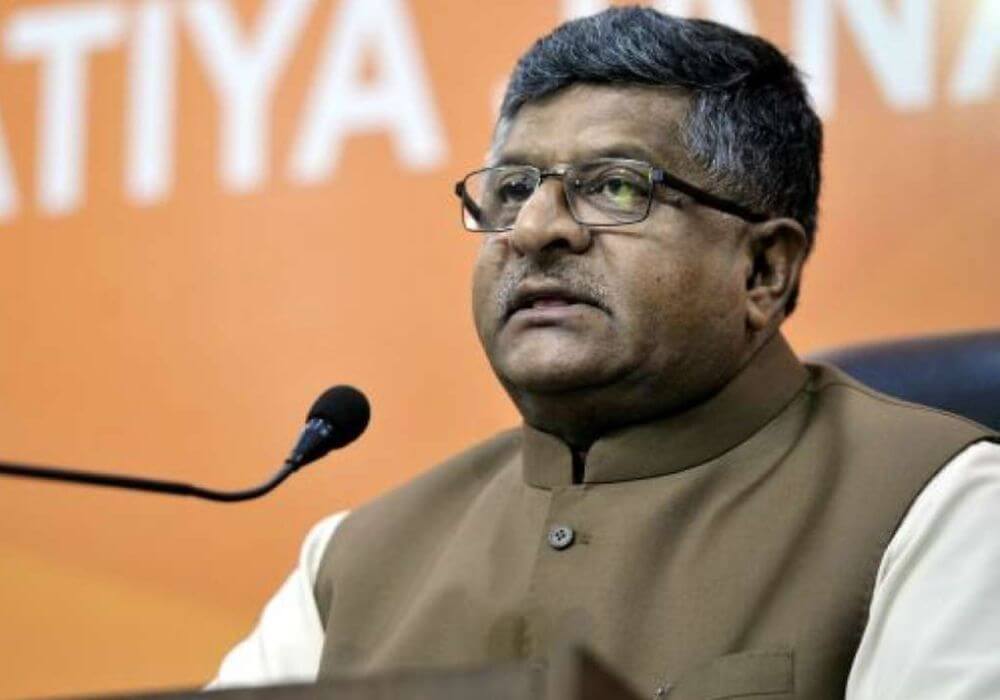 The Minister stated, “India’s startup ecosystem may not be as old as that of some developed economies of the world but as a powerhouse of IT and IT-enabled services we are steadily outpacing all of them. This transformation also provides an opportunity to all our young entrepreneurs, who should look to develop solutions to problems that the common man faces.”

“They should innovate to deliver health solutions to the poor, to provide clean drinking water to the marginalised and to provide education to all – that’s when we will succeed as Team India. At its end, the Government of India is providing a conducive policy environment and a favourable investment climate to ensure the success of the startup movement in India,” he added.

According to a NASSCOM report, India is currently home to over 5,000-5,200 tech startups and in fact, is the third largest startup ecosystem in the world.

He added, “NSE is committed to supporting innovation by providing a robust fundraising ecosystem. NSE cannot only address startups funding requirements across phases but also allow mature startups to unlock value and scale their businesses.”

According to NSE, this year has been an exceptional year for the primary markets with public offerings of over $11.2 Bn across 37 IPOs on the mainboard platform. Out of which, close to 70% was in the form of exits by private equity investors.

As Inc42 DataLabs suggests, investments per startup have increased manifolds. The VC funding is not evenly balanced but the “top 2% investments dictate the rest 98% of the funding made in 2017.”

To its credit, in the last two-three years, the central government, along with some state governments, have taken a series of initiatives such as establishing Fund of Funds, incubation and innovation centres and angel tax relaxation for both startups as well as angel investors.