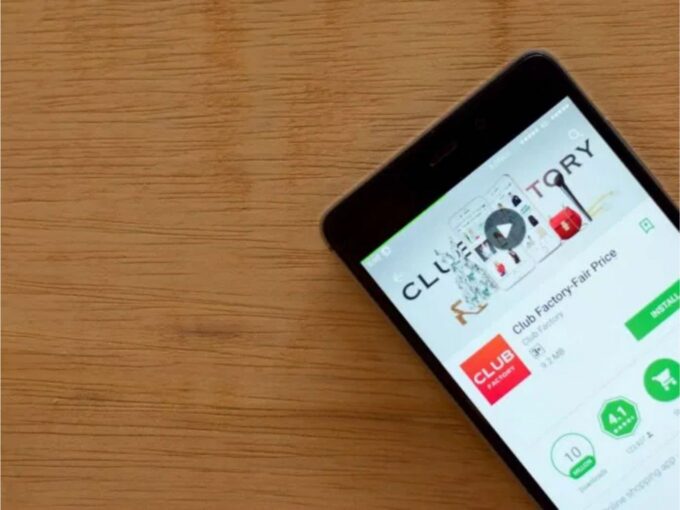 Club Factory’s tryst with controversies in India seems to be neverending. In yet another blow for the Chinese ecommerce major, a Bengaluru-based customer has filed a police complaint against the company for allegedly selling fake products on the platform.

According to a report in Bangalore Mirror, Ravi Mahadev has alleged that sellers on Club Factory delivered duplicate products to him. As of now, the police have registered a case of cheating and criminal trust breach against three sellers of Club Factory — Future India Private Limited, Jialun Li and Garvit Aggarwal. The Bengaluru Police is currently investigating the case.

Mahadev, on January 15, had ordered a pair of Nike shoes, Oakley sunglasses and Indulekha hair oil from Club Factory for INR 3103. On receiving these orders on January 24, Mahadev realised that the quality of the Nike shoes was not up to the company’s standards. He also noted that the shoe material was quite different to the original Nike shoes.

To confirm the authenticity of the shoes, Mahadev then went to a Nike outlet in Basaveshwaranagar, Bengaluru, where the company’s official told them that the product is fake. In response, Mahadev tried to contact Club Factory but failed to get any response upon which he was left with no option but to register a complaint at the Basaveshwaranagar police station against the company.

For investigation purposes, a police officer asked Mahadev to bring all the products which he had purchased from Club Factory. After conducting this preliminary investigation, the police found that all the products were fake. “We then identified the three product sellers, all based in Northwest Delhi – Future India Private Limited, Jialun Li and Garvit Aggarwal and registered an FIR against them,” the investigation officer added.

The Bengaluru police also noted that Club Factory receives around 1.5 Lakh to 2 Lakh orders per day. “There could be several other products that could be fake which are delivered to the customers,” the officer said.

Moreover, the police have also urged Nike, Oakley, and Indulekha to file a separate case for the infringement of the Copyright Act. While the police have issued notices to these three sellers, it has also urged other customers to come up with their complaints related to the delivery of fake products by ecommerce platforms.

Founded by Vincent Lou, Club Factory made its entry in India in 2016 and since then it has been surrounded by controversies. In the recent past, numerous complaints have been filed against Club Factory for selling fake products on the platform. In December 2019, a Lucknow-based customer has filed a police complaint against the company for selling counterfeit products.