The committee is working to incorporate AI, machine learning capabilities 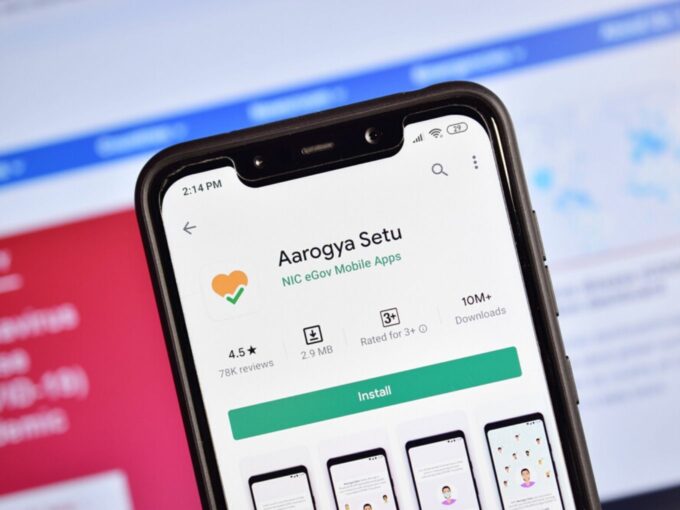 The Prime Minister Narendra Modi, on April 14, extended the countrywide lockdown till May 3 in order to keep the Covid-19 spread under control. Meanwhile, there have also been reports that the Prime Minister’s Office has set up a high-powered committee to find tech solutions for its contact tracing Aarogya Setu app.

The committee is said to work on the functionality and development of the Indian’s government’s Aarogya Setu app, launched on April 2. As per a TOI report, the committee will cover all the aspects of the app, including reachability and traceability.

Meanwhile, it will also focus on integrating artificial intelligence (AI) and GPS technologies to enhance the apps ability to restrict the movements of the patients and those, who have been advised to stay under quarantine.

The TOI report also states that Tech Mahindra and the Mahindra Group is already working with the committee on the next version of the Aarogya Setu app to allow citizens to identify lockdown hotspots. The update would leverage on AI, machine learning and data science. The new updates would also allow users from economically weak sections to find distribution centres near them.

Meanwhile, Tata Consultancy Service is working on testing and other aspects of the Aarogya Setu app. The company is also working on making the app compatible with all types of phones, going beyond smartphones.

The Indian government has also set up another committee, chaired by NITI Aayog CEO Amitabh Kant, to bring more private companies and startups on board to produce health equipment and personal protection equipment (PPE).