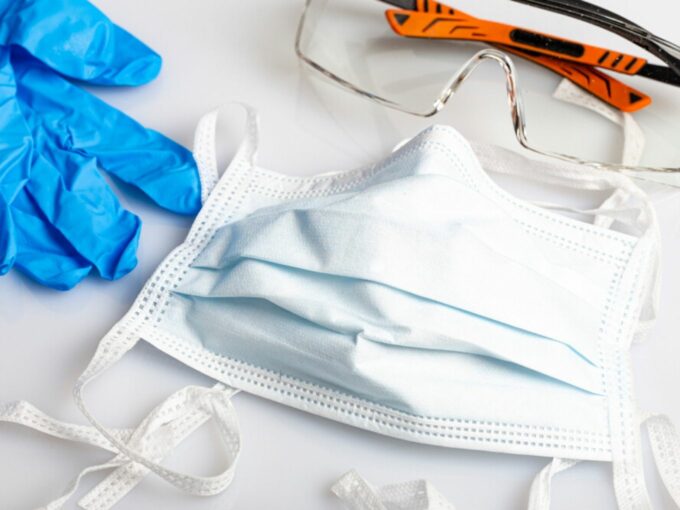 Exposure to the coronavirus pandemic has brought India’s inadequate healthcare system under the limelight. To tackle any and all issues if the situation was to get any worse, the central government has set up a committee, chaired by NITI Aayog CEO Amitabh Kant, to bring more private companies and startups on board to produce health equipment and personal protection equipment (PPE).

As per a government’s press release, over eight startups are currently working on innovative healthcare solutions to help the government deal with the situation better.

The startups include Noida-based AgVa which has developed a toaster-size ventilator, Biodesign Innovation Lab which is working on low-cost indigenous respiratory support devices, and Qure.ai that has partnered with Italy’s San Raffaele hospital to deploy new solutions to automatically read and interpret chest x rays.

Other Startups part of the NITI Aayog Committee includes:

Besides these, 12 industry leaders from the Confederation of Indian Industry (CII), six CEOs from Federation of Indian Chambers of Commerce and Industry (FICCI) industry partners, 14 CEOs of top tech-based companies from NASSCOM are also participating to develop simple and effective solutions to boost the Indian healthcare system.

The government has so far conducted six meetings between March 30 to April 3 with industry associations, civil society organisations and other organisations. In the meetings, these organisations highlighted the steps they have taken so far, their plans for the upcoming weeks, issues they are facing and their expectations from the government.

“All 3 groups have proactively pointed out the areas where they need support which the government is following up. They have also been put in touch with other EGs [empowered groups] for faster and more effective response and coordination. All minutes of the 6 meetings of the EG 6 have been issued.”

As per an ET report, the government is also looking to improve the security capabilities of its Arogya Setu app to keep users’ data safe. The government has set up a special committee for the same and is said to be in talks with Mahindra & Mahindra chairman Anand Mahindra and Tata Sons chairman N Chandrasekaran.

A government official close to the matter told ET that the committee will take calls on several privacy issues that could be involved in tracking. It will also brainstorm on finding ways to improve the Arogya Setu app and decide what information should be redacted and uploaded. The committee is also looking at technologies other countries are leveraging on to make their tech solutions more secure.