42 unicorns were minted in India last year, taking the country’s total tally of unicorns to 84 startups to date, according to Inc42 analysis

Inc42 has identified more than 73 potential unicorns this year, up from 52 soonicorns tracked last year

Bengaluru has emerged with the highest number of 31 soonicorns 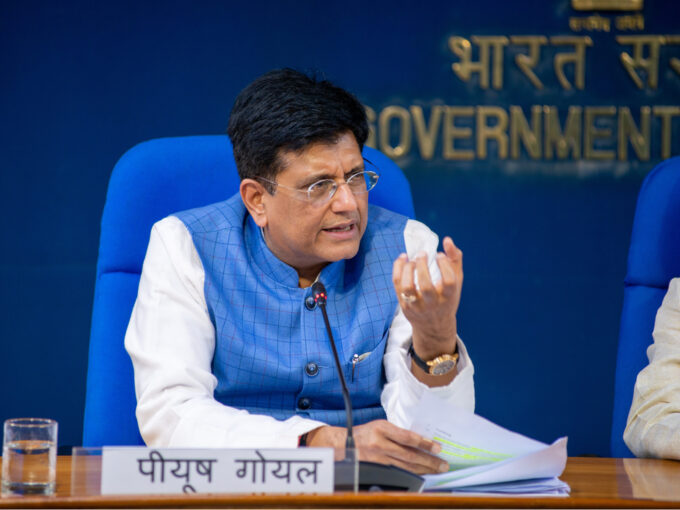 Piyush Goyal, the Minister of Industry and Commerce, called on Indian entrepreneurs to target adding 75 new startups to the list of Indian total number of unicorns this year.

“Our startups have turned Covid-19 into an opportunity from a crisis. 2021 will be remembered as the year of unicorns with the third-largest number of unicorns anywhere in the world. 82 by the most recent count I am told. Probably more than half of them turned into unicorns in the last twelve months,” said the Minister while speaking at the inauguration of Startup India Innovation Week yesterday.

According to Inc42 Plus analysis, 42 new unicorns were minted in India last year, taking the country’s total tally of unicorns to 82 startups. This means that India produced a new unicorn every nine days in 2021.

Our soonicorn tracker had registered more than 73 potential unicorns in 2022, up from 52 soonicorns last year. This puts the aspirational figure of 75 unicorns this year into perspective, we have already identified 73 startups with the potential to become a unicorn this year.

‘India’s silicon valley’ Bengaluru leads the pack with 31 soonicorns coming out of the city, followed by Mumbai (19), Delhi-NCR (13) and Pune (3) and Chennai (3). The fintech sector contributes the largest number of soonicorns—20, followed by ecommerce (13), enterprise tech (8) and media and entertainment (8).

Along with his felicitations for Indian startup entrepreneurs, he also spoke of goals that Indian innovators should strive to achieve, “I think there are three goals Indian entrepreneurs should focus on: strengthening the Make in India Program, innovating in India, and mentoring our young startups,” he added.