Trader bodies and merchants are protesting against Amazon 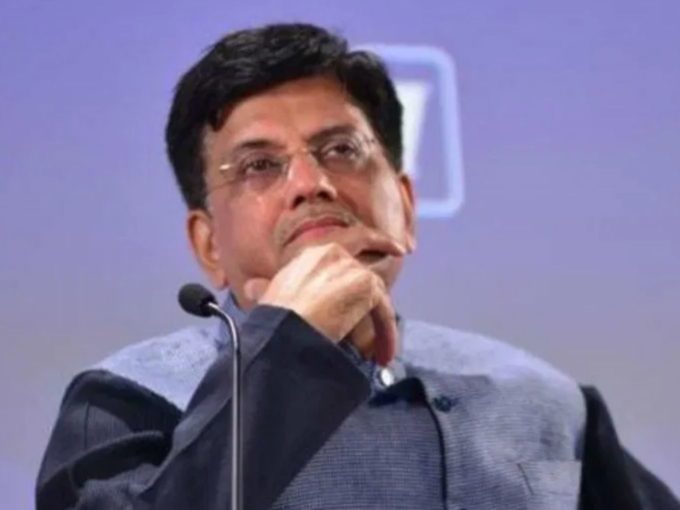 In response to his controversial statement on ecommerce major Amazon, commerce minister Piyush Goyal, on Friday, said that his words were misconstructed. He also said that the Indian government welcomes all investments coming fair and square into the country.

Speaking on the sidelines of an event in Ahmedabad, Goyal said, “We welcome all types of investments. But if the foundation of any investment violates law then there will be a legal process.”

The union minister, on January 16, said that Amazon is doing no big favour to India by investing a billion dollars. However, the minister has now clarified that he meant the investment should come maintaining the law and regulations. “Although we welcome the investment, it should not create unfair competition for small traders and retail businessmen in India,” the minister said.

The comment from the minister came on the heels of the announcement of Amazon investing $1Bn in India. The announcement was made by Amazon’s founder and CEO Jeff Bezos, on January 15, at the Amazon Smbhav event in New Delhi. In conversation with Amazon India Head Amit Agarwal, Bezos said that the investment will digitise Indian SMBs and will help them to export goods valuing over $10 Bn worldwide by 2025.

The CAIT claims that Amazon and Flipkart are indulging in unethical practices to increase their online sales. The traders’ body has alleged that both these companies are flouting foreign direct investment (FDI) norms. Besides violating FDI norms, CAIT also said that these companies indulge in predatory pricing, preferential seller system, exclusive tie-ups with certain brands, among others.

Responding to these allegations, the Competition Commission of India (CCI) has decided to formally scrutinise Amazon and its competitor Walmart-owned Flipkart. To prevent ecommerce companies indulge in such unethical practices, the Indian government had updated its FDI policy back in 2018.

The updated FDI policies also bar overseas entity-owned ecommerce platforms to sell their own inventory on their platforms or influence the market price of products, which, in turn, is likely to eat into the business of brick-and-mortar store traders.