It aims to provide growth capital to its portfolio companies 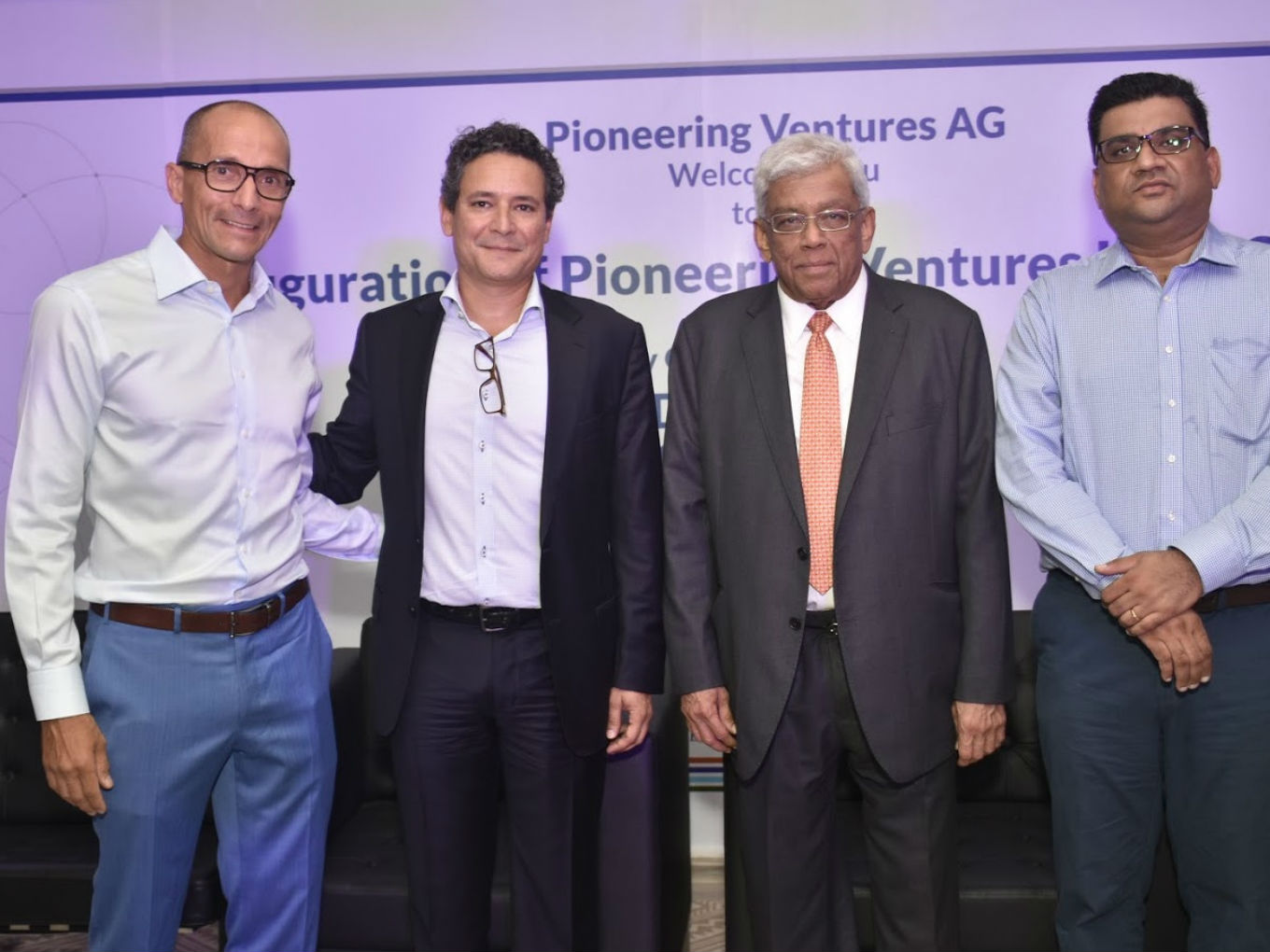 India-focused agritech accelerator and investor Pioneering Ventures has announced the launch of its Rural India Impact Fund. This private equity fund has a target corpus of $70 Mn and aims to provide growth capital to its portfolio companies.

Martin Wittwer, executive partner for operations at Pioneering Ventures, said that the plan is to build the corpus over the next 2 years. The limited partners for the new fund are largely European HNIs and family funds who have invested into the five businesses alongside Pioneering Ventures.

The investor said the fund was necessary as four of the companies were now ready for their next stage of growth. So far, Pioneering Ventures has incubated five companies—Desai Fruits and Vegetables, Citrus International, FarmLink, MilkLane and Samaaru—in the agriculture, agri-supply chain and farmer credit space.

“The five companies (we have backed) play an important role in building an end-to-end value chain in agri-food in India. They are very much focused on the procurement of agricultural produce working closely with farmer families and create an efficient path for them to the consumer,” said Wittwer.

The company says that the combined revenues of its five companies will be around $100 Mn this year and expects this to grow to $300 Mn in the next two years. The $70 Mn fund is to fulfil the capital expenditure for them to sustain the three-fold growth.

The company has time and again said that it wants to reach one million farmers through its companies, enabling them to grow higher quality produce while also enabling them to sell directly to realise better returns.

Also, Pioneering Ventures will also incubate three ventures within the next 12 months. They are last-mile sales and distribution platform DistriCo, land development fund GrowCo and financial services provider to the underserved community Samaaru.

Pioneering Ventures joins the club of agri-focussed investors such as Omnivore. Earlier, talking to Inc42, Mark Kahn, managing partner, Omnivore, seconded the growth of the sector. He shared that as the sector was not mainstream earlier, the transformation has come in the last 24 months, with large VCs as well as strategic investors showing interest.