Company is planning to go public in the next two years 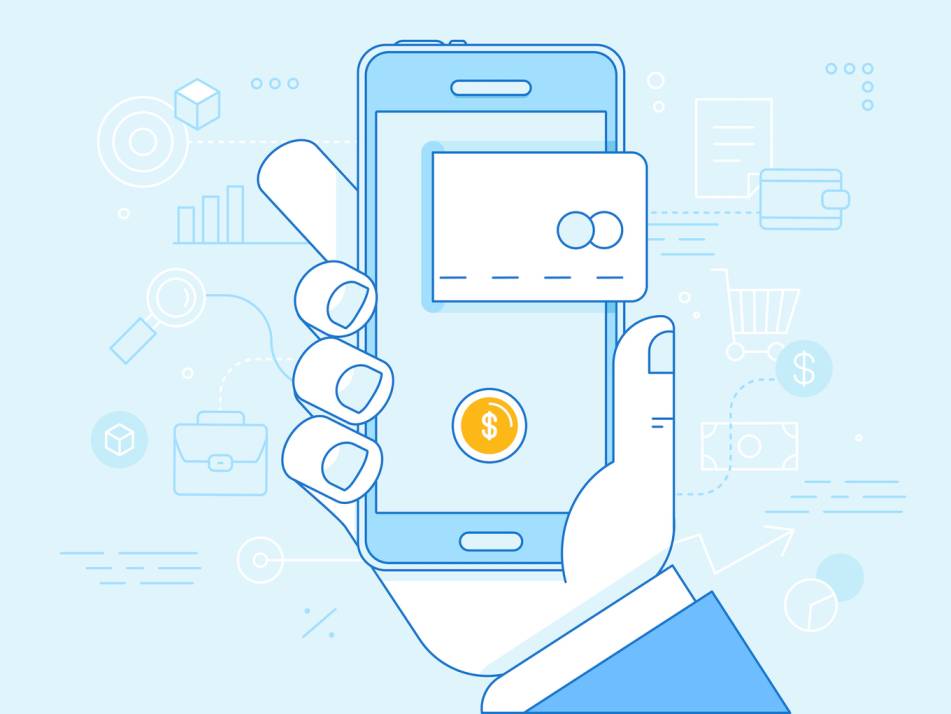 With its eyes set on going public by 2021, retail payments software and hardware company Pine Labs is reportedly planning to become a platform company with its new mobile PoS (point of sale) product.

This product could also be enabled from multiple mobile devices while allowing the manager to track all the transactions remotely. It is expected to launch in the next few months.

“We really want to play on efficient technology and not create cheaper mPos (mobile point of sales) or products as they are part of the journey and not the destination,”Pine Labs CEO, Vicky Bindra told Business Standard.

Further, the company also plans to offer merchant loans in partnerships with banks, NBFCs along with other financial services such as insurance, and supporting merchant in GST tax payments.

With these new services, Pine Labs is expecting to quadruple its total payment volume (TPV) to reach $100Bn from the current $23Bn.

An Inc42 query sent to Pine Labs did not elicit a response till the time of publication.

Founded in 1998, Pine Labs is incorporated in Singapore and has its largest operations in India. Pine Labs’ offerings were used by 100K merchants in 3,700 cities and towns across India and Malaysia, as of this March. Its investors include Sequoia India, PayPal, Temasek, Actis Capital, Altimeter Capital, Madison India Capital and Sofina.

Earlier this march, Pine Labs had collaborated with Google India to work on enabling offline transactions on Google Pay through Pine Labs’ Unified Payments Interface (UPI)-based digital payments product. With this collaboration, Google was estimated to have gained access to over 330K point-of-sale terminals spread across more than 3K towns in India.

An Orbis Research study of Digital Payment Systems Market in India said that the Indian digital payments industry is predicted to reach $700 Bn by the year 2022, in terms of value of transactions. Further, according to Inc42 DataLabs, till 2018, a total funding of $406 Mn had been raised by Indian digital POS terminal startups. Some of the notable POS terminal providers here are Ezetap, Mswipe, Pine Labs, Innoviti, Mosambee, PhonePe, Payswiff (earlier known as Paynear), among others.

Hyderabad-based Payswiff has over 1.5 Lakh of its devices deployed with merchants in the enterprise and SMB (Small and Medium Business) space. It has a network of more than 450 associates in 12 countries including Indonesia, Vietnam, Malaysia, Thailand among others.

While, PhonePe claims to have the ‘lowest cost’ PoS device in the world. Powered by Bluetooth technology, the POS device provides an experience similar to near-field communication (NFC). The consumers can bring their phone close to the POS device installed on the merchants’ outlet and it would automatically show the merchant details and amount to be paid.