The company's expenses grew by just 2% to INR 2,202 Cr in FY20, resulting in lower overall loss

PhonePe is currently valued at $5.5 Bn after Flipkart announced a partial spin-off of the company in December

Employee benefit expenses were the only expense item to see a decline in FY20, while every other expense increased 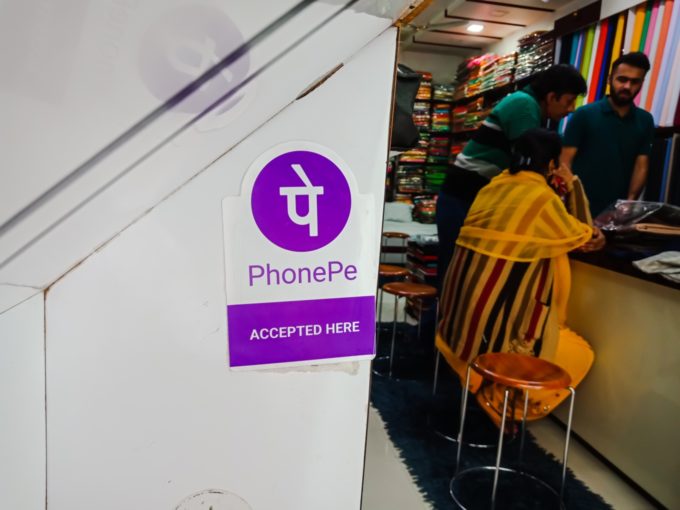 With IPO expectations in the air, PhonePe has posted its first ever decline in losses since being founded in 2015. The Walmart-owned digital payments startup posted a 7% decline in its net losses at INR 1,771 Cr for FY20, as compared to 2019, when it reported INR 1,905 Cr in losses.

For the year ending March 31, 2020, PhonePe revenue surged by a massive 74% to INR 427 Cr from INR 245 Cr in FY19. And while its expenses also grew, it was only by 2% to INR 2,202 Cr in FY20, resulting in lower overall loss, data accessed from business intelligence platform Tofler showed.

Surprisingly, employee benefit expenses were the only expense item to see a decline in the year, while every other expense increased. Employee benefit expense fell to INR 479 Cr from INR 531 Cr for FY20. In terms of income, INR 371 Cr came through revenue from operations, making up the bulk of the overall revenue for PhonePe in FY20.

PhonePe is currently valued at $5.5 Bn after Flipkart announced a partial spin-off of the company in December, partially selling its stake in the company to Flipkart parent company Walmart. PhonePe raised $700 Mn in primary capital from the divestiture, which will give the company more autonomy over its operations.

Following the spin-off, Flipkart will remain PhonePe’s majority shareholder, and the two businesses will continue working together on existing and future products. The partial spin-off is expected to help PhonePe access dedicated capital to fund its long-term ambitions over the next three to four years. Flipkart India Pvt Ltd reported a 12% growth in its revenues for the year ended March 31, 2020, at INR 34,610 Cr, and at the same time, cut its losses by 18% to INR 3,150 Cr.