PharmEasy Plans To Raise $500 Mn Through IPO This year

PharmEasy Plans To Raise $500 Mn Through IPO This year

PharmEasy is looking to raise $500 Mn through this IPO, at a valuation of $3 Bn 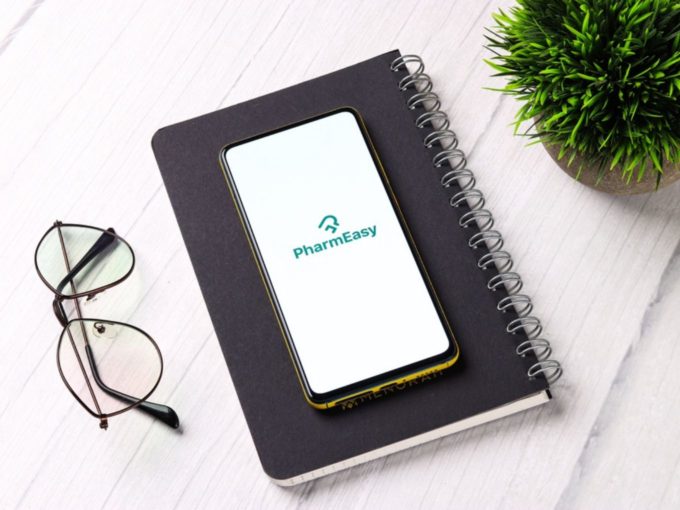 API Holdings, the parent company of India’s first online pharmacy unicorn PharmEasy, is reportedly exploring options for its initial public offering (IPO) towards the end of 2021 or early next year in order to raise INR 3,000 Cr to INR 3,700 Cr ($400 Mn- $500 Mn), at a valuation of INR 21,800 Cr ($3 Bn). The share sale proposal will include both primacy as well as secondary share component, where some of the early backers of the company will take a partial exit.

Notably, PharmEasy had raised $323 Mn in a Series E funding round last month, at a valuation of $1.5 Bn. Prosus Ventures and TGP Growth had participated in the round, along with existing investors like Temasek, CDPQ, LFT Lightrock, Eight Roads and Think Investment. The round, too, was raised in a combination of primary and secondary shares sale. Overall, the company has raised $651 Mn to date across eight funding rounds. The above-mentioned investment firms hold about 80% stake in PharmEasy, with Prosus, TPG and Temasek alone owning about 30% stake cumulatively.

Last week, retail pharmacy chain MedPlus too got the wheels rolling for its IPO scheduled for this year. The company shortlisted Axis Capital, Nomura and Edelweiss Financial Services as the advisors to prepare for the IPO, through which it plans to raise INR 2,000 Cr ($275 Mn). Apart from this several other startups like Zomato and CarTrade have filed papers with SEBI for their IPOs this year, while Nazara Technologies and EaseMyTrip have already made an entry in the stock market.

The latest development, first reported by ET, comes only a day after PharmEasy finally announced the merger with rival Medlife. The merger, which had received competition watchdog Competition Commission of India’s (CCI) approval in September 2020, is termed as the largest consolidation deal in India’s online pharmacy sector, which has stakeholders like Reliance Retail, Amazon Pharmacy, 1mg, and others.

“This will make us the largest healthcare delivery platform across the country by a distance — serving more than two million families every single month,” Dhaval Shah, cofounder of PharmEasy, wrote on LinkedIn announcing the merger. With this acquisition, Medlife would discontinue its operations and would be merged into PharmEasy’s platform from May 25 onwards. PharmEasy would also absorb Medlife’s current customer base.

As per the proposal shared with CCI in September 2020, PharmEasy’s parent company API Holdings would acquire 100% stake in Medlife, whereas Medlife’s promoters would get 19.95% stake in the combined entity. The entire deal is estimated at $240 Mn according to media reports.

PharmEasy,founded in 2015 by Dharmil Sheth and Dhaval Shah, caters to the chronic care segment and offers a range of services such as teleconsultation, medicine deliveries and sample collections for diagnostic tests. The company also has a subscription-based service and operates on a full-stack model where it claims to procure medicines directly from manufacturers and deliver it to customers.

The company connects over 60K brick-and-mortar pharmacies and 4K doctors in 16K zip codes across India. The platform also provides SaaS solutions for pharmacies to use in procurement combined with delivery and logistics support, and credit solutions to buy over 200,000 medicines from over 3,000 pharmaceutical manufacturers. It claims to have served over 20 Mn patients since inception.

In the financial year 2020, the company doubled its revenue of INR 637 Cr compared to INR 240 Cr reported in FY19. PharmEasy’s losses before tax also doubled to INR 100.7 Cr from INR 50 Cr in the same time period, according to its unaudited financial statements.