With this, the total funding raised by the company is $13 Mn

The investment will be used towards strengthening the company's operations 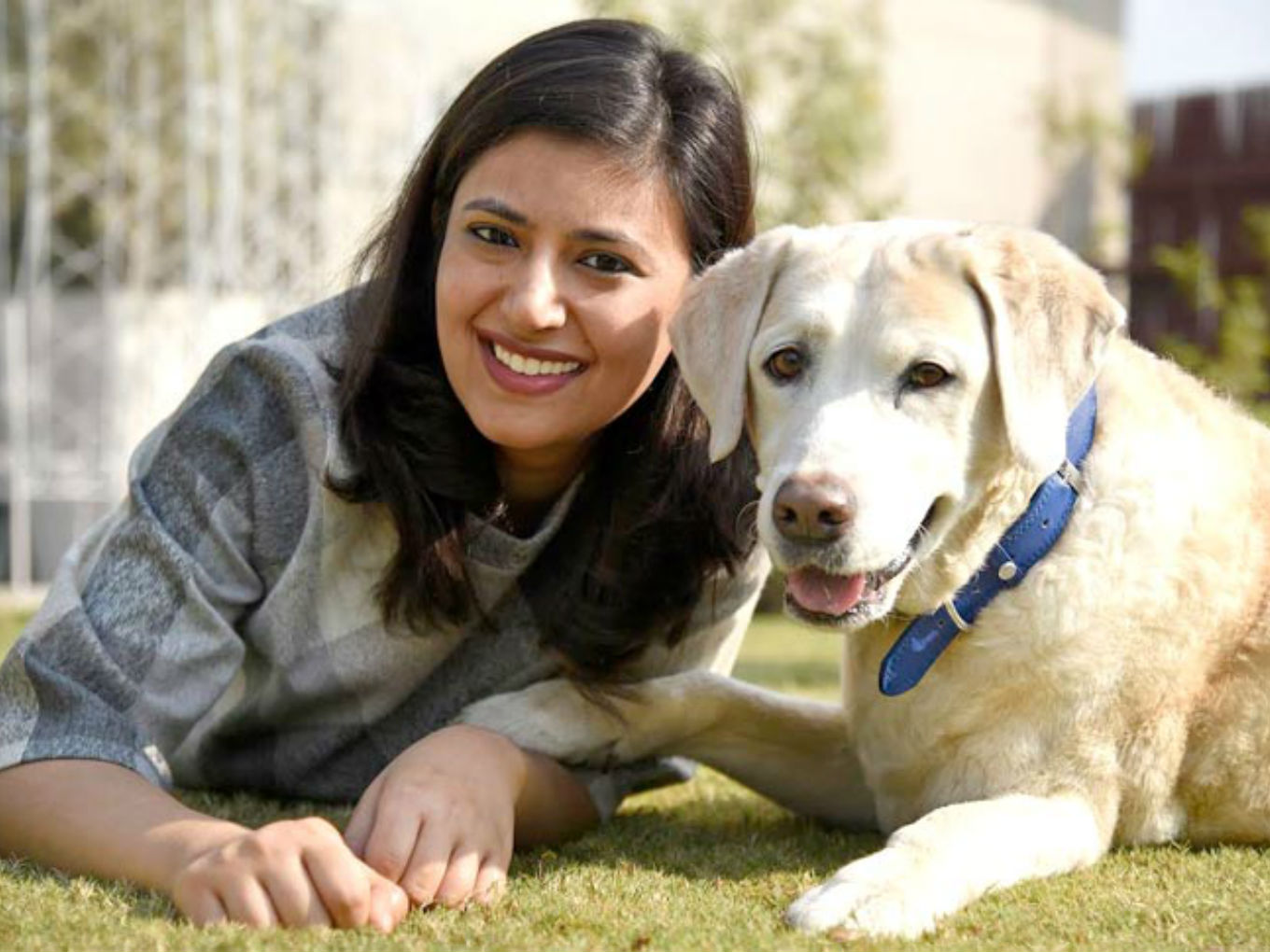 Delhi-based pet care and products retailer Heads Up For Tails said it has completed a $10 Mn Pre-Series A funding round. The investment was led by a group of family offices, HNI’s and existing promoters. With this, the total funding raised by the company is $13 Mn.

Talking to Inc42, Heads Up For Tails founder Rashi Narang said that the investment will be used towards strengthening the company’s operations and expanding the retail as well as ecommerce business.

Founded in 2008 by Narang, Heads Up For Tails is a retailer of pet products. Its products include comfy and customised dog beds, chic collars, and leashes, fashionable dog apparel, accessories for pets and pet lovers. The brand also offers its own range of organic grooming products such as shampoos, conditioners, dry bath shampoo as well as human grade treats for pets.

The company currently operates 28 stores across Delhi, Bengaluru, Mumbai, Pune, Chennai and Hyderabad. It is now looking to expand its network to 50 by the end of 2020. Narang told us that the company has been growing 102% Y-o-Y. The company is earning INR 65 Cr in revenue as of now. Narang said its offline and online operations contribute equally to the revenue.

Further, for its ecommerce business, the company claims to have a client base of over 3.5 Lakh customers. With the fresh funding, Heads Up For Tails has also expanded into B2B distribution, for which it has tied up with Avanti Overseas. This alliance will  direct distribution of global brands such as Kong, Nylabone, Isle of Dog, Schesir and Pet Head.

Pet care technology has been gaining ground across the world and one of the dog walking startups, Wag, backed by SoftBank, is a unicorn.

In India, the technology trend is picking up force with players such as DogSpot, Woofbnb, Home4pet etc. Pet food is the major segment in India capturing more than two-thirds of the market revenues whereas pet accessories, grooming and healthcare are growing rapidly into urban markets.

Earlier in 2016, a Gurugram-based online portal for pet care, DogSpot.in, had raised an undisclosed amount in funding from Ratan Tata, along with a few new and existing investors – Ronnie Screwvala, India Quotient and K Ganesh.

Other pets-focused startups are Waggle.in, a platform which allows dog owners find temporary homes; Delhi-based Collar Folk, which plans holidays for people who would like to take their pets along during vacations; Gurugram-based Doggie Dabbas, a pet food ordering platform offering customised, nutritious and balanced diet for dogs; and Bengaluru-based Dogsee Chew, which sells natural and organic food for dogs.

According to the “India Pet Care Market Outlook, 2022″ the segment is expected to grow with a CAGR of more than 20% in the forecasted period of FY 2017-18 to FY 2021-22. The market is categorised into four segments i.e. pet food, pet accessories, pet grooming and pet healthcare.