Personalisation Of Content, Formats Is The Way Forward For Media: Gautam Sinha

Personalisation Of Content, Formats Is The Way Forward For Media: Gautam Sinha

- During Inc42 Ask Me Anything (AMA), Times Internet chief Gautam Sinha said artificial intelligence will have a direct impact on the media industry
- Sinha said he is a proponent of efficiency and automation, and AI fits very well in driving efficiencies
- He added that Times Internet has been focusing on enabling personalisation and how content is consumed and delivered 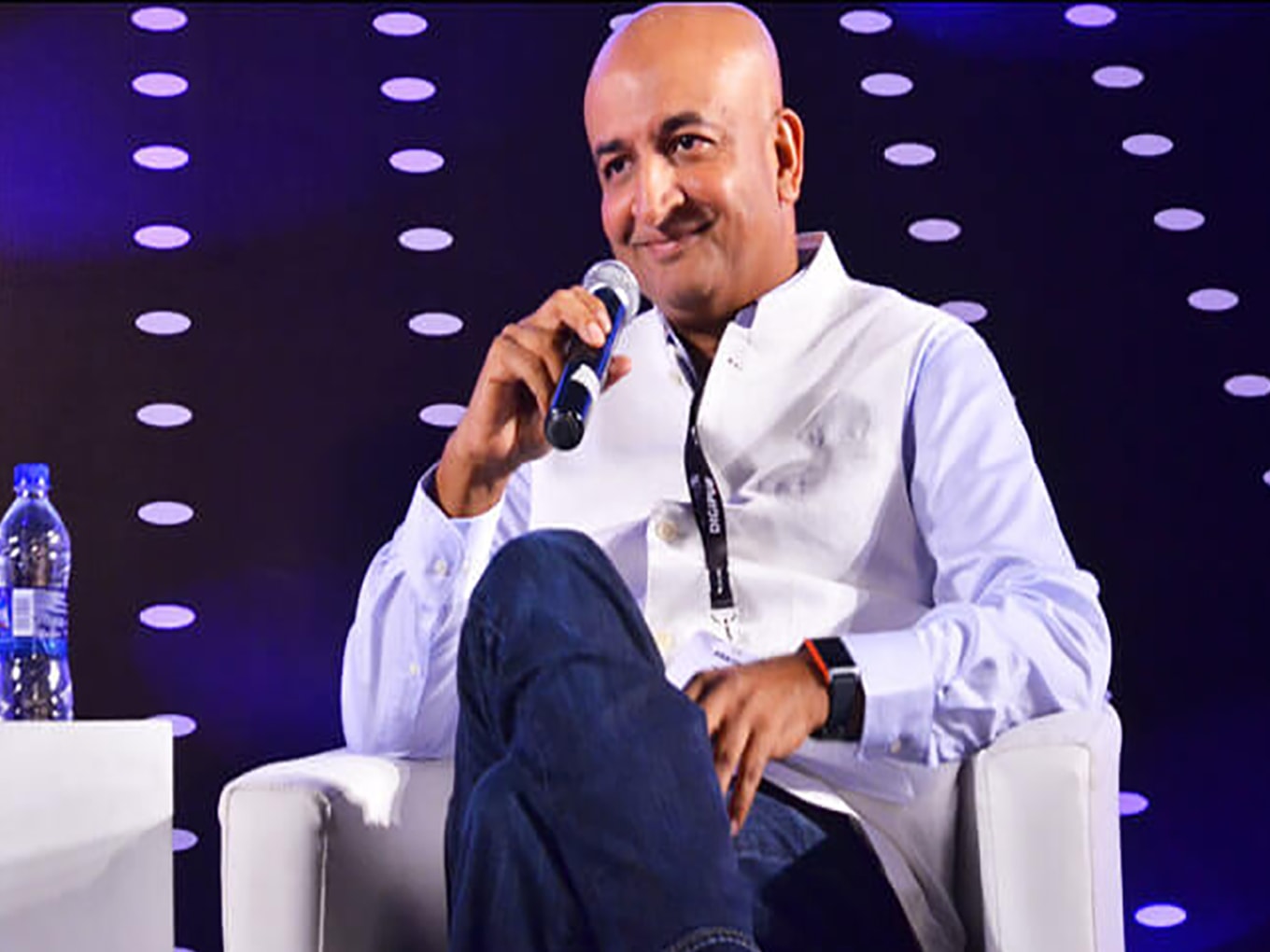 “The key to artificial intelligence has always been the representation.” — Jeff Hawkins

Niti Aayog chief Amitabh Kant recently cited a PwC report saying that artificial intelligence (AI) would drive global GDP gains of $15.7 Tn by 2030. He further said that AI could help increase India’s year-on-year (YoY) growth rate by 1.3% and that the government was already working with organisations such as Microsoft and IBM in that direction.

With the increasing reliance on AI in India, we talked to Gautam Sinha, the CEO of Times Internet Limited (TIL) — the digital arm of the Times Group — who is a strong proponent of AI and has worked on it at a time when many people didn’t even know what AI is.

During an Inc42 Facebook Live AMA, we asked Sinha how he sees artificial intelligence impacting the world.

Gautam Sinha believes that there was a wave of artificial intelligence in the early 90s and many people didn’t realise that. Subjects such as genetic algorithms actually started to pick up traction way back then. What was missing at that point, however, was that affordable and scalable computational and storage technology.

Therefore, the potential of AI wasn’t explored in its totality in the first wave in the ’90s as it is being done today, in the second wave.

Sinha said he is a proponent of efficiency and automation, and artificial intelligence fits extremely well in driving efficiencies.

He believes that AI can pick up things that are repetitive in nature and can help companies with things where you need an extra hand. He said it has a direct and an indirect impact on the media industry.

Gautam Sinha further explained that if you look at what is going to change by 2025, we’re not even aware of 80% of the jobs that will exist in 2030.

“That’s a phenomenal change that we have to adapt to. So, we will require skills that are much more advanced, with more learning, more creative and cognitive,  intelligent, and emotional skills, which can’t be replicated just by machines,” he added.

“All you know is that you are going to be taken from one place to another without a hassle. All your entertainment or your news will start in the car and you’re without any stress. There will be less road rage and all kinds of ancillary incidents can be avoided with the coming of this technology,” Sinha said.

So, he suggests, whether it is video or text, the media industry will have to adapt to the demands of its audience.

“There will be a lot of efficiency in the backend as well, in terms of the production of content and the tools that are used in the production of various formats of content. The media industry has to be ready for this, primarily digital media. It has to innovate and make sure that it gets the right amount of attention,” Gautam Sinha added.

Further, talking about personalisation attempts at Times Internet, Gautam shared that personalisation is something that’s very important for the company and that it has been developing an ad networking tool called Colombia for the last four years.

In the past one-and-a-half years, the company has also been focusing on enabling personalisation and how content gets consumed and delivered. Sinha feels that the company is going strong and riding the new digital wave.