Pepperfry’s Losses Widen By 72% As It Expands Retail Footprint

Pepperfry’s Losses Widen By 72% As It Expands Retail Footprint 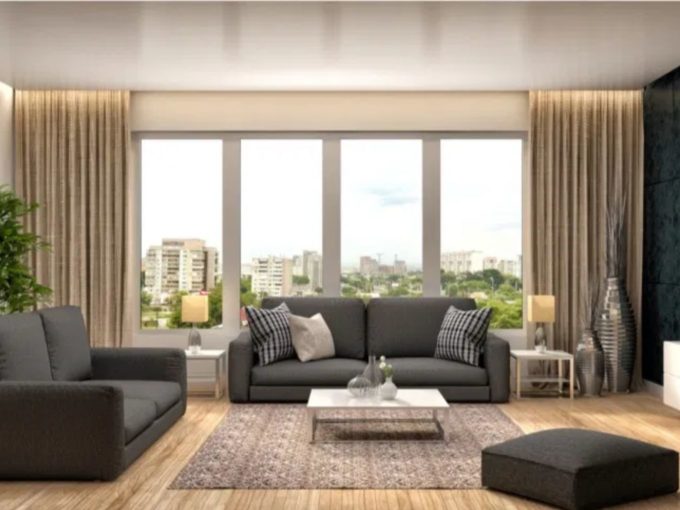 Mumbai-based furniture and home products marketplace Pepperfry has reported a loss of INR 183.5 Cr for the financial year (FY) ended on March 2019. This is a 72% increase in the losses from FY18 which stood at INR 106.7 Cr.

According to regulatory filings accessed by Inc42, the total revenue for Trendsutra Platform Services Private Limited, Pepperfry’s registered company, for FY19 witnessed a 47% spike and stood at INR 206.7 Cr. Last year, the company had posted a revenue of INR 140.6 Cr.

In addition to the losses, the company, working on its expansion, reported a 58% increase in its expenses. While its expenses in FY18 stood at INR 247.3 Cr, in FY19, these numbers clocked at INR 390.3 Cr.

Interestingly, during the same period, Pepperfry’s competitor, Urban Ladder, which has shifted its focus on becoming more robust and self-sustaining, clocked a profit of INR 49.4 Cr.

Founded in 2012 by Ambareesh Murthy and Ashish Shah, Pepperfry is a home and furniture products marketplace. The company claims to have over one lakh items and operates in categories across furniture, décor, wall art, showpieces, lightings, mattresses, carpets, furnishing, cookware, kitchen, dining, bar, bath, laundry, housekeeping, hardware and electrical.

Opening its first studio in December 2014, Pepperfry has now 67 (including both owned and franchise) such studios across 24 Indian cities. Notably, in the last six months, the company has opened 25 new stores or Pepperfry Studios.

Speaking to Inc42, Murthy had recently said that Pepperfry is close to matching the sales of the studios to its online sales. “35% of Pepperfry’s business comes from users have registered at Pepperfry Studios, within 60 days of registration. This number last year used to be about 27-28%, we see this number settling at about a 35-40% rate over the next year or so,” he added.

Moreover, the company is working hard to change the landscape of furniture shopping by leveraging virtual reality (VR). Pepperfry, in the next 12-18 months, is planning to open 500 sq ft VR studios, where customers can simply walk in, choose a room layout and view how products will look in that room on a VR headset. If they like what they see, they can also check out to finally place the order.