Offline sales used to make up for 38% of the total sales until February, claimed Pepperfry 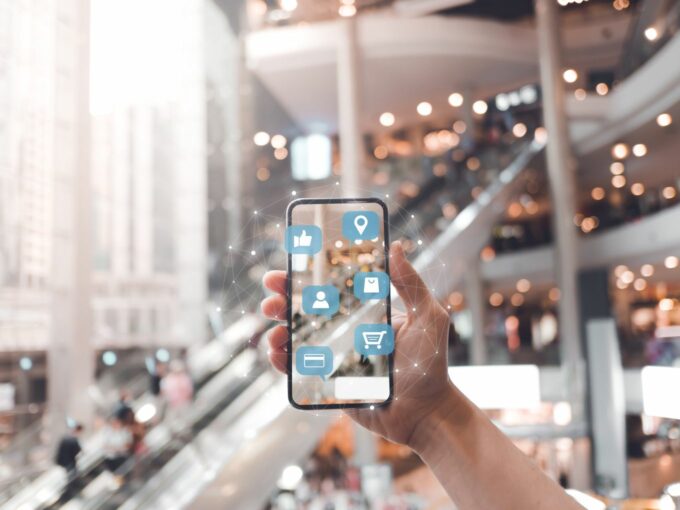 After shutting shops for almost three months, the retailers have started coming back to business at least on paper, but the reality is that online sales will make up the bulk of the business, even for ecommerce players that had moved in the omnichannel direction. As India crosses 5 Lakh Covid-19 cases, consumers have been heavily adopting ecommerce, foregoing the traditional retail experience, giving omnichannel ecommerce players a lot to think about.

Talking to Inc42, Pepperfry cofounder and COO Ashish Shah highlighted that the company has managed to recover 60-65% of the sale volume it was catering to in March 2020, before the nationwide lockdown was announced. However, it was not really betting on retail to get back on track. The company has delayed the launch of its offline stores to mid-June, and is operating only few of the 60 studios it has across the country.

Prior to the pandemic, offline sales used to make up for 38% of the total sales for Pepperfry, but the pandemic has raised doubts over footfalls in their retail outlet. “We are quite optimistic about how online will pan out,” Shah had said.

Another furniture ecommerce platform WoodenStreet has been noticing similar trends as well. Lokendra Singh Ranawat, cofounder and CEO of WoodenStreet, told us that there as been a 40% to 50% fall in the footfall of its experience stores, which are only set up to touch and feel the product before buying it. The company facilitates its sales only through its online portal and has noted a 20% increase as well.

Fashion retail platform FabAlley has also seen traffic fall in the aftermath of the Covid-19 pandemic, as has been the case for all retailers. The company’s offline traffic fell to 20%-25% of pre-Covid levels and may only recover around Diwali, the company said. Only 200 of its 430 stores across India are open currently.

Meanwhile, its online sales have picked up by almost 80-90%.

Cofounder Shivani Poddar told Inc42 that pre-Covid the company was doing almost 60-65% of its business through offline stores, but it now expects online sales to take up at least 10% in the post-Covid world.

Cosmetics and fashion retail startup Nykaa claims that it will recover close to 85% of its business by the end of June, even though the offline store operations have taken a dip. Falguni Nayar, founder and CEO, said that Nykaa’s offline retail business is about a couple of months behind its ecommerce vertical. “In May, we clawed back 20% of physical sales compared to pre-lockdown levels and in June, we expect to be at 50% of business as usual and by July, it should be at 70-75% of recovery to pre-Covid-19 numbers. To be honest, it is hard to predict brick-and-mortar retail because cities behave very differently,” Nayar was quoted as saying by ET.

Despite this uncertainty in getting offline businesses back, Nykaa is looking to expand its network of 70 stores to include 40 more. Meanwhile, Woodenstreet has over 25 experience stores in India, and plans to launch 20 additional stores.

Amidst this crunch in footfall, online lingerie startup Zivame has somehow managed to keep the reduction of footfall in retail stores at its minimum. Zivame spokesperson told us that the company is noticing a 60-70% of its pre-Covid footfalls, however, it varies with locations. “Our average order value has jumped compared to pre-lockdown days,” the spokesperson added.

Overall, the ecommerce segment is said to have recovered over 90% of its business as compared to its pre-lockdown order volume, according to SaaS based ecommerce platform Unicommerce. The report adds that ecommerce players may be able to achieve their pre-lockdown order volume by the end of June. For the online fashion sector, there has been an overall recovery of  70% compared to pre-lockdown levels, however, the average cart size has decreased by around 25%. It must be noted that this is based on the sellers that have come on board with Unicommerce

Kapil Makhija, CEO of Unicommerce, said, “The increasing change in consumer behaviour to prefer online shopping has come as a great surprise and relief for online sellers and marketplaces. This will lead to the rising adoption of omnichannel solutions by companies across sectors and focus on digital transformation to significantly improve customer buying experience with the help of relevant technology solutions.”

On the other hand, malls in India have witnessed 77% negative growth and high street retail shops saw foot traffic decline by 61% in the first half of June, according to the Retailers Association of India (RAI) report. The report revealed that 4 out of 5 Indian consumers would reduce shopping expenditure post the lockdown.