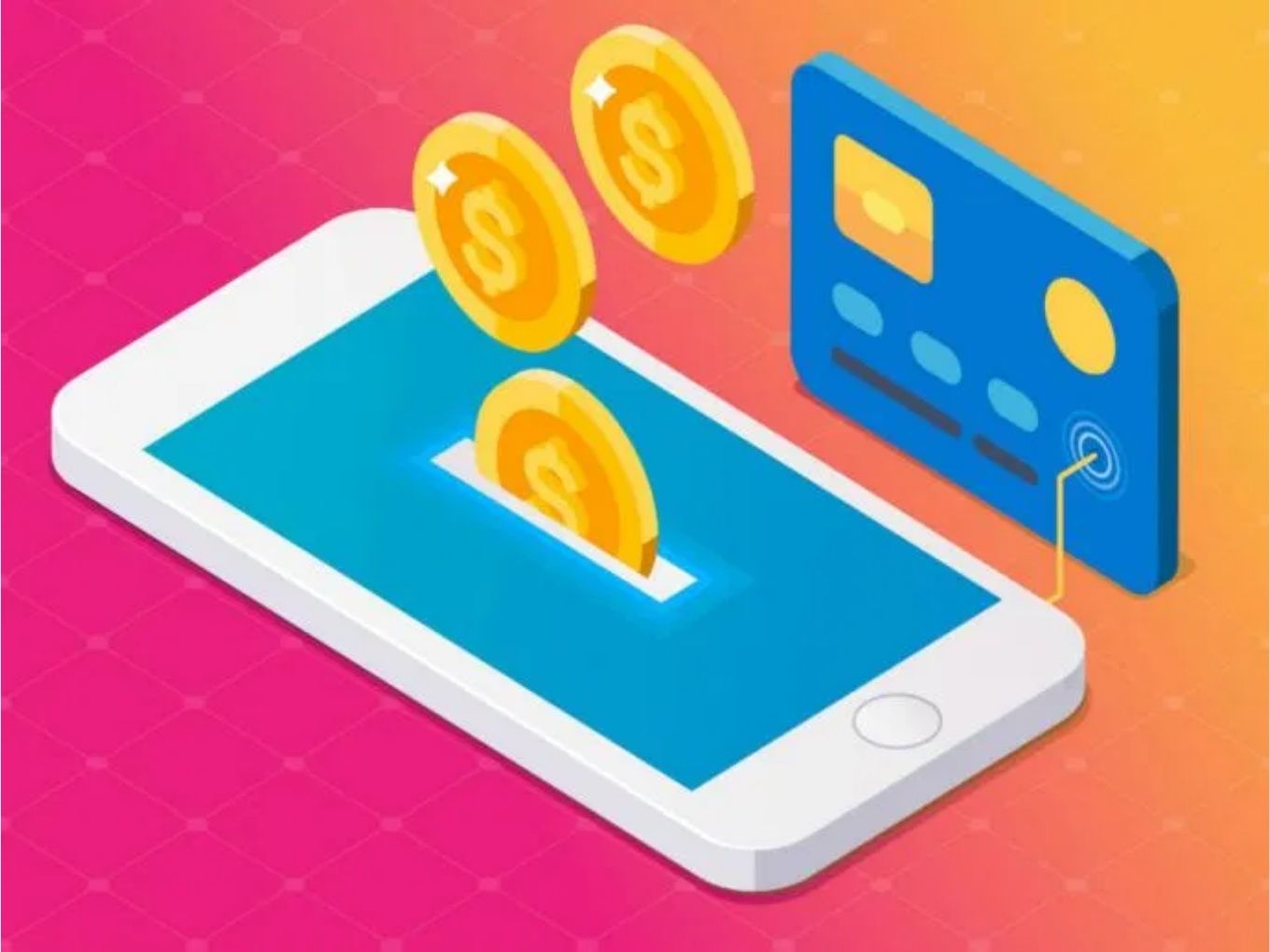 Amid the growing digital transactions in the country, the fintech segment has become lucrative for investors. This time, Netherlands-based Payu held discussions to acquire MobiKwik’s payment gateway business.

According to a media report, the Naspers-owned PayU held discussions with the Indian startup and has valued it around $45-50 Mn, two people close to the matter told ET. Additionally, other investors are also keeping an eye on MobiKwik’s payment business.

In India’s highly-competitive digital payments sector, MobiKwik is competing with massively funded companies like Paytm, Flipkart’s Phonepe, and Google Pay among others. Moreover, its payment gateway subsidiary, Zaakpay, has also been facing a financial crunch.

One of the people close to the know-how of the matter also said that a lack of investor interest may have been the reason why MobiKwik decided to put its payment business on the block.

If the settlement goes well, PayU’s biggest accomplishment would be becoming Uber’s payment gateway partner, currently operated by MobiKwik’s Zaakapay. After the deal, PayU will process all card-based transactions for the cab-hailing company in India.

“For PayU, the deal makes sense since it is consolidating the online merchant payments space and will give them a good revenue channel with Uber coming under them,” a person close to the matter told ET.

However, in a response to ET’s queries, a PayU spokesperson dismissed the development by denying that they are in any discussion for acquiring MobiKwik’s payment gateway business.

Further, Bipin Preet Singh, cofounder and CEO, MobiKwik, termed the news factually incorrect. He also added that both MobiKwik and its payment gateway Zaakpay are in fact fundraising.

In April 2019, PayU acquired Bengaluru and Cupertino-based Wibmo that specialises in processing online payments in a deal worth $70 Mn. Post-acquisition, Wibmo will enable PayU to build a robust digital payment ecosystem capable of harmonizing transaction processing on both issuing and acquiring side, to deliver a seamless payment experience and industry-leading success rates in online and mobile payments.

Further, in August 2019, PayU had invested about $7 Mn in its lending business PayU Finance, which goes by the brand name LazyPay.

In the same month, PayU also was reportedly in talks to acquire digital lending platform PaySense, in a cash and stock deal. According to a media report, the deal was expected to peg PaySense’s valuation to $60-70 Mn. However, no further development of the investment was reported.