According to Inc42 sources, primary fundraise will be of INR 12,000 Cr (fresh issue) and there will be secondary raise too 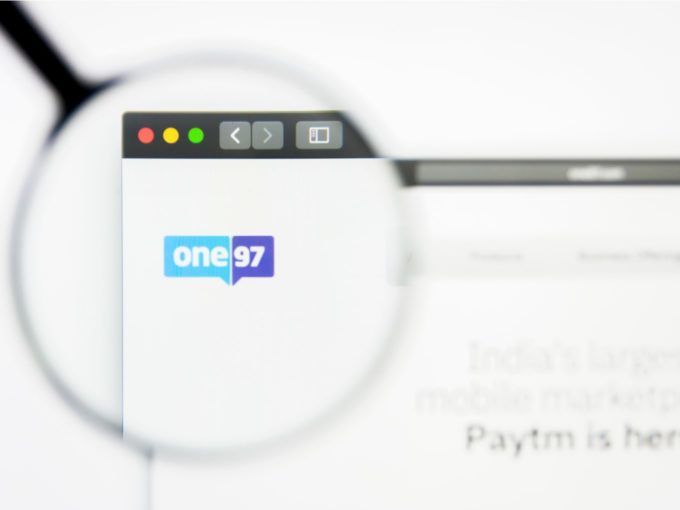 Fintech major Paytm has called for an extraordinary general meeting (EGM) of board members to approve plans to issue fresh equity shares worth INR 12,000 Cr in the run up to its initial public offering (IPO). This is the first time that Paytm has confirmed the primary fund raise. During the EGM shareholders will also vote to declassify the “promoter” status of the company’s founder and managing director Vijay Shekhar Sharma.

The IPO is expected by November 2021. The EGM notice from Paytm Parent One97 communications will seek to pass a resolution to approve the capital raise proposal. Sources in the know told Inc42 that the primary fundraiser will be of INR 12,000 Cr i.e. $1.6 Bn (fresh issue) and there will be a secondary raise too. The proposal will be put to vote at the company’s EGM to be held on 12 July.

“…the consent and approval of the shareholders of the Company be and is hereby accorded to create, issue, offer and allot such number of Equity Shares, for cash such that the amount being raised pursuant to the fresh issue aggregates up to INR 12,000 crores (“Fresh Issue”)…” stated the notice to shareholders.

The EGM will also vote to approve the declassification of founder Vijay Shekhar Sharma from his status as promoter of the One97 Communications.

“As per SEBI rules, we are a professionally managed company. No single shareholder can have control by virtue of being a Founder. No shareholder can have “special rights”. There are no agreements that confer such control over the company to the Founder or anyone else. That is just how listed companies need to be in India,” said the source quoted earlier.

Paytm is said to be on track to break even in the next 12-18 months and is expected by market watchers to be a major force in the payments and fintech market because of its diversification. Expected to file its draft red herring prospectus with SEBI by next month, Paytm said in its financial statement that its earnings per share has improved from negative (-) INR 488.13 in FY20 to negative(-) INR 281.69 in FY21.

Paytm has hired four banks including JPMorgan Chase and Goldman Sachs for its proposed IPO, according to several media reports. The board of One97 Communications, the parent company of Paytm, has also greenlit the appointment of Morgan Stanley and ICICI Securities to help with the sale.The total paid-up equity share capital of Company is broadly held by various institutional investors, employees, ex-employees and other third parties and currently the company has an aggregate of over 1000 shareholders.