Paytm Says No To Investing In Yes Bank 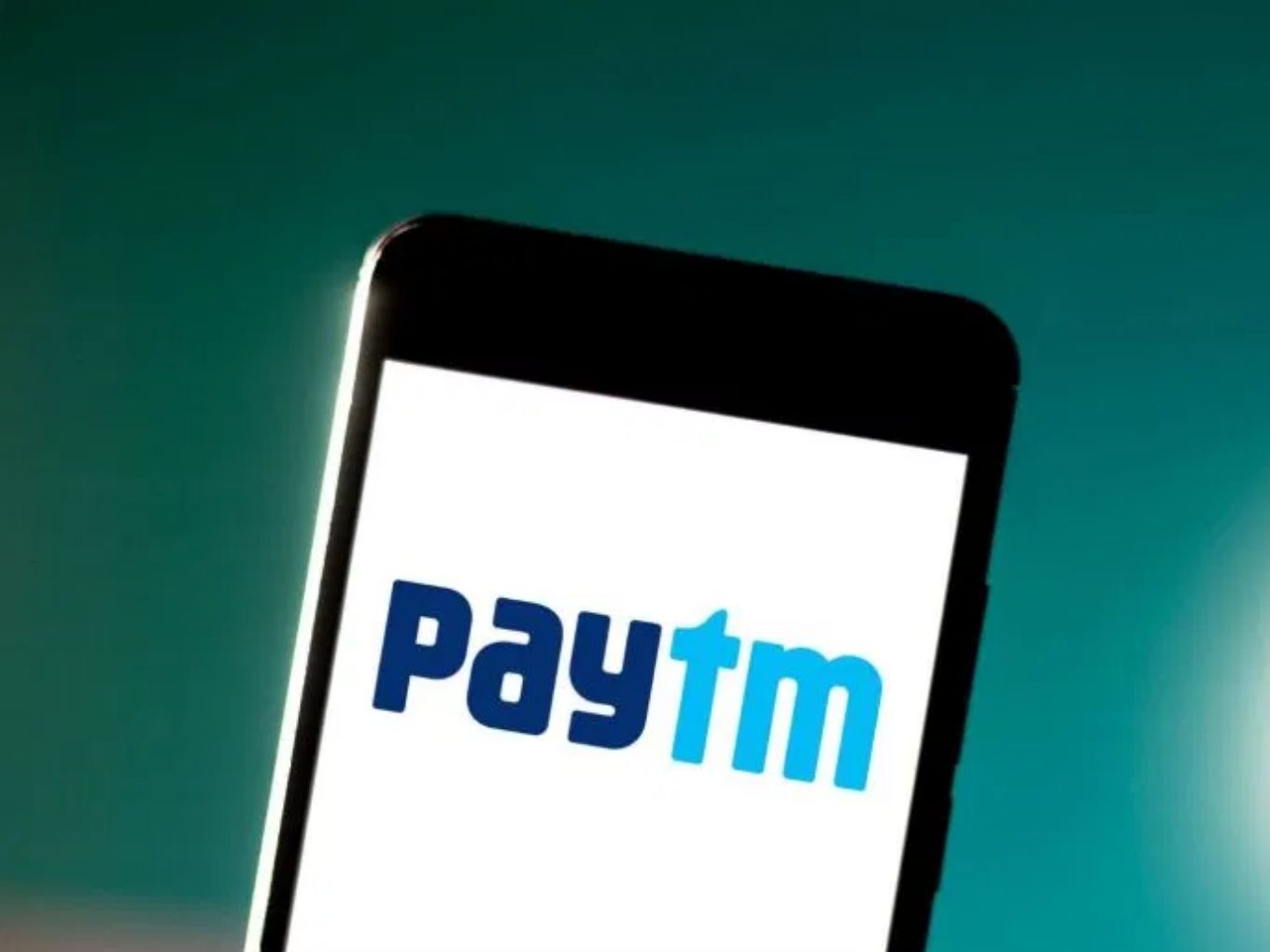 Paytm was looking to buying a stake in Yes Bank

Instead of buying a stake in Yes Bank, Paytm is now looking to open a small finance bank

While earlier media reports have suggested that Paytm was looking to buy a stake in Yes Bank, the homegrown payments giant, on Wednesday (January 8), has now denied this speculation.

According to ET, Paytm said that instead of buying a stake in Yes Bank, the company is in the process of obtaining a permit from the Reserve Bank of India (RBI) to run a small finance bank.

Earlier in September 2019, it was reported that the talks between Yes Bank and Paytm were at an exploratory stage and the two parties were about to discuss the structure of the deal so that RBI will be comfortable with it. However, now the deal looks pretty much off the table.

Inc42 has reached out to Paytm but we did not receive any reply till the time of publication.

As of now, Paytm Payments Bank can accept deposits of up to INR 1 lakh, offer remittance services, mobile payments or transfers or purchases and other banking services such as ATM or debit cards, net banking and third-party fund transfers. However, the fintech arm of Paytm is still unable to offer any advance loans or issue credit cards.

In November 2019, Paytm had raised $1 Bn in a financing round led by US-based asset manager T Rowe Price. Ant Financial, SoftBank Vision Fund, Discovery, Capital among others also had participated in the funding round. This was one of the largest amounts raised by an Indian startup in 2019, valuing the digital payments company at $16 Bn.

At that time, Paytm had said that it would be investing around INR 10K Cr ($1.39 Bn) to acquire customers and merchants in smaller towns. The company has said that the primary agenda is to become more inclusion-centric and provide financial services for the underserved and unserved by leveraging technology as a distribution platform.