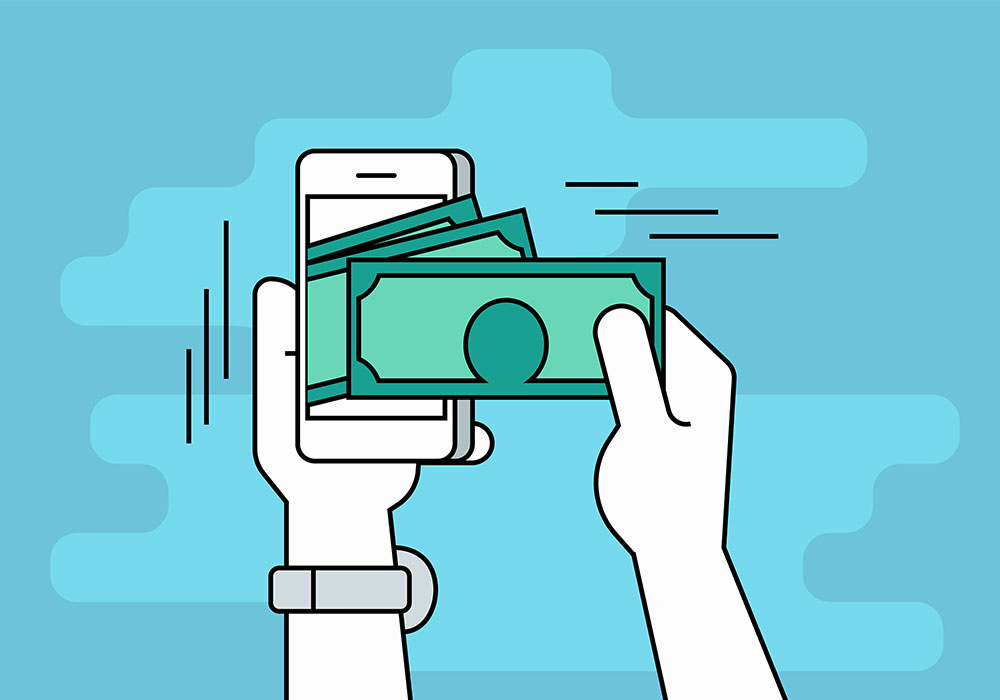 Mcommerce and payments platform Paytm has launched a new recurring payments service for companies which are working on a digital subscription model.

Ventures such as content apps, websites, newsletters, utilities, and media companies can now use Paytm’s APIs, SDKs, and plugins to accept recurring payments from customers at stipulated intervals.

Recurring payments, also known as AutoPay, are automatic payments where users authorise developers to collect the total charges from their credit card or bank account every month. This amount is deducted on the due date of every billing cycle, so that users never have to worry about late fees. It allows allows websites and apps to ensure repeated customer retention and increased traffic.

Commenting on the launch, Kiran Vasireddy, Sr. Vice President, Paytm said, “Our easy-to-integrate subscription billing service would make payments easier and seamless than ever before, while allowing new-age entrepreneurs to offer innovative services at a aggressive pricing. Developers can now have instant access to Paytm’s sandbox and can go live with this frictionless payment flow in no time.”

With Paytm, business owners and developers can now use the former as a channel to facilitate regular payments from users for their services. As per their website, users can avail this service for processing their phone recharge as well. 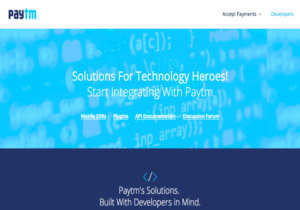 For developers to avail the service, they can log on to paywithpaytm.com/developers and download the relevant API to enable the service. Post a one-time authorisation fee, the subscription amount will be automatically deducted from the user’s Paytm wallet after a regular interval. In case of insufficient wallet balance, they can add money using credit/debit card or net Banking and complete the transaction.

According to a statement on the website, startups like Foodpanda, BookMyShow, DishTV, Jabong, and TravelYaari among others have already integrated the service on their platforms.

In an attempt to capitalise upon the larger share of India’s ecommerce pie, Paytm announced the launch of Paytm Mall earlier this month. The development comes soon after Alibaba’s recent massive investment of $200 Mn in Paytm’s recently formed ecommerce unit Paytm Mall, last week. The model closely follows that of Tmall, the Alibaba-owned marketplace B2C retail ecommerce in China. Paytm Mall reportedly has over 1.4 Lakh sellers spread over 1000 cities, 68 million products across categories like fashion, electronics, consumer durables and home furnishings among others at their convenience at the moment, as claimed by the company.

Following that, Reliance Capital sold around 1% stake in payments firm Paytm for $41.2 Mn (INR 275 Cr) to China’s Alibaba Group. At the same time, as per a Deal Street Asia report, SVB (Saama Capital) and SAP Ventures also sold their combined stake, about 3.3%, in Paytm to Alibaba Group and Ant Financials.