Paytm Postpaid Has Not Been Discontinued, Paytm Says After Twitter Confusion

Paytm Postpaid Has Not Been Discontinued, Paytm Says After Twitter Confusion 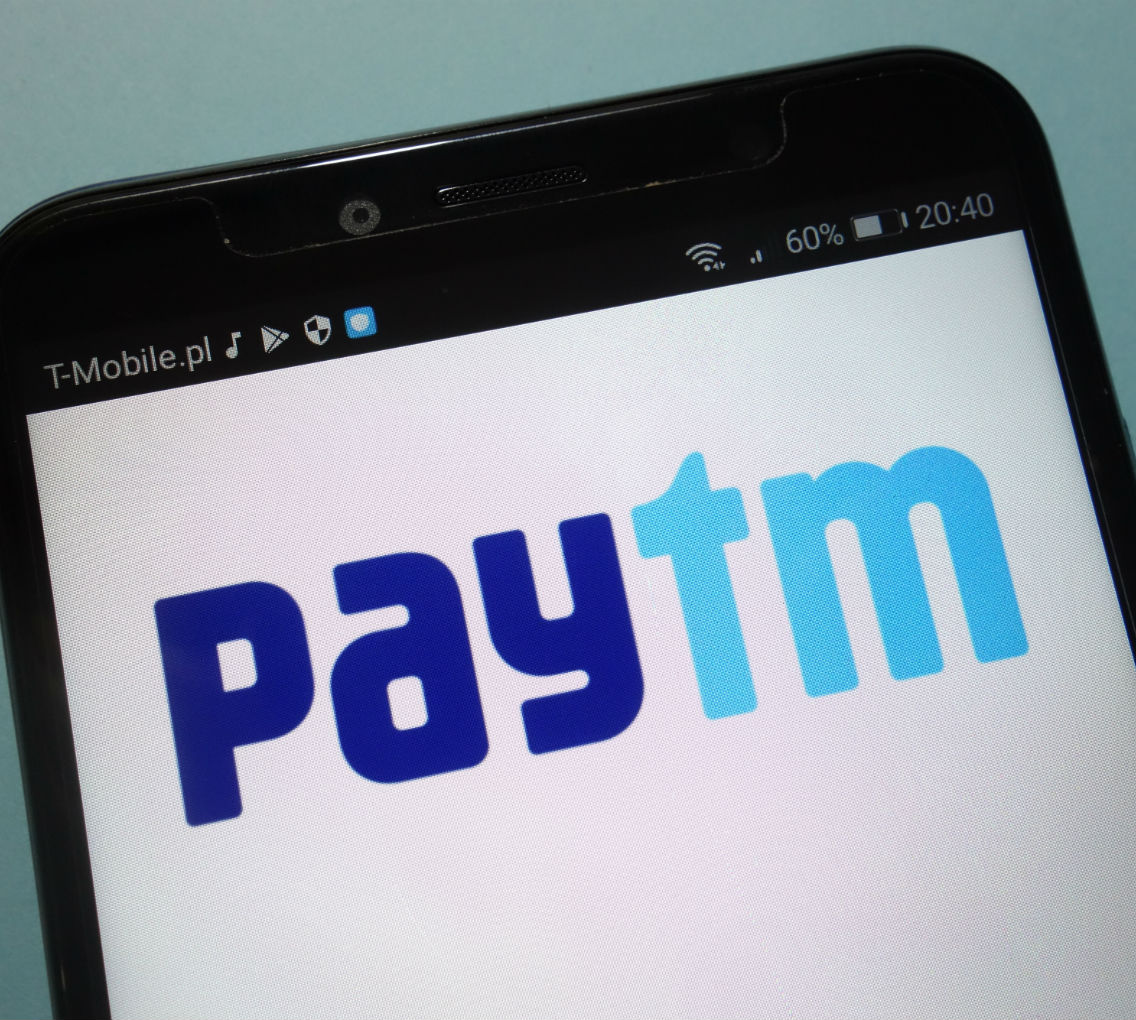 In a blog, Paytm said, “Paytm Postpaid is issued by Clix Capital which is India’s leading digital lending NBFC. They have been managing huge requests for pending KYCs because of which you may not have been able to access your Paytm Postpaid account. Once KYC is completed, you will be able to use it as before.”

The company emphasised, “There is no change in terms and conditions.”

The concern gained prominence when twitter handle of a Paytm customer care replied to users that Paytm postpaid services have been discontinued. The tweet further said, “You will be unable to use it going forward. We hope to reach out to you with new lending products in the future.”

Many customers others questioned the safety of their data with Clix Capital.

Paytm Postpaid was introduced earlier this year and has been in beta stage. It lets users pay for recharges, shopping etc on credit. The facility is being offered to customers subject to verification of their creditworthiness as per the company’s assessment. The platform allows consumers to borrow up to INR 60K and offers a free credit period of 37 days. For this, the company had partnered with ICICI Bank, but later transferred its loan book to Clix Capital.

This came after a public interest litigation was filed in the Delhi High Court alleging Paytm Payments Bank was flouting regulatory norms by offering credit to its users. “Paytm Payments Bank through the Post-Paid Wallet is aiding and abetting a deceitful conspiracy with intent to defraud the customers of the bank by high-interest rate loans from a third party which is not authorized by the Reserve Bank of India to act or participate in the business/activities or affairs of the Paytm Payments Bank,” the petition read.

The development comes at a time when Paytm has lost its market share heavily. Paytm has recorded less than 140 Mn transactions on UPI for July It is notable that in May, Paytm had claimed to record over 200 Mn UPI transactions itself.