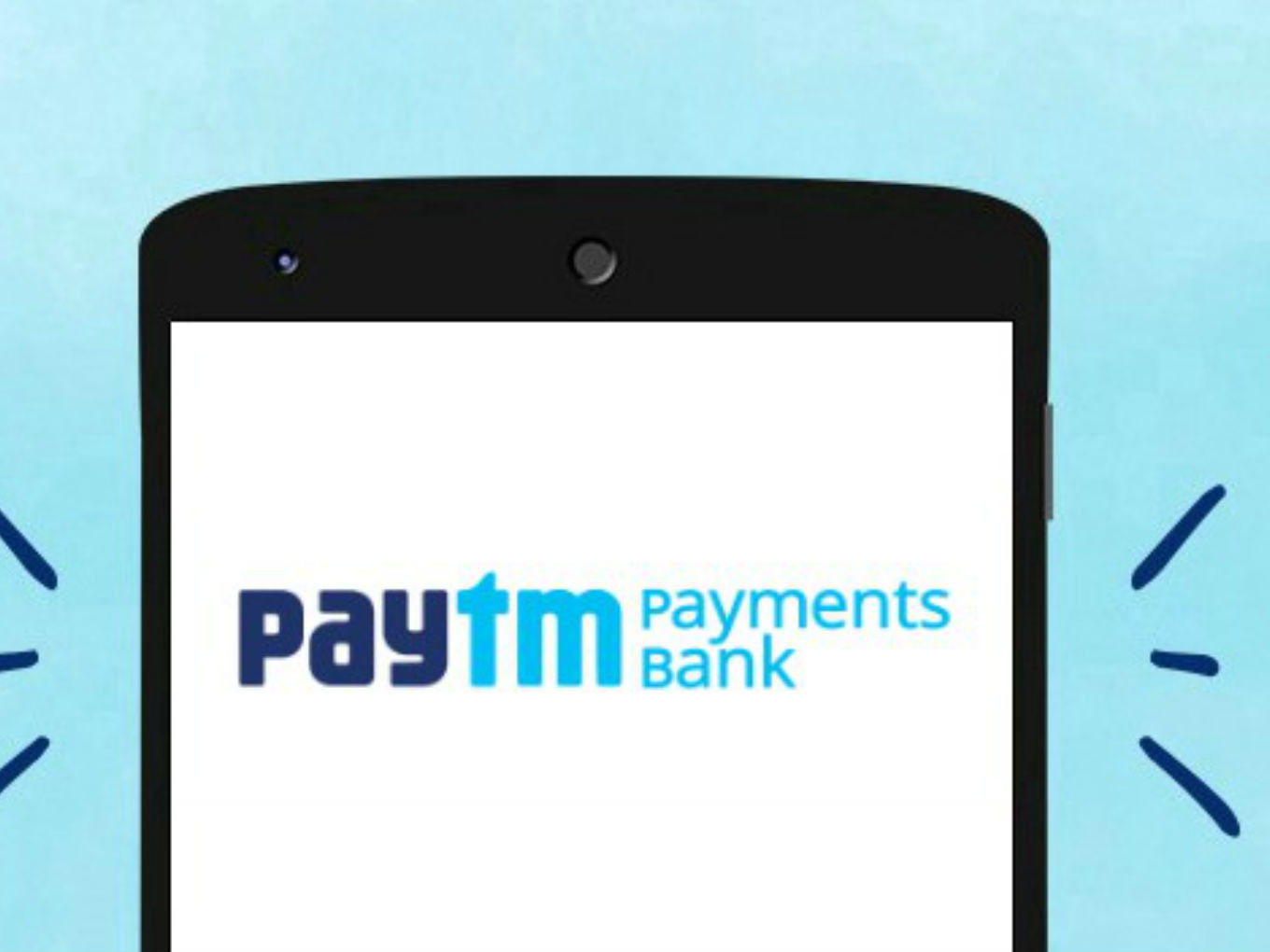 Vijay Shekhar Sharma-led Paytm Payments Bank, Paytm’s first profitable company has found itself in yet another legal tussle. This time challenging the legality of the company’s postpaid wallet offering.

In a notice on May 27 (Monday), the Delhi High Court bench headed by Chief Justice Rajendra Menon asked the Reserve Bank of India (RBI) and Paytm Payments Bank to clarify their stand on a public interest litigation filed against the fintech company for overstepping its banking licence.

The PIL filed through advocate Payal Bahl has submitted that Paytm Payments Bank Limited was granted a payments bank license under Section 22 of the Banking Regulation Act, 1949 by the RBI in January 2017. The PIL says that these guidelines do not allow credit or loan disbursement activities or products as authorised activities for a payments bank.

Launched in August 2017, Paytm Payments Bank is a mobile-first bank with zero charges on all online transactions (such as IMPS, NEFT, RTGS) and no minimum balance requirement. For savings accounts, the bank currently offers an interest rate of 4% per annum.

However during a cursory check of the Paytm Payments Bank app at the time of writing this article, Inc42 didn’t find any option available for postpaid wallet. Paytm, as an independent company, already offers a postpaid wallet for digital transactions.

However, the petition continues to claim that the Paytm Payments Bank’s postpaid wallet of violation of Section 1.8 of the RBI’s Operating Guidelines for Payments Bank as it was not informed about the design, functioning, or other features of the postpaid wallet.

It says that the post credit also violates Right to Privacy under Article 21 of the Constitution as the postpaid facility was being provided by a third party, Clix Finance India Private Limited and alleged that customer’s personal information was being shared “deceitfully” with it.

“Paytm Payments Bank through the Post-Paid Wallet is aiding and abetting a deceitful conspiracy with intent to defraud the customers of the bank by high-interest rate loans from the third party which is not authorized by the Reserve Bank of India to act or participate in the business/activities or affairs of the Paytm Payments Bank,” the petition read.

The company stopped enrolling new customers on June 20, 2018, following an audit by the RBI, which made certain observations about the process the company follows in acquiring new customers and its adherence to know-your-customer (KYC) norms. However, in January 2019, RBI allowed Paytm Payments Bank to restart opening new accounts for its consumers.